Always supportive. Kacey Musgraves gave a shout-out to her estranged husband, Ruston Kelly, as he celebrated his 32nd birthday on Friday, July 31.

“Hope you know how lucky the world is to have you in it, @rustonkelly,” the “Golden Hour” singer, 31, captioned a black-and-white photo of Kelly via Instagram Story. “Happy Birthday! I’m in your corner.” 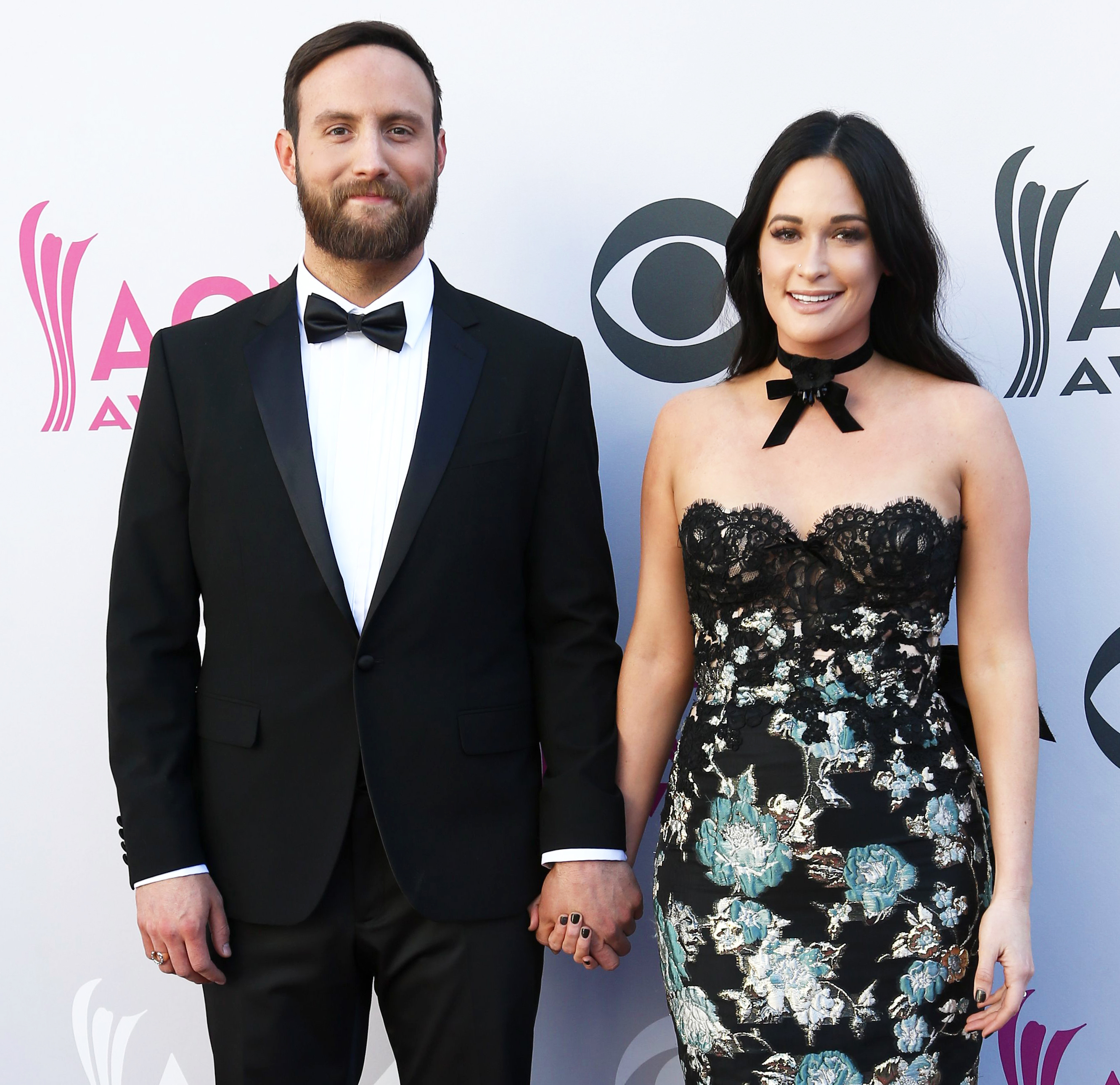 Musgraves and Kelly announced the end of their relationship after nearly three years of marriage on July 3. “With heavy but hopeful hearts we wanted to put our own thoughts into the air about what’s happening. These kinds of announcements are always met with scrutiny and speculation and we want to stop that before it even starts,” the former couple told the Associated Press in a statement at the time. “We believe that we were put into each other’s lives for a divine reason and have both changed each other infinitely for the better. The love we have for each other goes far beyond the relationship we’ve shared as husband and wife. It’s a soul connection that can never be erased.”

The pair continued: “We’ve made this painful decision together — a healthy decision that comes after a very long period of trying the best we can. It simply just didn’t work. Though we are parting ways in marriage, we will remain true friends for the rest of our lives. We hold no blame, anger, or contempt for each other and we ask for privacy and positive wishes for us both as we learn how to navigate through this.” 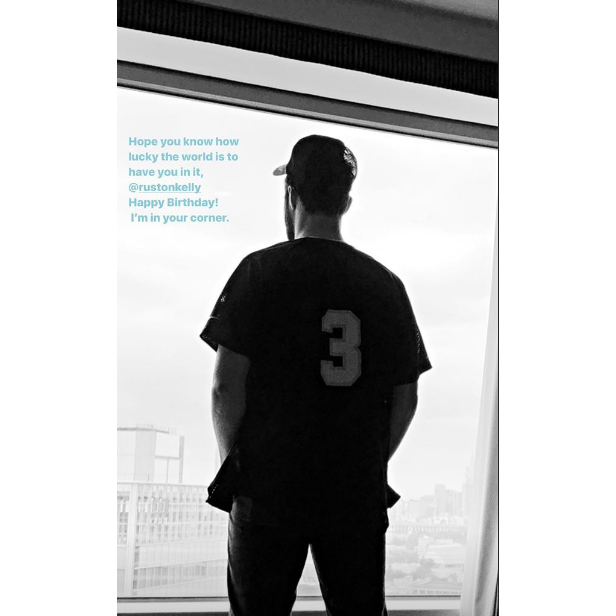 According to court documents obtained by Us Weekly, Musgraves filed for divorce one day earlier. She listed their date of separation on the same day and cited irreconcilable differences for the breakup. The paperwork stated that they “still have love and respect for one another.”

Musgraves, who married the “Mockingbird” singer in October 2017, showed her appreciation for her ex in early July too. On July 18, she promoted his new single, “Pressure,” via Twitter. “This song, y’all 😩,” she wrote.