As the world prepares for Kanye West to finally drop his long-awaited album, Ye reportedly gave his ex, Kim Kardashian, a personal preview of ‘Donda before a listening party in Vegas.

Donda is almost here, and apparently, Kanye West takes the high road on his upcoming album. Kanye, 44, doesn’t rap anything negative about Kim Kardashian or their breakup, according to Page Six. Contrary to earlier reports that claimed Ye called his former life with Kim, 40, a “prison,” Page Six reports that Kanye “actually played the song for Kim personally before the listening party” in Las Vegas. As for the alleged song where Kanye compared himself to a prisoner, the publication claims that the track is “emotional and personal” and “not negative at all.”

Fans will have to see for themselves when Donda drops. Initially, The Sun reported that during the Sunday (July 18) listening party in Vegas, Kanye spun a track titled “Welcome To My Life.” Supposedly, the song’s lyrics address the breakdown of his marriage to Kim, his notorious Twitter meltdowns, and his disastrous 2020 presidential campaign. There is allegedly a line where Kanye called his home with Kim a jail and rapped, “Tell the assassins I escaped from Calabasas.” Kanye, according to The Sun, “paused for like, two minutes, and cried” after playing the song. According to the new report, that was not the case. 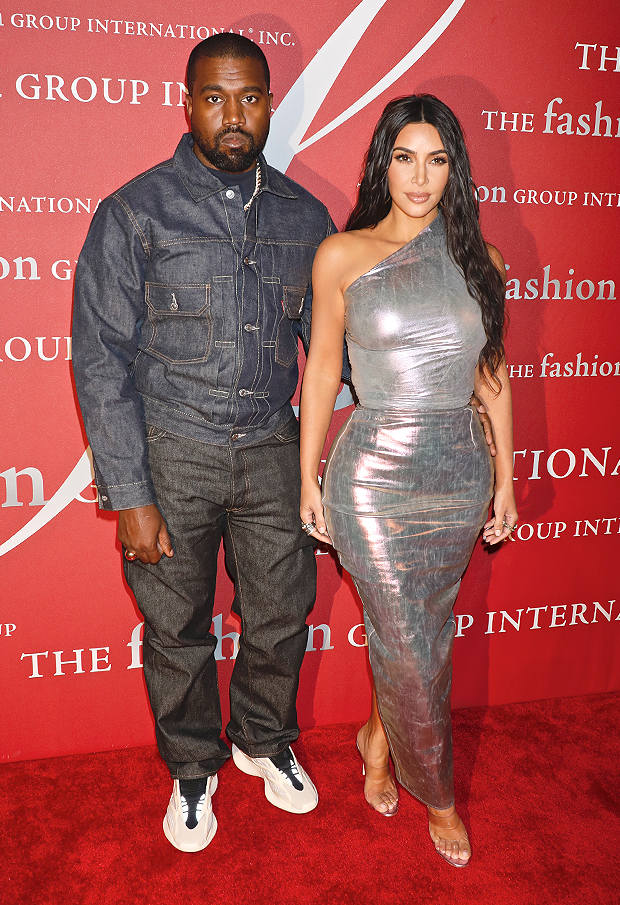 Kim and Kanye reportedly met up in San Francisco over the July 16 weekend to spend time together with their four kids —  North, 8, Saint, 5, Chicago, 3, and 2-year-old Psalm West. Kim flew from New York on late Friday to meet with Kanye and their brood. The family had breakfast together on Saturday before attending the Asian Art Museum before it opened to the public. It marked their first public outing as a family since the split, and Page Six reported that they’re “in lockstep when it comes to co-parenting and putting their kids first.”

It’s unclear when Donda – Ye’s long-awaited tenth studio album, named after his late mother – will arrive. There are rumors that it’ll drop on Friday, July 23. Propping up this theory is the massive listening party Kanye is throwing the day before. On Thursday, July 22, Kanye will host a listening event at Atlanta’s Mercedes-Benz stadium. The stadium could hold up to 71-75,000 fans, meaning that there will be many fans with phones capturing the new music. 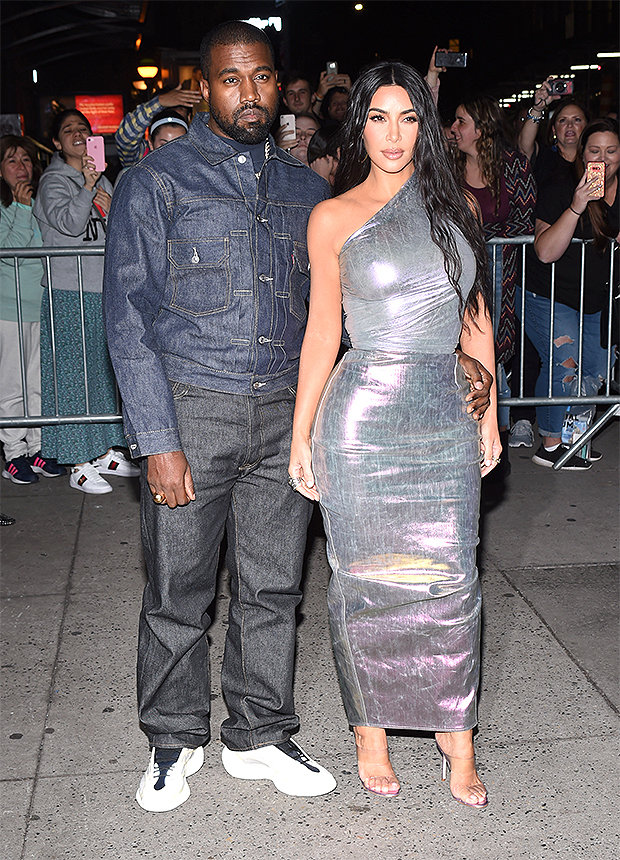 Following the Vegas event, social media personality Justin Laboy, who claims to have been there, gave Donda some high praise. “Kanye played his new album for me & [Kevin Durant] last night in Vegas. The production is light years ahead of its time, and the bars sound like he’s broke & hungry trying to get signed again,” he tweeted. “Any artist who plan on dropping soon should just push it back.” He followed that up with “ALBUM OF THE YEAR DON’T @ ME.”