Kate Garraway gave heartbreaking details of her “tough visit” to husband Derek Draper this week as he continues his recovery from coronavirus. The ‘Good Morning Britain’ star, 53, has given regular updates about the former Labour spin doctor’s health after he tested positive in March. Kate and Derek married in 1992 after they were introduced by an ITV colleague. During their 28 years together, during which they had two children, she struggled with suspected health problems of her own. The fear about her troubling ailment led her to try to try to rejuvenate her and Derek’s sex life.

The TV star admitted she feared the worst when she felt “incredible pains” in her chest and worried it was a serious health problem related to her “party days” of the past.

Kate rushed herself to hospital shortly after the worrying symptoms arose, which came after she had completed a house move three years ago.

When she recalled the incident on ‘Loose Women’ that same year, she admitted: “Thankfully, it wasn’t anything serious.”

She continued: “I had just pulled cartilages in my rib cage but it was really painful and the doctor looked at it and said ‘At your time of life you’ve got to start being more careful’.”

The concerning incident led her to worry about her health in general, which was spurred on all the more by the fact that was due to turn 50.

Kate said: “Even with the best will in the world I’ve got fewer days left than I’ve lived.”

The event led her to go on a “massive exploration”, where she spoke to “some amazing men and women” who viewed the milestone as a “gift” because “many people don’t get a chance to turn 50”. 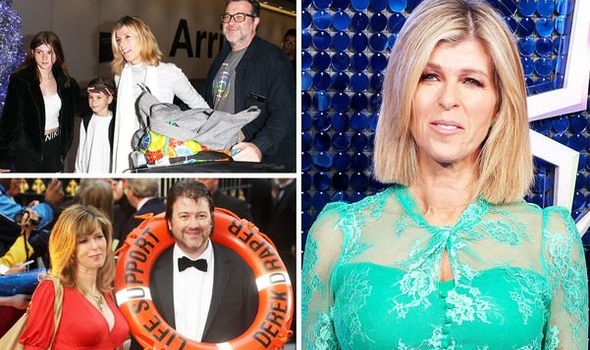 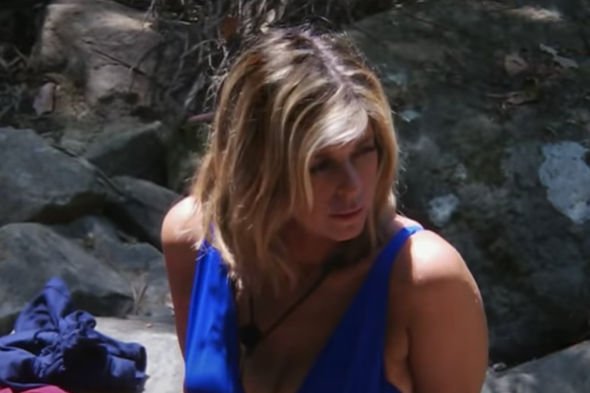 Her research led her to conclude: “Sex is extraordinarily good for you, if you have two orgasms a week it slashes your heart rate tremendously.

“This is fact. It changes the cellular structure of your skin, you can look much younger because of it – it makes you feel good, it makes your brain work.

“I read all this and now I feel like sex is a plate of curly kale.”

Kate was inspired by a friend who admitted she had started a “two week sex experiment” where the couple were intimate “every day for 14 days”.

She recalled: “I said to my husband we are going to do the two-week sex experiment and he said ‘Does that mean I have to have sex every two weeks?’ and I said ‘Every day for two weeks’ and then he said ‘Who with?’”

Later she explained that while they tried it out, on a couple of occasions they were interrupted by one of their children.

They “scheduled sex once a day” and chose to make it “the focus” of her diary by getting “very organised” to ensure they didn’t miss a “space for intimacy”. 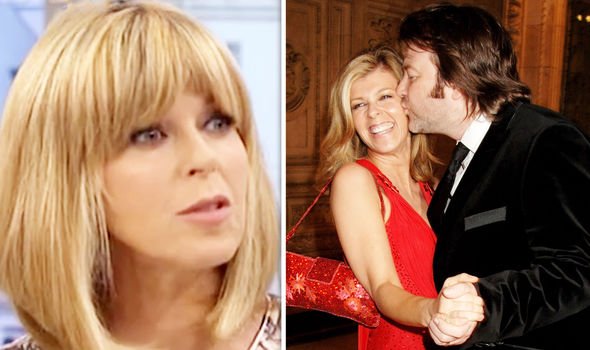 The star, who has never shied away from make confessions about her sex life, claimed that she preffered throes of passion in later life more to her trysts as a young woman.

She told You magazine in 2018: “Looking back on my early romantic life, I was more worried about what impression I made on my dates than what I thought of them.

“I would approach them as though they were job interviews, trying to wow the man so that he would ask me out again and I got the ‘job’ – in hindsight, this attitude carried on into my relationships.

“I was putting on a show, doing all sorts of crazy acrobatics trying to be a great lover and look perfect at the same time – being in the right light, having my hair falling over one shoulder.

“All my energy was going into the performance, very little into how I was feeling about the whole experience.”

In 2019, she professed to The Sun: “When you’re younger you want to be impressive, but when you get older, I think there’s a different kind of intimacy

“For women, sex only gets better as you get older I think.”