Katie Holmes is a woman in love!

We’ve been keeping close tabs on the 41-year-old and her new man, Emilio Vitolo Jr., ever since they were spotted packing on the PDA while out and about in New York City recently. Though their romance started under some pretty shady circumstances, it appears the new couple is still enjoying the early honeymoon phase as a new source claims they’ve been talking almost nonstop every single day!

An insider with more knowledge about the new relationship revealed to People:

“Emilio is very charming, flirty. It’s easy to see how Katie fell for him. She seems very into him. She keeps texting Emilio all day long and he loves it. He can’t get enough of her attention.”

The source is making the pair sound like smitten teenagers, which is cute! That is if you can look past the fact that Katie allegedly pursued her new man while he was still engaged to designer Rachel Emmons. It certainly made us uncomfortable!

As we alluded to earlier, it’s pretty suspicious (and cruel) that Vitolo reportedly didn’t even bother to give his ex a heads up about his new relationship — she had to see picture proof like the rest of us did when those kissing photos with the Dawson’s Creek alum were published on DailyMail.com.

Along with the pics, the outlet added that the high-profile chef broke off the engagement via text on that very same day. Judging by this new report, we guess that’s his preferred method of communication, though we still think Emmons deserved a phone a call at the very least! C’mon dude.

Of course, Holmes certainly played her own part in all of this. A different insider previously mapped out the timeline of her courtship with Emilio:

“Katie and Emilio met through mutual friends and have been ‘friendly’ since October of last year. Katie definitely knew Emilio had a fiancée and started something with him while he was very much living with his fiancée. They have been strong since March, but it got more serious after she returned from Ohio where she kept quarantine with her family.”

It’s definitely feeling more serious already! However, Katie’s inner circle has made it clear they are not fans of her latest love affair:

“Everyone is surprised by the way this romance happened and how open Katie is being about her new man. … Some of her relatives are upset, they do not understand why Katie acts like a teenage girl in love with so many silly and ridiculous displays of love, she is 41 years old and they expect her to act like one.”

Uh, so much for acting like a grown-up. LOLz. Hey, if the star has left you on read lately, you know her interests are elsewhere!

Reactions, Perezcious readers? Do U think Katie is moving way too fast with her new flame? Or is this just another rebound fling that’ll be over before we know it? Let us know (below) in the comments. 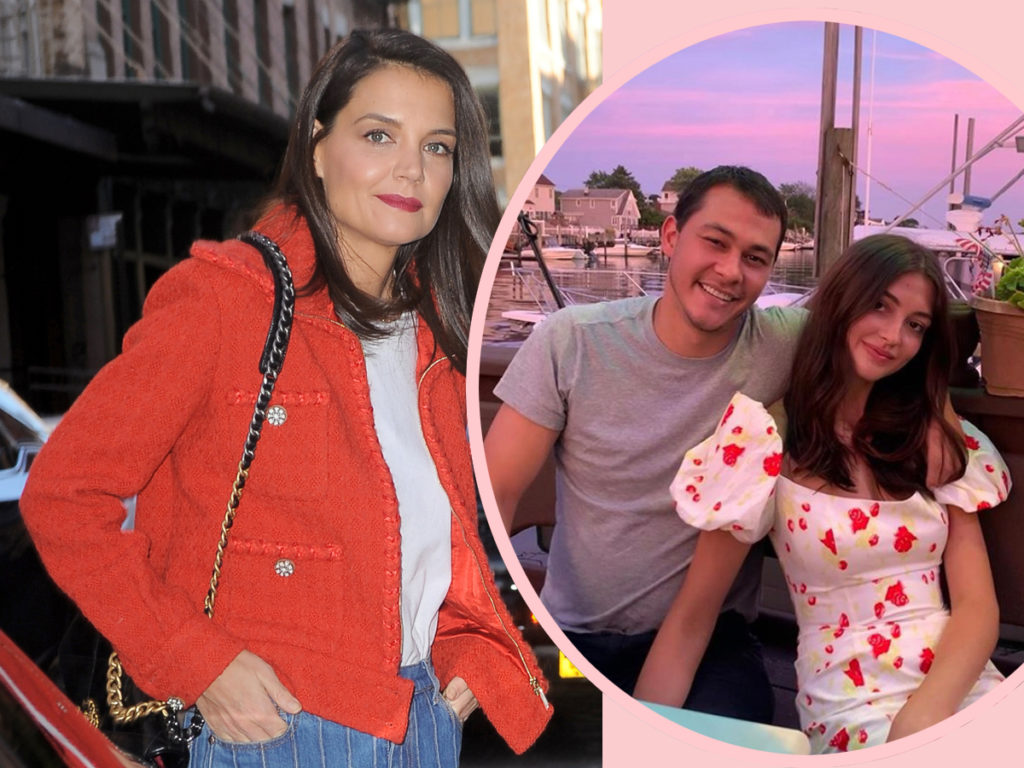 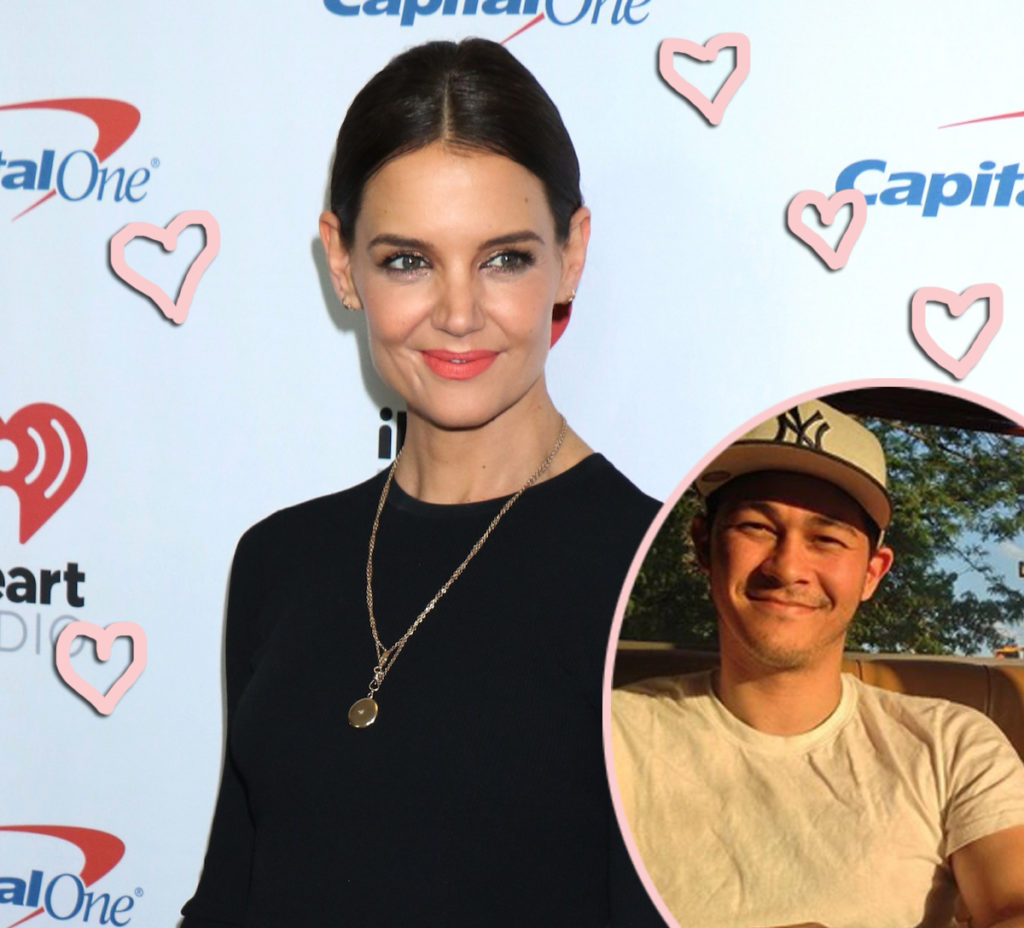 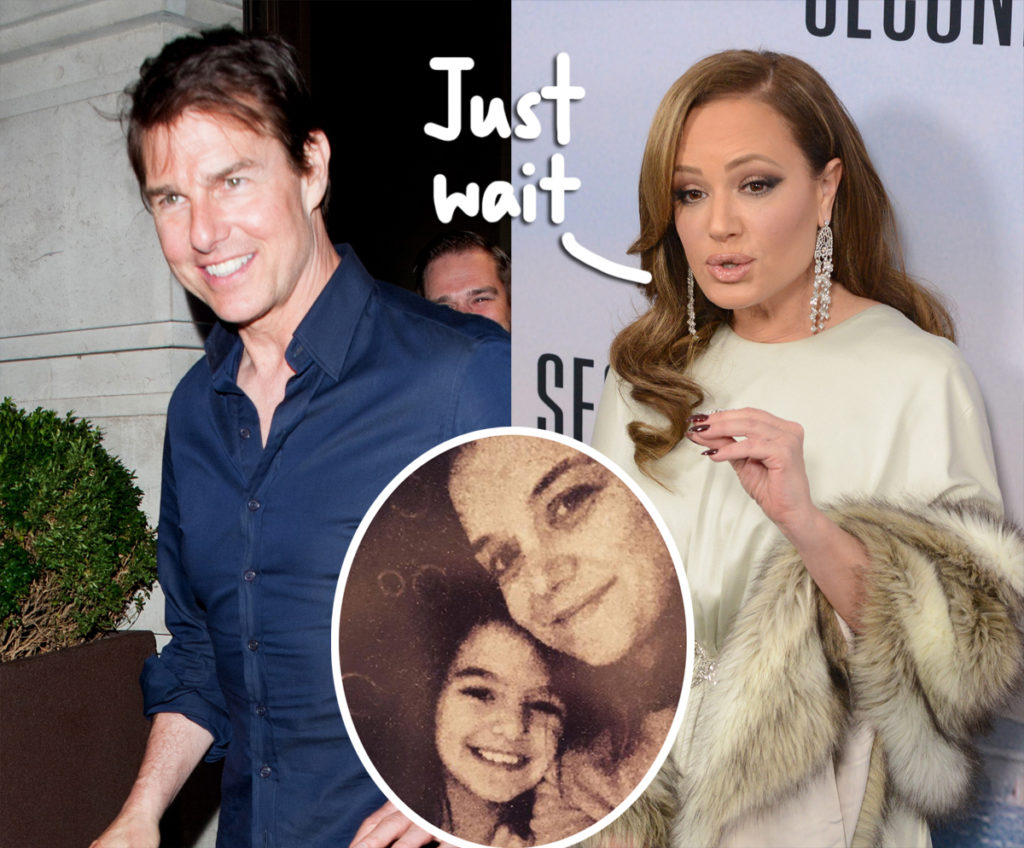 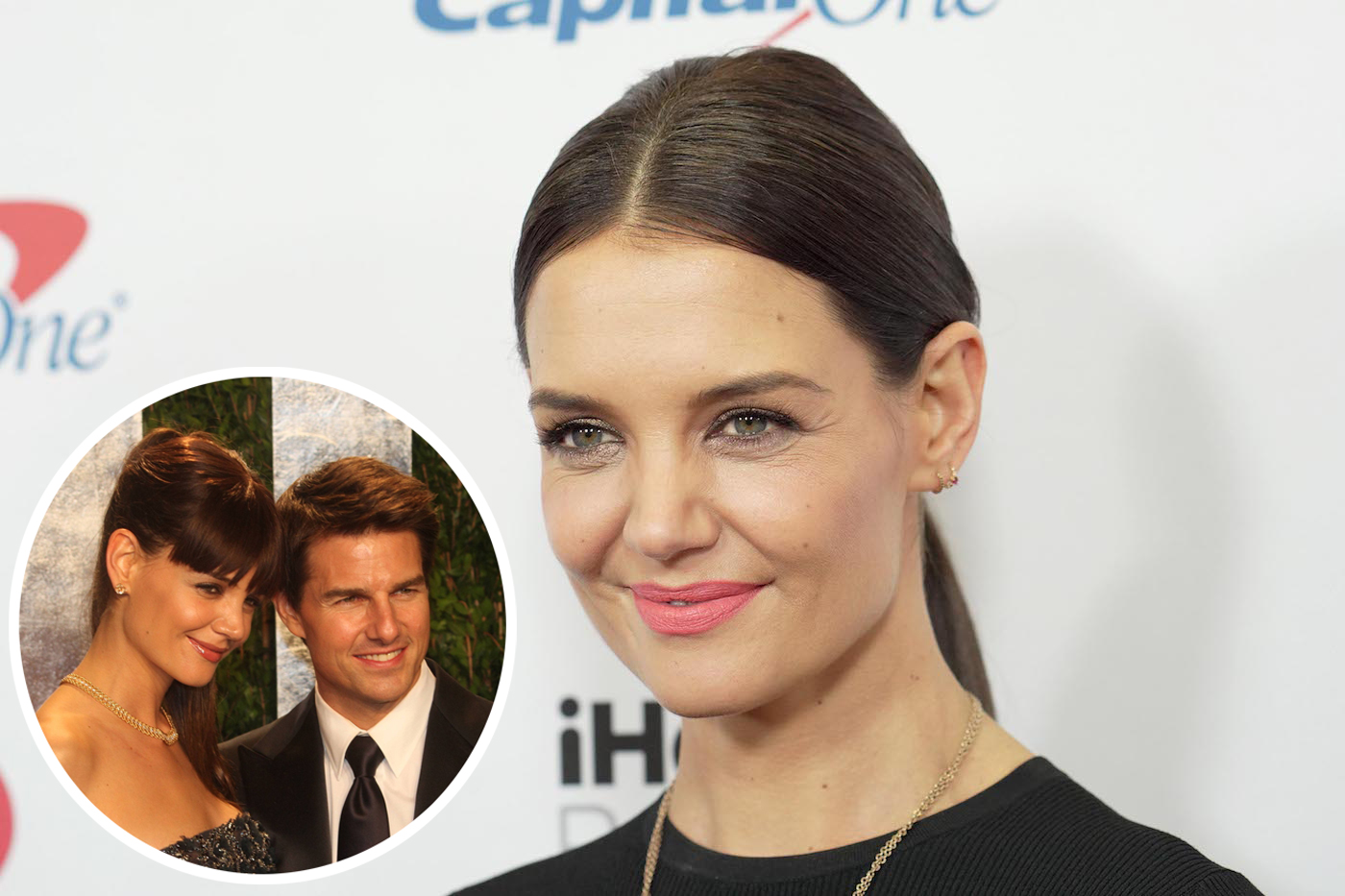