Katy Hill was scarred for life when she tripped and fell while playing with her daughter at home. The former Blue Peter presenter, who took on a number of dangerous tasks during her early career such as jumping out of planes, said the irony of being injured in this way was not lost on her.

Katy has been left with a scar that runs down the centre of her forehead.

The 49-year-old mum-of-two was running up the stairs to amuse her children when she tripped and “smashed” her head on the toilet lid.

She later admitted that she thought it was the end, while sharing pictures of her injury on Instagram.

The cut required a number of stitches both internally and externally and has left her with a facial scar. 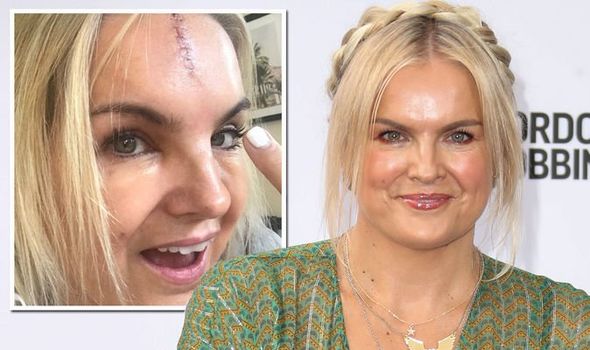 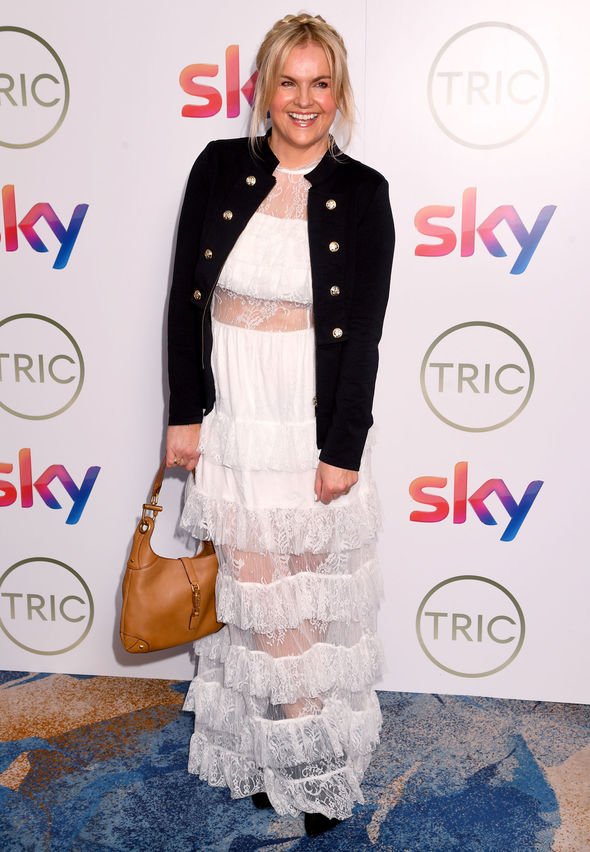 Talking about the incident, Katy said that she was extremely lucky that she hit her head square on when she “face planted”.

“It was a bad one and I was very grateful that the impact went down the centre of my forehead.

“As I found out from the doctors, if it had been slightly to either side, I might not be here now because the skull is thin in those parts.

“The irony isn’t lost on me that I used to jump out of planes and all sorts, and yet I injure myself in this way,” she told The Sun. 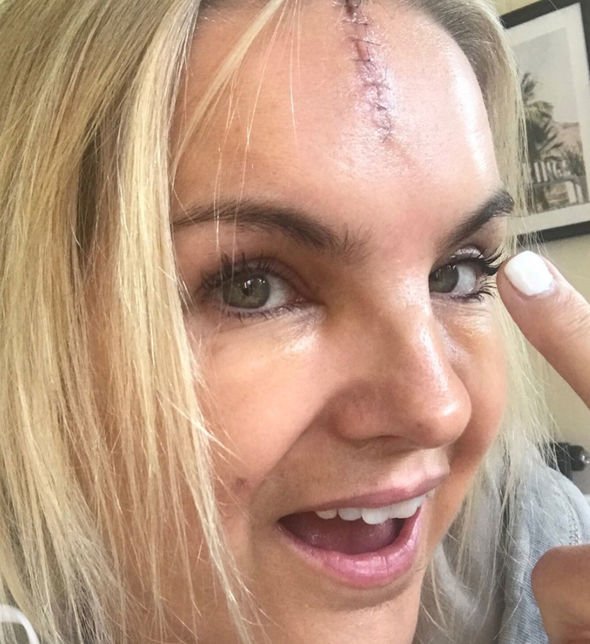 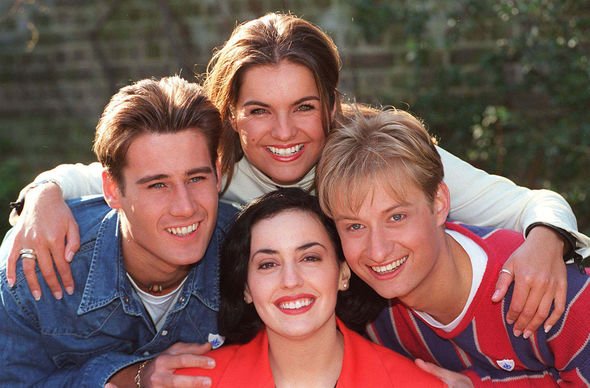 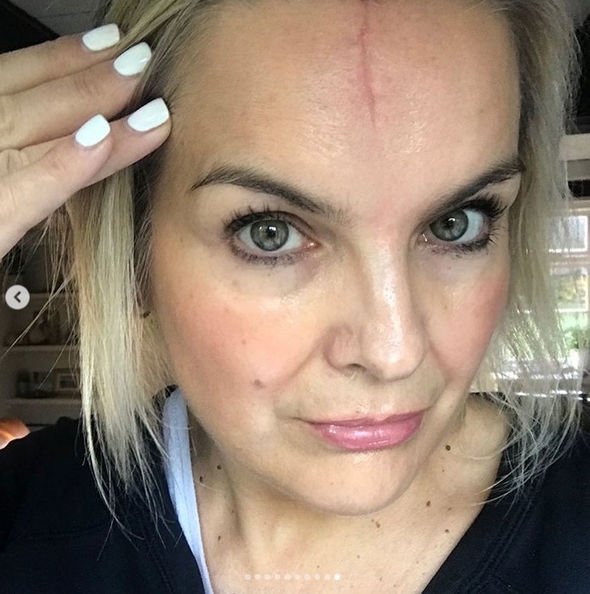 Katy is mum to daughter, Kaya, 15, and son Akira, 14, who she shares with her husband Trey Farley.

The couple met when they worked on kids TV programme Live and Kicking.

The former children’s TV star has previously said that the accident was the “scariest thing” that’s ever happened to her.

In a social media update last year, the presenter said she was learning to live with her scar, as it reminded her of how precious life is.

“One year ago I smashed my head and genuinely thought it was the end,” she wrote on the picture-sharing site in view of her 27,000 followers.

“The irony that I spent my early career throwing myself out of planes, flying fast jets and generally doing all I could to put myself in danger wasn’t lost on me.

“The head injury? Bringing the morning lols with my daughter Kaya, racing her to the loo to bring the mummy fun then tripping and face planting the toilet lid. FULL FORCE.

“It was the scariest thing that’s ever happened to me, largely because it was in the safety of my own home, bringing the fun, at 7.30 in the morning and, as I waited for the ambulance to check me I truly thought it was the end.”

Katy went on to say that it took an hour to complete her stitches but she refused to wallow after seeing the “spectacular” scar.

“After throwing a pity party for a few days – largely because of my spectacular scar I had two choices. I could either wallow in the ‘poor me’ drama and sadness of it all – or use it to POWER ME UP.

“So I decided to treat my scar as a reminder to LIVE IT. If I needed a reminder of how precious life is, I 100% got it that day.

“It can all change in a heartbeat,” she went on to add.