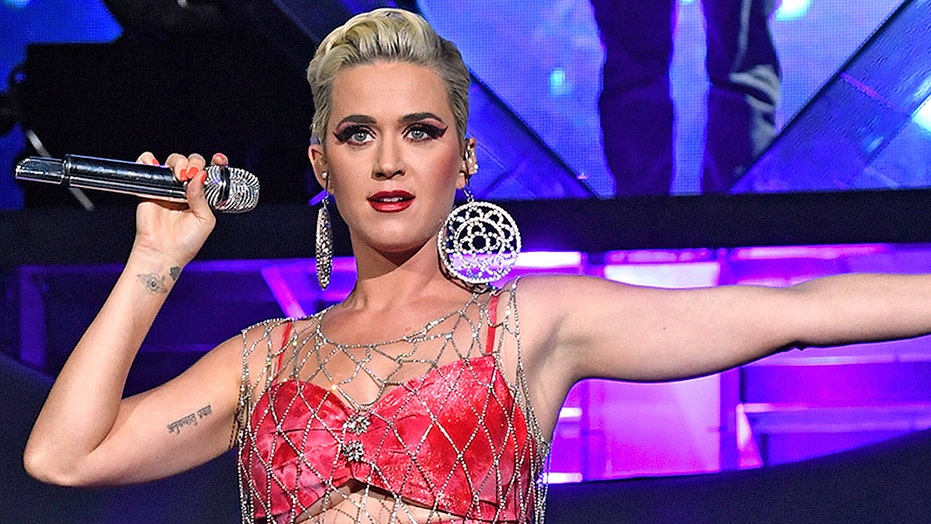 Katy Perry poked fun of herself on Sunday during the MTV VMAs for trading in her typical red carpet fashion for a nursing bra and high-waisted underwear.

Although the former VMAs host wasn’t able to attend, she joined in on the fun from home. 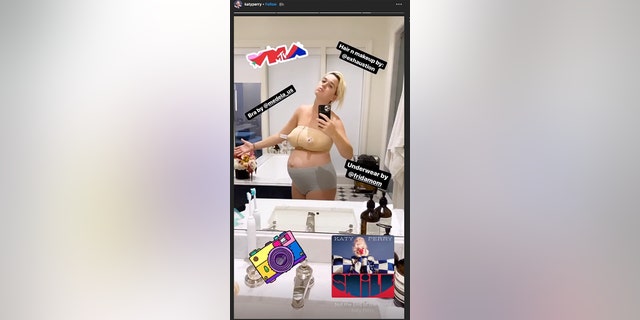 The pop star posted a selfie on her Instagram Story during the show while she sported a nursing bra and high-waisted underwear.

“Hair and makeup by: @exhaustion,” the “Smile” singer joked. She also tagged where her bra and underwear were from.

Though Perry was nominated for the Cinematography award for her music video “Harleys In Hawaii" she didn't end up taking home the award.

Regardless of her loss, Perry has made major strides in music just days after giving birth.

“Listen to ‘Champagne Problems’ to get your pre-baby body back,” the singer captioned an Instagram post announcing the music video.

The single details Perry and Bloom’s bumpy relationship and recovery from their split in 2017.

“It's a song that really talks about how intense it's gotten and how many things we have had to go through. Yes, we have problems. Everybody has challenges in a relationship," the singer told People magazine. "If it's a real relationship, it's going to challenge you into your best self."

In the song, Perry croons: “Make-ups to the break-ups, times we could’ve gave up / We put the dirty work in so now we know it’s worth it / Now we’re celebrating, I’m so glad we made it this far.”