And after keeping tight-lipped on their new romance, it appears as though Kevin Clifton may have just taken a swipe at the flame-haired beauty’s ex.

The 36-year-old professional dancer – who split from wife Karen last year – took to Instagram this week where he liked a cryptic post about partnerships, hinting he was not to blame for Stacey and Sam’s break up.

Uploaded by lifestyle guru Jay Shetty, it read: “Any relationship that could be ‘ruined’ by having a conversation about feelings, standards, or expectations wasn’t really firm enough anyway, so there isn’t much to ruin.”

Jay captioned the post: “Don’t try to keep the other person by avoiding tough conversations because then you’ll lose yourself.

“The number one thing that makes a relationship last is not date nights, fancy vacations or gifts but actually ‘knowing how to fight’.”

He continued: “Knowing how to communicate in conflict is such a valuable skill for our relationships.”

It comes after Stacey’s ex Sam Tucknott reportedly confronted Kevin about his relationship with Stacey in a furious FaceTime call. 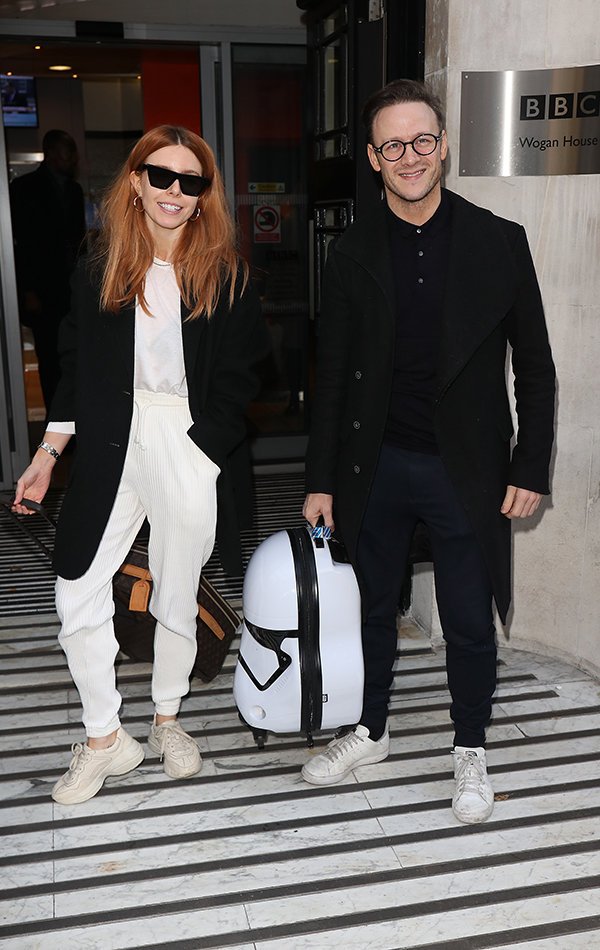 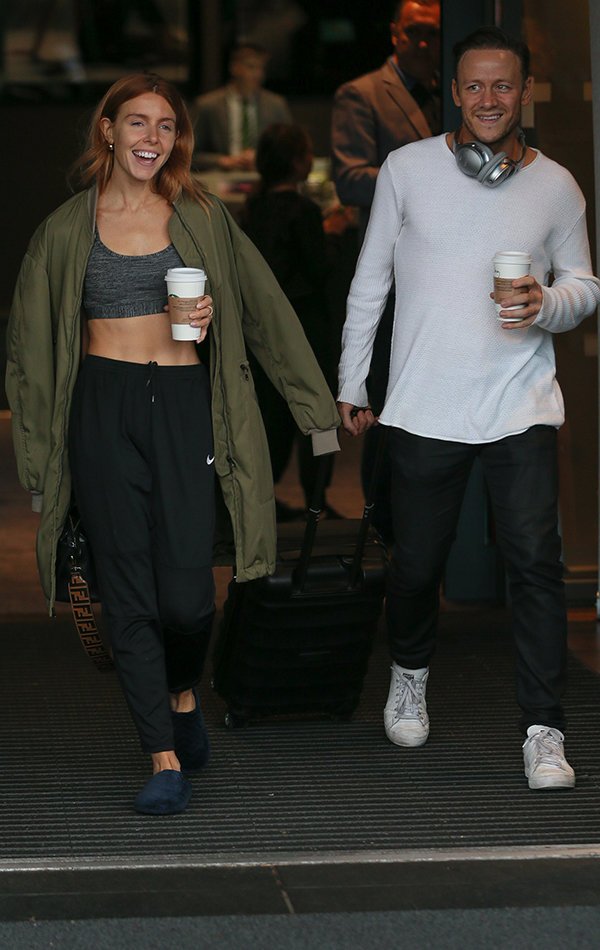 The ex-Crystal Palace academy player spoke to The Sun where he revealed he had called Kevin a “rat” and a “snake” during the call after discovering he had been dating his ex.

He told the publication: “He went white. I just stuck it on him, ‘You’re an absolute rat, how you conducted yourself. Just a slippery, slimy snake.’ He didn’t say a word, he looked petrified, so shocked.”

Sam blamed Kevin for his break-up with his sweetheart Stacey, who he says he was planning to propose to.

He also claimed that Kevin has refused to meet him face-to-face to talk things over. 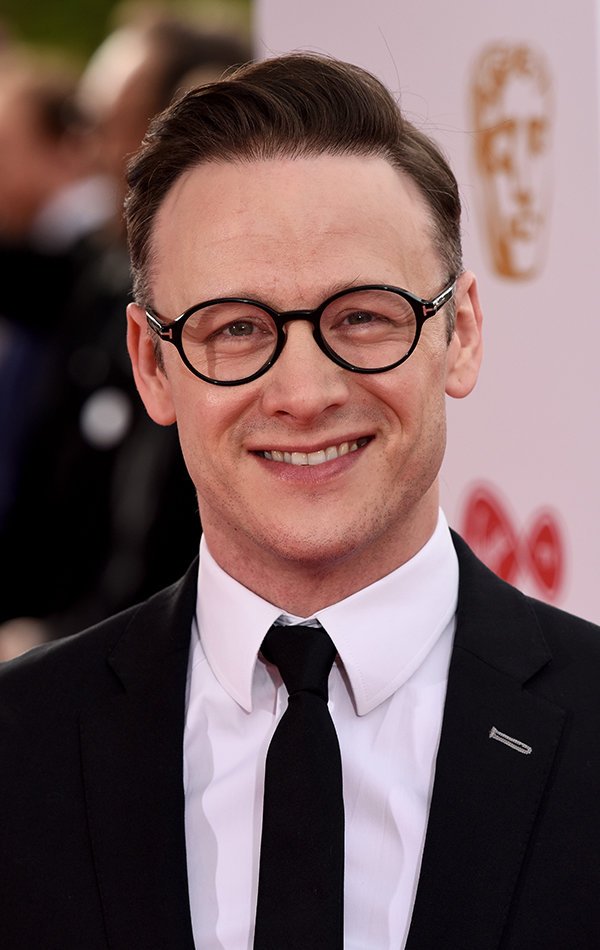 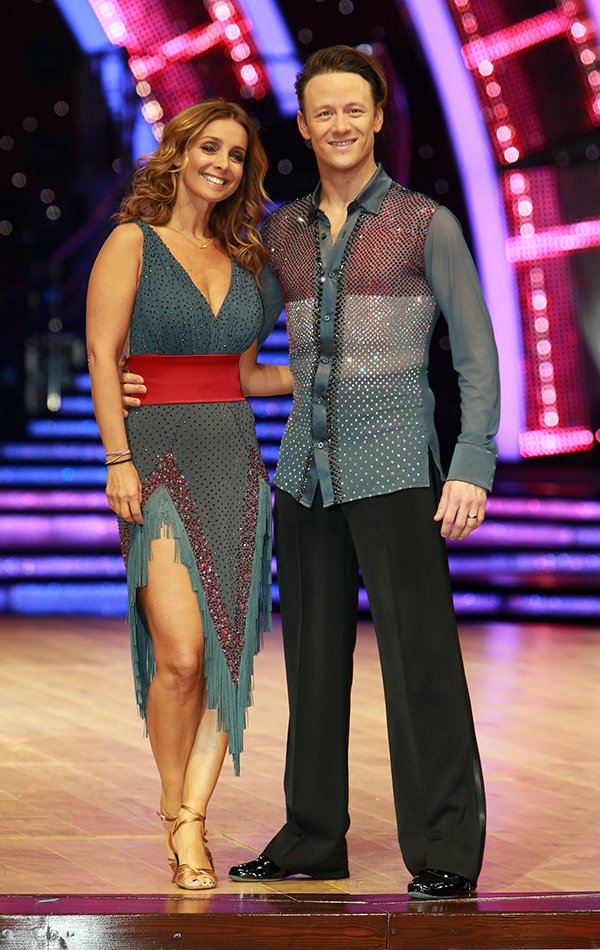 The 30-year-old added: “I’ve tried to meet him since to get closure but he won’t do it.”

Kevin was previously paired with singer Louise Redknapp on the show, who also split from husband Jamie Redknapp shortly after the series ended, although the stunner recently revealed she no longer speaks to her former dance partner.

She told The Sun: “I haven’t spoken to Kevin in a long, long time and I’ve never met Stacey.”