Quarantine is leaving people with a lot of time on their hands to vocalize their feelings on social media — celebrities, such as Lana Del Rey, included. Lana Del Rey’s Instagram about writing "Sexy" songs really set fans off. Del Rey published a letter on Instagram on May 21 titled "Question for the culture" calling out some of name-dropping some of the most powerful women in music to make a point about writing songs about "being sexy." Del Rey wrote,

Del Rey went on to state that it’s "pathetic" some of her lyrics about "sometimes submissive or passive roles" have "made people say I’ve set women back hundreds of years."

You can read her full statement below:

While Del Rey’s issues weren’t necessarily directed at the women she named, her using their named to address her issues with the industry’s view of her music sparked backlash on social media because fans felt she was belittling the experience of other female artists by suggesting she has it worse — especially that of women of color. 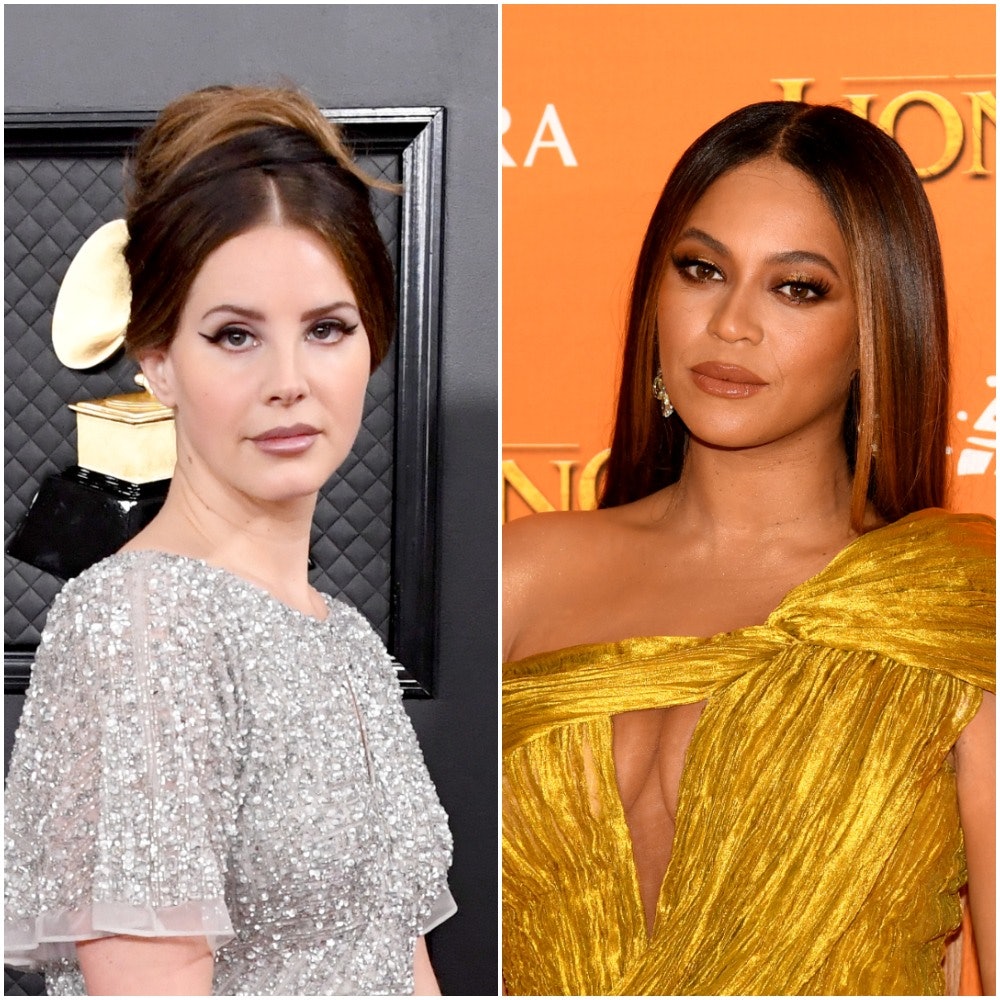 "Leave WOC names out your mouth when you’re complaining abt how bad you’ve had it, Periodt," one commenter wrote in the comments section. Others shared: 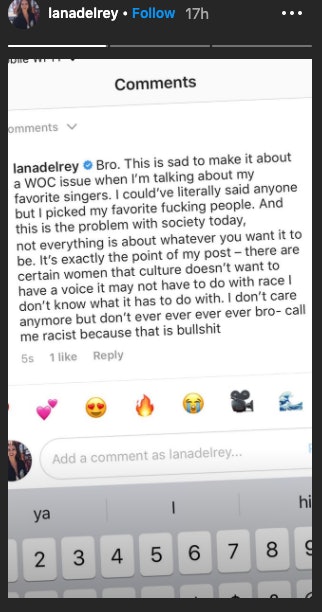 In an attempt to end the controversy, Del Rey concluded: 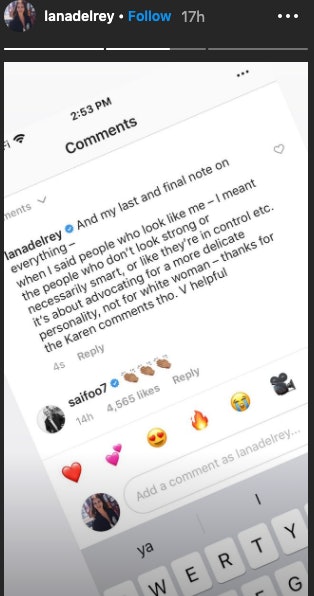 What Do Suga’s "Daechwita" Lyrics Mean In English? Agust D Is Not Holding Back 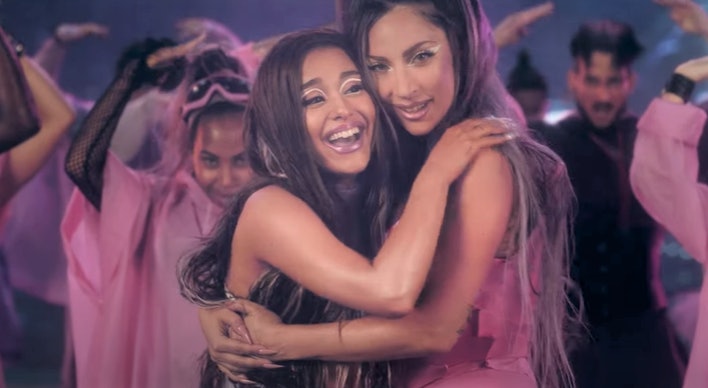