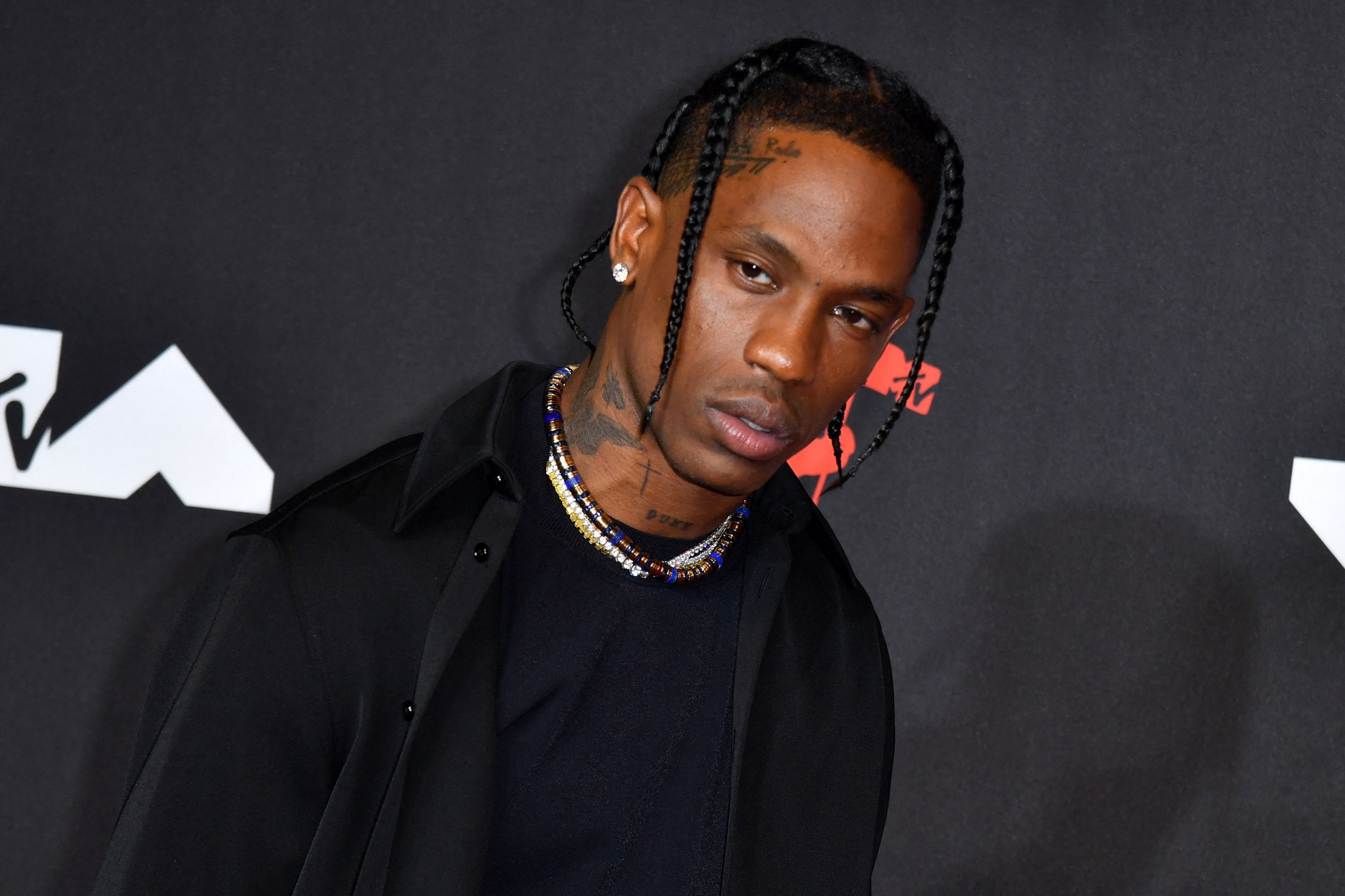 Travis Scott, Live Nation and other organizers of Astroworld festival are dealing with mounting civil litigation with 46 lawsuits filed against them to date.

Around 300 attendees were treated for injuries in Houston, Texas after a deadly crowd surge left fans compressed and unable to breathe during the rapper’s annual music event.

At least eight people have died following the deadly crowd crush, with a 22-year-old student being left brain dead while a nine-year-old has been placed in a medically induced coma.

More lawsuits continue to be filed as the cases accuse Scott, Live Nation, ScoreMore, and other organizers of negligence.

The cases began to be filed in Harris County District Court within hours of the incident, with more flooding in on Monday, according to Billboard.

Another batch of seven cases was filed Wednesday morning, and many more are expected to follow in the coming days.

Experts have told Billboard that the litigation over the deadly event could ultimately see hundreds of individual claims, and that potential damages or settlements could reach hundreds of millions of dollars.

On Tuesday, the family of a nine-year-old boy who sustained ‘life-threatening’ injuries filed a lawsuit against the rapper.

Attorney Ben Crump, who alongside co-counsel Alex and Bob Hilliard has been retained by the boy’s parents and other Astroworld victims, confirmed on Tuesday that the child, named Ezra Blount, was currently in hospital.

In an earlier message on Twitter, Crump stated: ‘EB sustained life-threatening injuries and is currently hospitalized, in a medically-induced coma’.

He continued: ‘The suffering that this family is going through is immeasurable. This little boy had his whole life ahead of him – a life that is currently hanging in the balance because of the reckless mismanagement that ensued at the Astroworld Festival.

At least eight people died during Scott’s performance after the crowd surged towards the stage causing a crush and many festival-goers struggling to breathe.

On Saturday, two other lawsuits were filed against the organizers of Astroworld, including Scott and Drake.

One concert-goer, Kristian Paredes, reportedly filed a lawsuit naming Scott, Drake and concert promoter Live Nation as well as others for negligence and alleging that the rappers helped to incite the crowd.

According to TMZ, the lawsuit makes reference to Scott’s controversial concert history and argues this should have been taken into consideration when organising this year’s Astroworld festival.

Scott’s girlfriend Kylie Jenner has said the rapper didn’t know what was happening until he left the stage.

The musician, who is expecting his second child with Kylie Jenner, shared a statement of his sorrow about the tragedy on Saturday.

He has since offered to pay for the funerals of those who died and will issue full refunds to all who attended the festival.