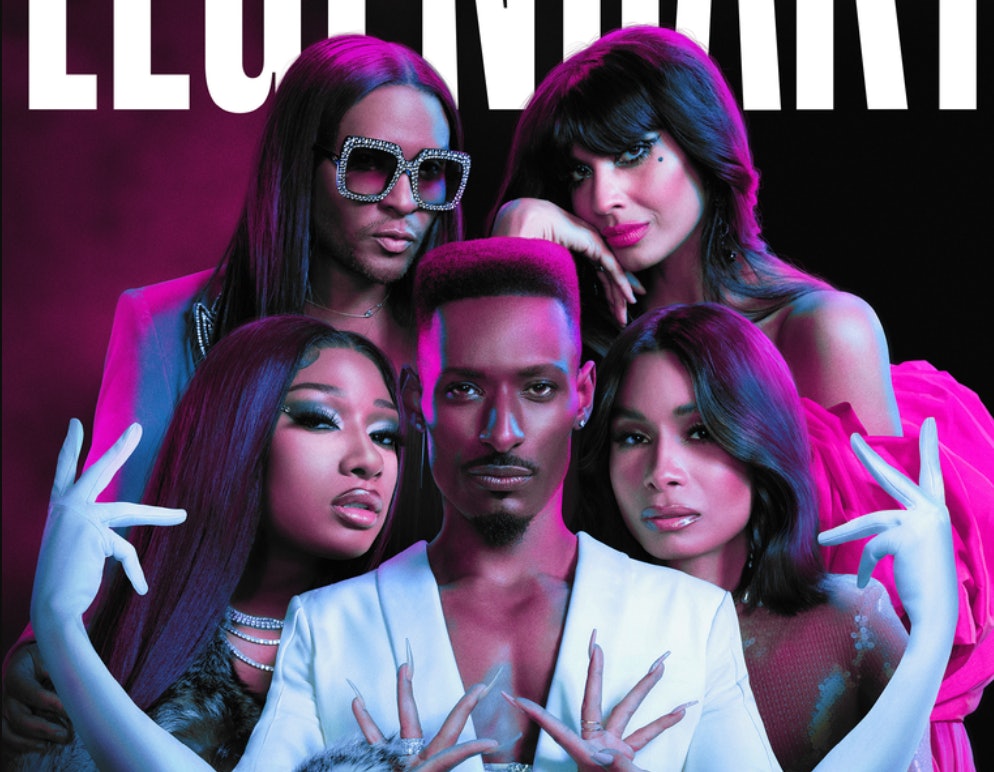 Diversity, dancing, and some serious looks come together in HBO Max’s hit ballroom competition, Legendary. Pulling from the underground ballroom community, different voguing teams (called "Houses") compete in a variety of dance and fashion challenges to win an ultimate prize. With the next installment about to take centerstage, here’s everything you need to know about HBO Max’s Legendary Season 2 release date, trailer, cast, and guest judges.

The show itself is a celebration of drag ball culture, an LGBTQ+ subculture rooted in the black and Latinx trans and queer communities. Attendees dance, vogue, walk, and pose for prizes and recognition, which is why HBO Max’s Legendary is such an important — not to mention exciting — show to support in 2021.

Not only are the performances (and judges) absolutely incredible, but the fact that Legendary *actually* celebrates diversity is pretty major. Transgender women and gay men of color are some of the main stars of the show, and you can expect even more diversity and cultural celebration with the premiere of Season 2. So, grab your best look, do some light stretching, and practice your posing to get ready for the next legendary installment of your favorite ballroom competition.

The heat is about to get turned up. Season 2 of Legendary starts streaming on HBO Max on May 6, which means you can expect plenty of fierce looks and house rivals to up the drama with its summer 2021 premiere.

On April 16, HBO Max dropped the Season 2 trailer and it. is. everything. 10 new houses will compete for the $100,000 grand prize, and from the look of the contestants, it’s going to be, well, legendary. Instead of taking over the NYC scene, Season 2 is leaving the west coast to dazzle in Los Angeles.

Expect plenty of familiar faces in Season 2, since the four core judges will be returning to set. Ballroom icon Leiomy Maldonado, superstar Megan Thee Stallion, stylist Law Roach, and The Good Place’s Jameela Jamil are all coming back for Season 2, and Dashaun Wesley will also be returning as the MC. As for the houses, all 10 have already been chosen, so you can start picking your favorites on Instagram rn.

Each episode of Season 2 will welcome a special guest judge to crown the Superior House. This season, fans will see Demi Lovato, Adam Lambert, Normani, Tiffany Haddish, Taraji P. Henson, Amiyah Scott, and Nicco Annan. Get ready to pose as your favorites compete for the ultimate title.

Check back for more updates as they become available.