Having entered the entertainment industry when he was only a kid, Leonardo DiCaprio has spent the majority of his life in the public eye. Born and raised in Los Angeles, many would say the Revenant star was destined to be a performer.

DiCaprio’s parents both invested a lot of time in his development as both an artist and a person when he was little. They exposed DiCaprio to many different forms of art and introduced him to a variety of communities that represented different cultures.

One of those communities, however, was more strange than others. DiCaprio’s father was an avid follower of the L.A. Mudpeople, a group that covers their body in mud and walks the streets with only their private parts covered. According to DiCaprio, his father decided to have them join the community and run the streets wearing nothing but a rag.

Leonardo DiCaprio and his dad joined the L.A. Mudpeople 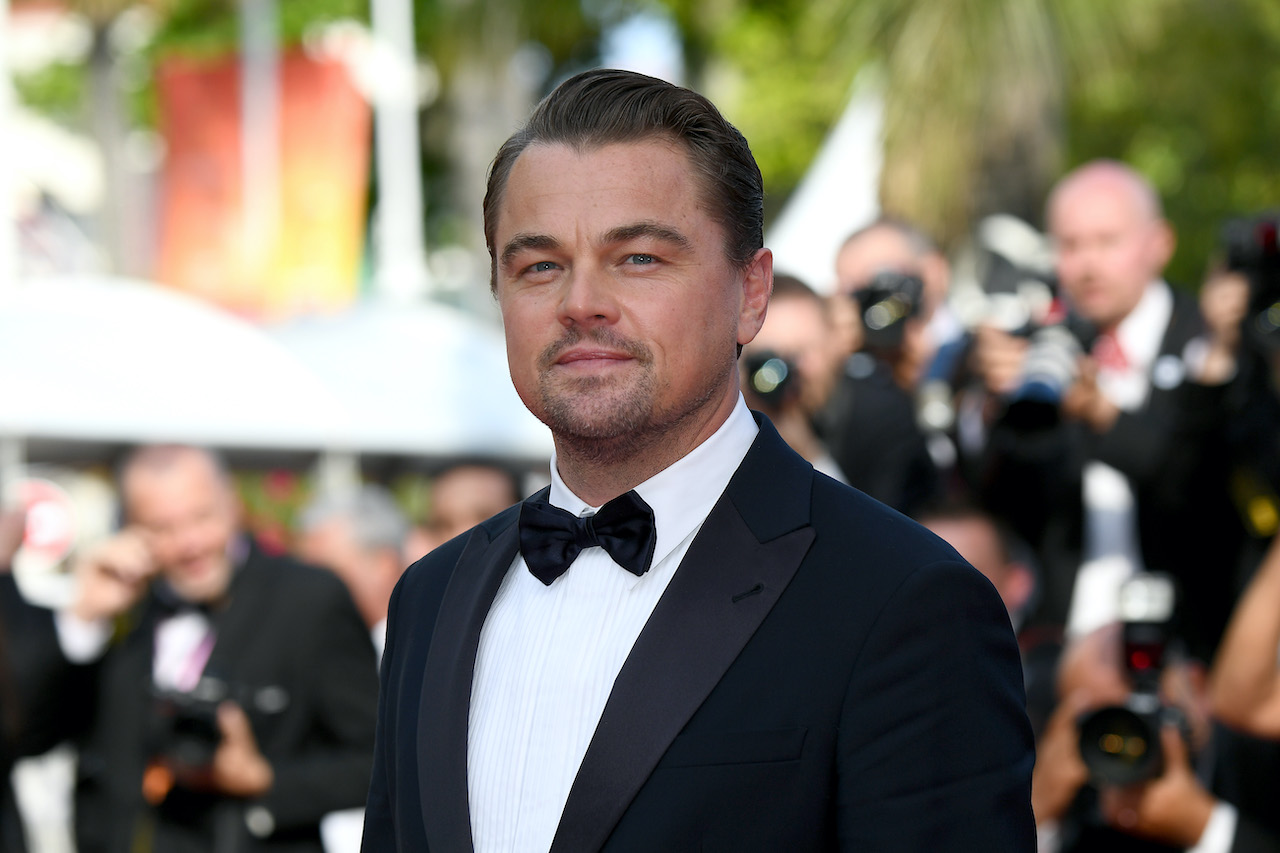 DiCaprio reminisced about his father’s interest in the L.A. Mudpeople during a resurfaced interview with Rolling Stone in 2000.

“Have you heard of the Do-Da Parade? It’s this group of guys, the Mud Men, and these performance artists,” DiCaprio said. “We’d go to performances where there were, like, giant flaming c*cks that shoot at the audience and walking private parts. They were not afraid to show me anything.”

DiCaprio’s father enjoyed the odd culture so much that he and DiCaprio become members of the L.A. Mudpeople.

“I joined the Mud Men with my dad. These guys smeared their bodies with mud and put rags over their genitals and made these mud masks and ran around.”

The ‘Titanic’ star would run around naked, covered in mud

Later in the interview, DiCaprio recalled a moment where he pulled a cruel prank on an unsuspecting woman.

“[Laughs] I remember being a kid and being smeared in mud, and I started walking around on my own, and I hid behind a hot-dog stand,” DiCaprio recalled. “A woman went to get a hot dog, and I popped up as this aboriginal mud creature. She lost her sh*t. My dad had to rescue me. Stuff like that was awesome. It was dope.”

His parents raised him in a unique way

Even though DiCaprio’s upbringing was far different from what most people experience, he values the way it shaped him. The Wolf of Wall Street actor likened his early life to that of hippies

“I didn’t grow up in the back of a VW van or anything, but for the most part I’ve had sort of a bohemian upbringing.”

DiCaprio’s father had close relationships with some of the most influential artists of his generation and spent significant amounts of time educating DiCaprio about different forms of artistic expression.

“We’d have artists come in for parties. There’d be Robert Williams and R. Crumb and Harvey Pekar. My dad was always showing me their art after I’d met them. Instead of concentrating on baseball cards or even Marvel comics, my dad was saying, ‘Check out the [Fabulous Furry] Freak Brothers.’”