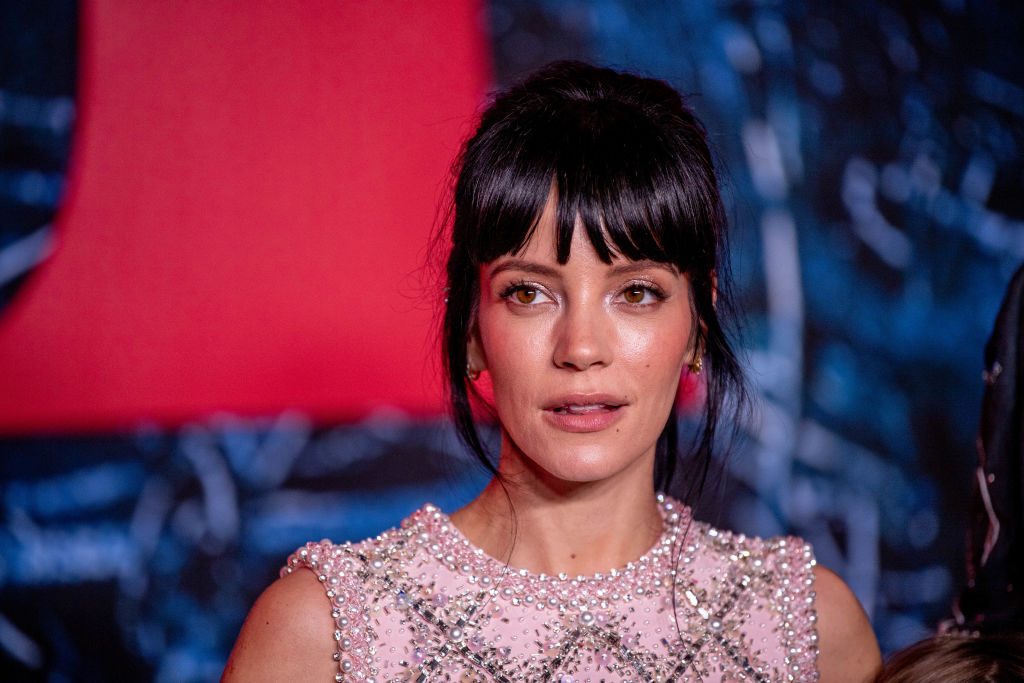 Lily Allen has returned to Twitter after almost a year away to discover that it appeared she had lost 6 million followers.

I mean, hey – it could happen to anyone, right?

Luckily, it turned out to just be an initial glitch that showed her follower count as hovering somewhere around 1,400.

The singer and actress, who is now shown to be boasting a hefty 5.1million followers, tweeted in her usual sassy style to announce her return to the social media platform on Tuesday.

‘Hi guys, took a break, seem to have been unfollowed by 6million people,’ she posted.

‘Oh well. nice to be back,’ the chart-topper added.

‘Just refresh a few times gets you to 1.9m,’ one shared, while his Dark Materials and Fisherman’s Friends actress Jade Anouka replied: ‘Weird. I’m following in both. But massive difference in your followers. Taken seconds apart…’, posting what appeared to be two separate accounts for Lily where one showed 5.1m followers and the other 3.4m.

As others rushed to make sure they were still following the Smile singer and welcome her back, her follower count shot up once more.

Lily is currently enjoying a holiday in Tuscany, Italy, from where she posted a slew of photos to her Instagram over the weekend, including showing off various swimming attire options – including with some casual bikini bathroom selfies – as she warned her followers to ‘brace yourselves from some holiday content’.

Lily, who stormed Glastonbury with Olivia Rodrigo in June, has proven herself to be an entertaining figure to follow on social media, sharing hilarious kid content via her nine-year-old daughter Marnie’s relentless text requests as well as her adorable pep talk when Lily missed out on the Olivier Award for best actress in her stage debut, 2:22 – A Ghost Story.

The star, who has been married to Stranger Things star David Harbour since 2020, also shares older daughter Ethel, 120, with ex-husband Sam Cooper.

David previously revealed the moment he decided to marry Lily came when Ethel labelled him ‘just some guy in our lives’.

David continued on Jimmy Kimmel Live!: ‘I was like, “I need to marry this woman”… Because the emotional fallout!’

‘That’s one of my favourite things I’ve ever been called – “Just some guy in our lives,”’ shared David, laughing.