Lizzo was overjoyed after her drunken DM to “Avengers” actor Chris Evans elicited a response.

Over the weekend, the “Truth Hurts” artist revealed on TikTok that she sent a message to Evans while after she had been drinking.

The message in question was a trio of emojis including a gust of wind, a woman playing basketball and a basketball. The implication behind the emojis was that she was shooting her shot at flirting with the actor.

“Don’t drink and DM, kids…. for legal porpoises [sic] this is a joke,” she captioned the brief video.

On Sunday, Lizzo took to the app again to reveal that Evans had responded to her and showed off the fact that he is following her on Instagram. 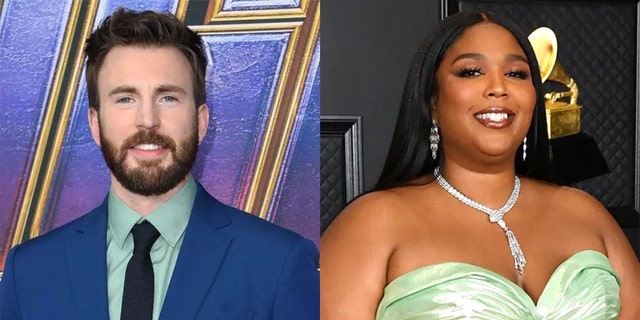 After showing the response she got from the actor for shooting her shot, Lizzo is seen in her TikTok video dancing, shaking and seemingly being overjoyed to have successfully slid into his DMs.

Although he didn’t specify say it, the “Knives Out” actor was likely referencing his infamous social media gaffe when he accidentally leaked a graphic photo of his penis back in September 2020.

According to E! News, Evans posted a pre-recorded video on his Stories but when it ended, the image showed a photo grid, giving viewers a very brief look at his recent snaps. Among the photos appeared to include some NSFW images, including one that many of his millions of followers believe to be an erect penis.

The actor seemingly copped to the gaffe soon after, using the heightened attention the moment gave his Twitter account to encourage people to vote in the November elections.