The popstar, 44, who previously split from her husband of 19 years Jamie Redknapp in 2017, recently laid her feelings bare in the lyrics of her new song Small Talk. Wishing her 634,000 Instagram followers a happy Bank Holiday yesterday, Louise Redknapp shared a letter which she had read online and spoke about the “bravery” over being open about emotions. “Hi wanted to share this with you all today,” she explained. I got up and read this and it meant a lot and I thought it might for all you too.”

The quote which she uploaded read: “I need you to know that the way you flay your heart open for the world is brave, that the way in which you refuse to be anything but soft, even when you feel like you may use break under the wright of feeling, is why you are needed here.

“I need you to know that beautiful things are vanishing each day, and I am proud of you for fight to ensure that your soul is not one of them,” it continued. “You need to keep fighting.

“I need you to know that you will find the places that leave every tender part of you feeling calm and at peace with who you are.”

The quote which Louise shared also said: “You will find the places that inspire everything inside of you to surge and ache with the hope and the beauty of being alive.

“You will know when you have found them. My god, will you know,” it concluded. 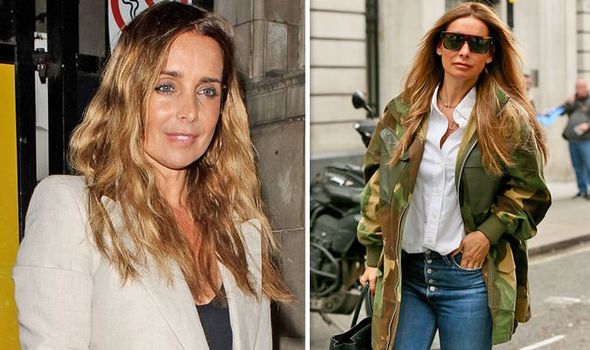 Hi wanted to share this with you all today I got up and read this and it meant a lot and I thought it might for you all to. Happy bank holiday guys @rainbowsalt

The former Eternal star shared the message with her fans just days after releasing Small Talk, in which she spoke about her love life.

“Remember when we had it all? We used to dream big but now it’s just small talk.”

Louise told her followers Small Talk was a “personal favourite”. 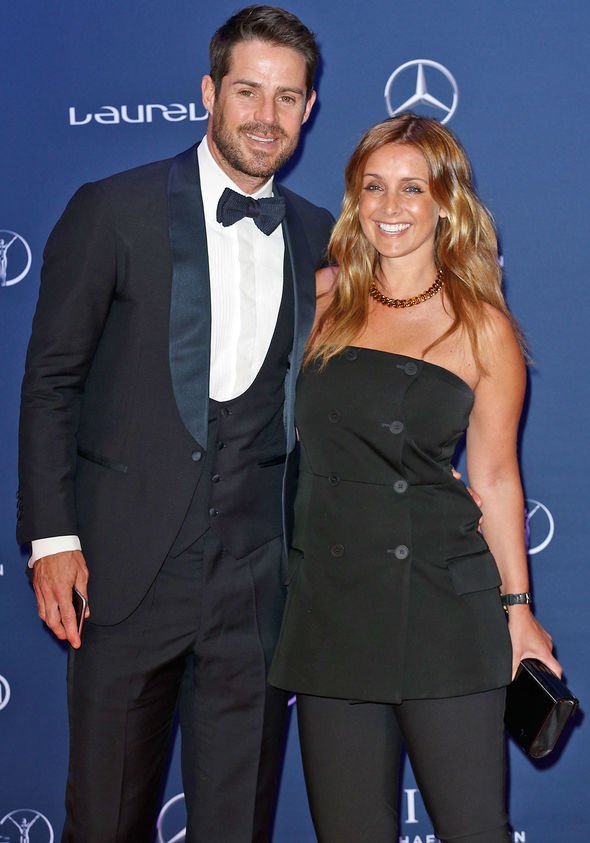 “This song is a personal favourite of mine with deeply personal lyrics that I know a lot of you can relate to,” she said.

At the end of 2017, Louise and Jamie Redknapp, 45, finalised their divorce.

Following their amicable split, the ex-couple are co-parenting their two sons, Charley, 14, and Beau, 10.

In a recent interview with The Guardian, she recalled the split, saying she had initiated it it but adding: “It was more mutual than that but, yes, I moved out.”

The singer, who took part in Strictly Come Dancing in 2016, continued: “Strictly put the fire back in my belly, but it didn’t break up my relationship.

“After 20 years of marriage, it takes a lot more than that.”