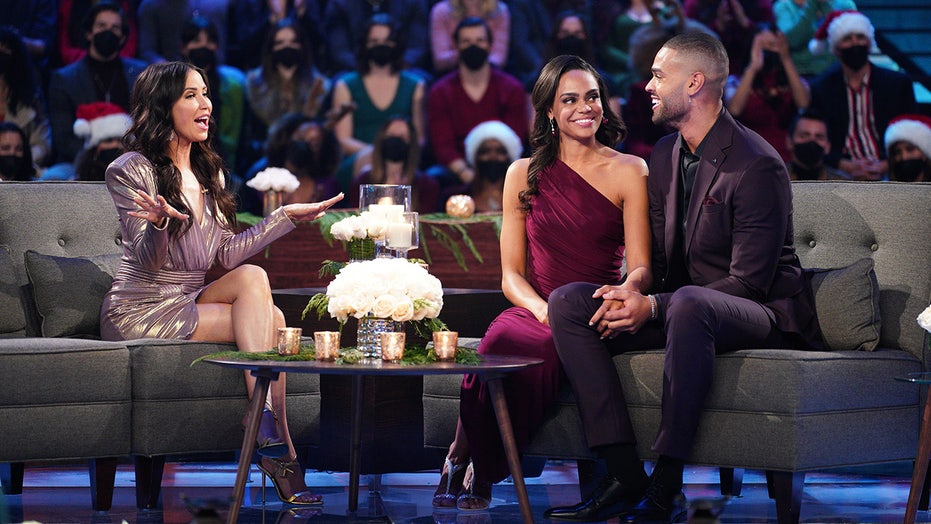 ABC and producers behind the “Bachelorette” finale were forced to pivot halfway through its “After the Final Rose” segment after Twitter users put up a fight against the maskless crowd seen on television.

The “After the Final Rose” event was hosted by Kaitlyn Bristowe, who opened the show in front of a live studio audience. Attendees were seen sitting in seats close to one another and without face coverings.

The shocking sight caused Twitter users watching at home to unleash their fury against ABC and the “Bachelorette” producers, calling them out for an obvious disregard for people’s health given the recent surge of the Omicron variant.

One user called attention to the fact that the live event began “with everyone in the audience not wearing masks,” until Twitter’s uproar. “That’s now how viruses work, you’re all f—ed already if Omicron is in that crowd,” one user wrote.

Another social media user joked, “Last night I was watching the Bachelorette with my wife and unborn son. My unborn son looks at me and said ‘Dad, why aren’t those audience members wearing masks? Don’t they know about the global pandemic and the almighty Omicron variant?’”

That led to a mix of more criticism and relief from those watching at home. Twitter users once again took to the social media website to mock the network and credit themselves for provoking positive change.

One Twitter user shared a popular meme of Oprah Winfrey edited to read, “You get a mask! You get a mask! Everybody gets a mask!!” and wrote, “The #bachelorette producers after reading #BachelorNation’s tweets about the audience not wearing masks at the live super-spreader show.”

“Twitter really bullied the bachelorette into making the live audience put masks on,” one user wrote.

“The way the #bachelorette live show started with zero masks in sight and 2 hours later every single one is being worn,” one person wrote with skeleton emojis, adding, “the optics scrambling in action,” with a meme of Dr. Anthony Fauci laughing. 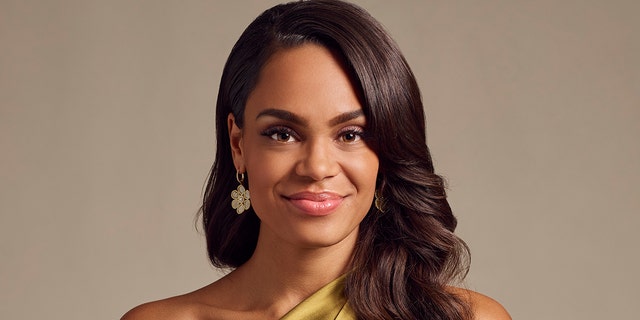 “Say what you want about https://Twitter.com but what other website could bully the bachelorette live studio audience into putting on masks,” another user pointed out.

“twitter literally told the bachelorette live finale audience to put on masks and…. they did it. inspiring use of the internet,” tweeted one person.

Reps for “The Bachelorette” and ABC did not immediately return Fox News’ requests for comment.