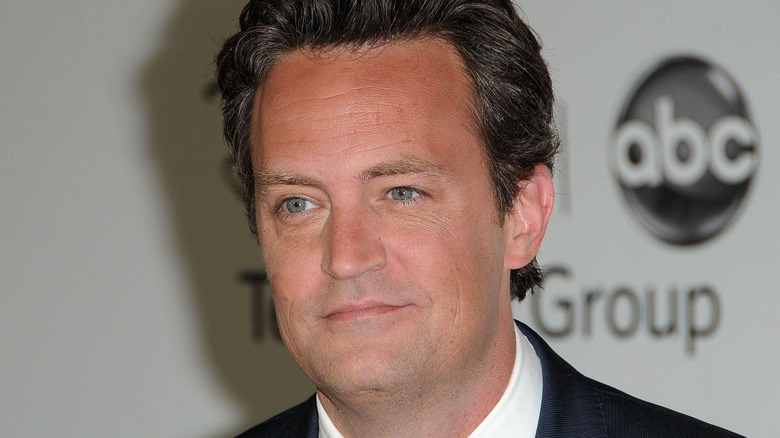 Matthew Perry has been open about his issues with addiction. The actor was prescribed Vicodin after a 1997 ski accident, kickstarting his problem with prescription pills (per OK! Magazine). At its worst, Perry admitted to taking 20 to 30 pills a day while also battling alcohol addiction.

“It wasn’t my intention to have a problem with it,” he told People in an interview in 2002. “But from the start I liked how it made me feel, and I wanted to get more.”

What many “Friends” fans never realized is that Perry’s darkest period was during some of the most successful years of his life. The actor did two stints in rehab, one in 1997 and later in 2000, all while portraying the lovable Chandler Bing on the record-breaking sitcom.

“I don’t remember three years of it,” he admitted in a 2016 interview on BBC Radio 2’s The Chris Evans Breakfast Show. “I was a little out of it at the time — somewhere between seasons three and six.” 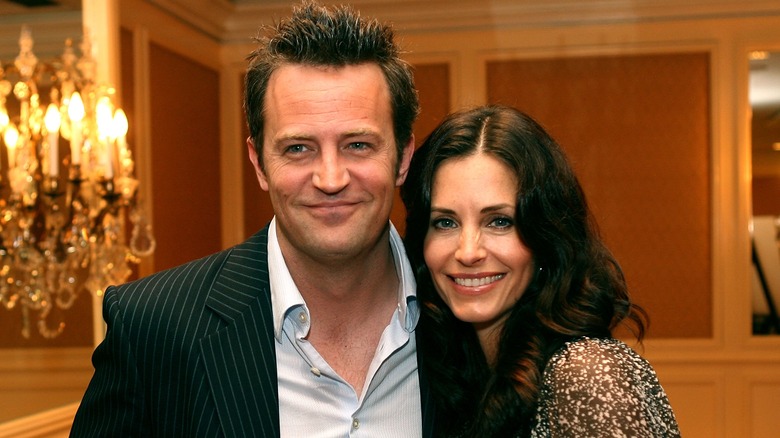 Variety critic Caroline Framke notes that the “Friends” reunion doesn’t look to talk about hard truths in the way fans were pleasantly surprised to see during “The Fresh Prince Of Bel-Air” reunion months ago. “Perry has mentioned in the past about how his addiction struggles impacted his time on the show to the point that he had to enter rehab. The special ultimately declines to discuss any his troubled experience explicitly, but it nonetheless lingers around the margins with palpable unease,” Framke notes.

At one point, the castmates talk about staying in touch. Perry dryly jokes that he doesn’t hear “from anyone,” so delivered that viewers wonder if that’s the truth of the matter. Later, as they talk about how badly they wanted to make the audience laugh, Perry says he felt “like I was going to die if they didn’t laugh.” He says it “wasn’t healthy, for sure.” Co-star Lisa Kudrow sadly notes that none of them ever knew he felt that way, but as quickly as the moment came, it went as they moved on to the next subject. 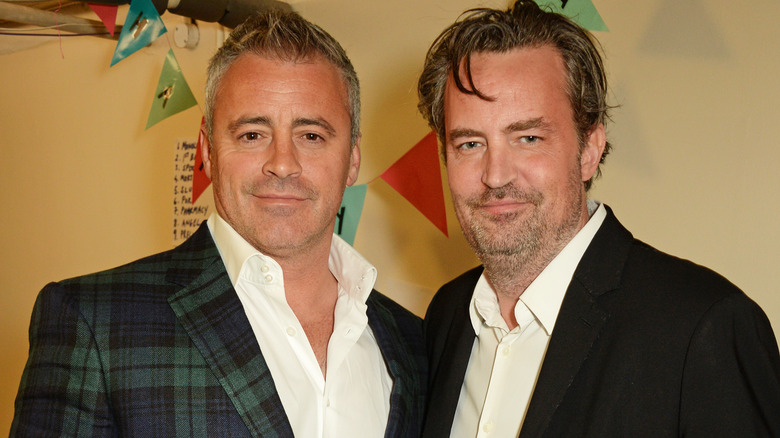 Fans expressed concern when the “Friends” reunion trailer showed Matthew Perry staring off and slurring his words. Many wondered if going back to this difficult time in his life had caused the actor to relapse. Others familiar with the health issues he’s faced while recovering were concerned that something more could be at play.

The rumors bounced around unaddressed for days until a source close to Perry offered an explanation. “Matthew turned up to the reunion [in April] and members of his team said that he had an emergency tooth procedure that day,” the source told The New York Post. “That was said to impact his wellbeing and also how he was feeling.”

“He had been in pain from what we understand, which caused the slurred speech,” the source continued. “Obviously no one wants to film after a procedure, but it happened. The feeling was one of huge sympathy for Matthew, especially in recent days given how people have reacted online. Matthew has told those around him that he is sober, and there is no need to worry.”

If you or anyone you know has issues with addiction, help is available. Visit the Substance Abuse and Mental Health Services Administration website or contact SAMHSA’s National Helpline at 1-800-662-HELP (4357).