Max George is best known as a member of popular boyband The Wanted. The singer has swapped the stage for the ballroom as he dances alongside Dianne Buswell on the latest series of Strictly Come Dancing but what about his relationship with girlfriend Stacey Giggs off-screen?

How long have Max and girlfriend Stacey Giggs been together?

The pair are said to have first met in 2018 after they were introduced by mutual friends.

However, it wasn’t until 2019 when Stacey and Max first started dating.

In a post on the Wanted singer’s Instagram back in September, Max displayed a wrist tattoo dedicated to Stacey. 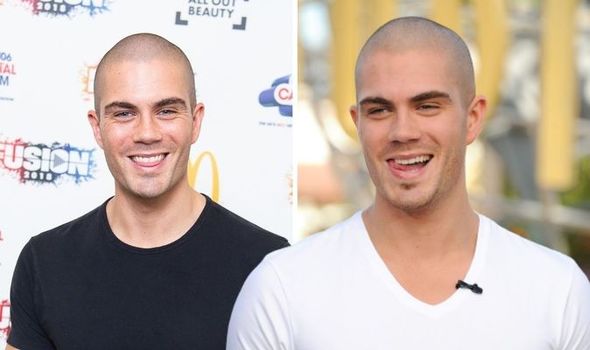 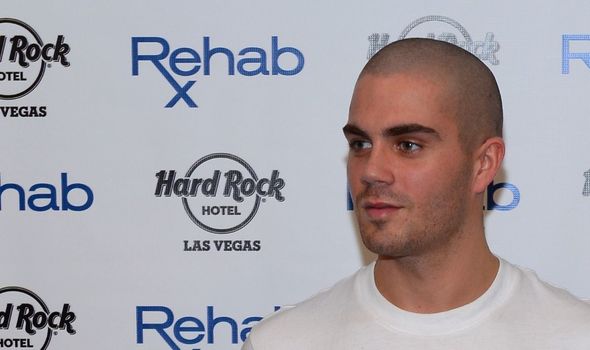 The tattoo was Stacey’s name as Max shared a snap holding her hand as he prepared to enter the Strictly bubble.

Today (October 28) Max shared a sweet snap of Stacey as he isolated away from her.

In a post to his Instagram Stories, he shared a picture of Stacey with the caption: “I’m one lucky man.”

Amid Max’s stint on the dance competition, a source has spoken of Stacey’s fears of the so-called Strictly curse. 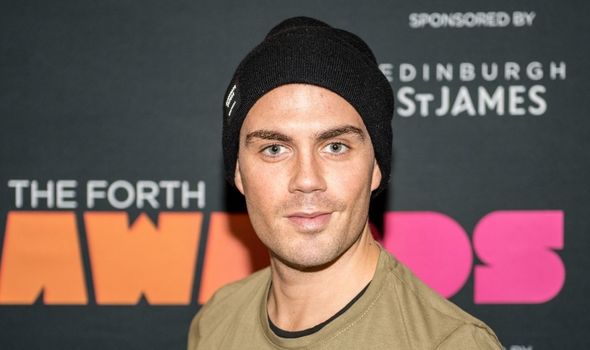 A source told The Sun: “Stacey made it crystal clear she wanted to know who Max would be partnered with from the start.

“It became well known early on that she was incredibly nervous about who he would be paired with.

“Stacey said she wanted someone with a good reputation and said the curse had played on her mind.”

Although, Max has previously spoken of how strong their relationship is.

He said: “It’s the strongest relationship I’ve ever had and every day gets more exciting.

“We’re really close; we were close from day one. With me moving in with Stacey — because that was her family home — and the kids, you become such a tight unit. We are getting closer every day.”

Max also spoke of the possibility of having children with Stacey.

He continued: “I’ve always said I’ve wanted kids but never committed to it in my own head, but I think Stacey’s the one. 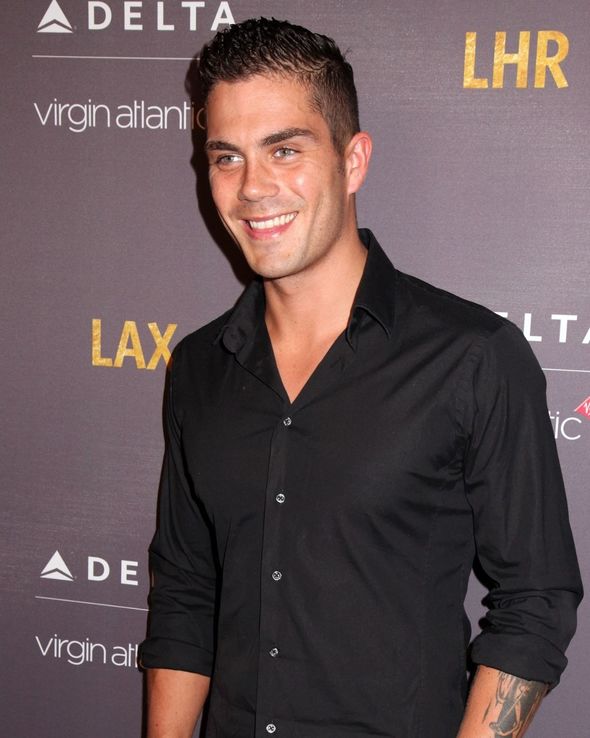 “We would love to add to the family at some point, that would be amazing.

“Obviously, there are no guarantees but I’m sure we both feel the same way.”

Strictly Come Dancing continues on Saturday on BBC One.