The Beverly Hills, 90210 alum, 47, shared a smooching selfie via Instagram on Tuesday, July 6. “It’s been a really long time since I’ve been with someone I can truly share life with,” Green captioned the snap from Walt Disney World’s Animal Kingdom in Orlando, Florida.

The Dancing With the Stars pro, 36, left a sweet reply to her beau. “There’s no one else I could ever imagine sharing it with. I love you,” Burgess replied with a red heart emoji. 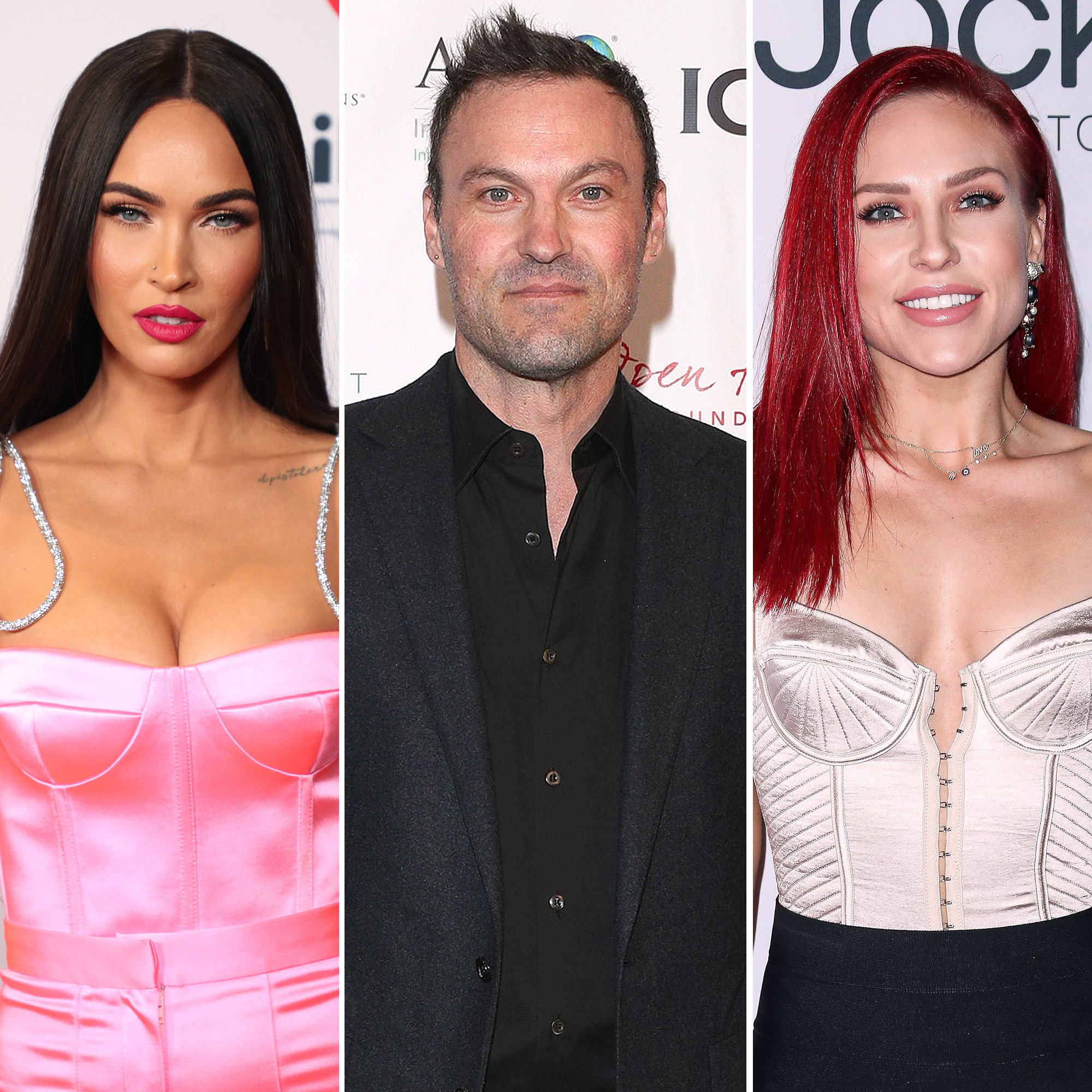 Green confirmed his split from Fox in May 2020, noting they’d separated in late 2019, and the Jennifer’s Body star filed for divorce the following November.

Sharna and Burgess went Instagram official in January and have been gushing about each other ever since. In June, Green told Entertainment Tonight that his kids “love her.” He shares Noah, 8, Bodhi, 7, and Journey, 4, with Fox and his eldest, Kassius, 19, with ex-girlfriend Vanessa Marcil.

“He is an amazing dad, I can tell you that. He’s one of the best I’ve ever known or witnessed. He’s incredible,” Burgess told the outlet. “I love spending time with the boys. I love having them in my life. They’re amazing kids, so it’s not a hard gig. I’ve always loved kids. A lot of my friends have kids now and I’m obsessed with them, so it was really wonderful for me to be able to connect with them.”

Meanwhile, Fox has moved on with Machine Gun Kelly (AKA Colson Baker). The two met on the set of Midnight in the Switchgrass in March 2020, and Us Weekly confirmed their romance in June when a source said they “have a strong connection.” 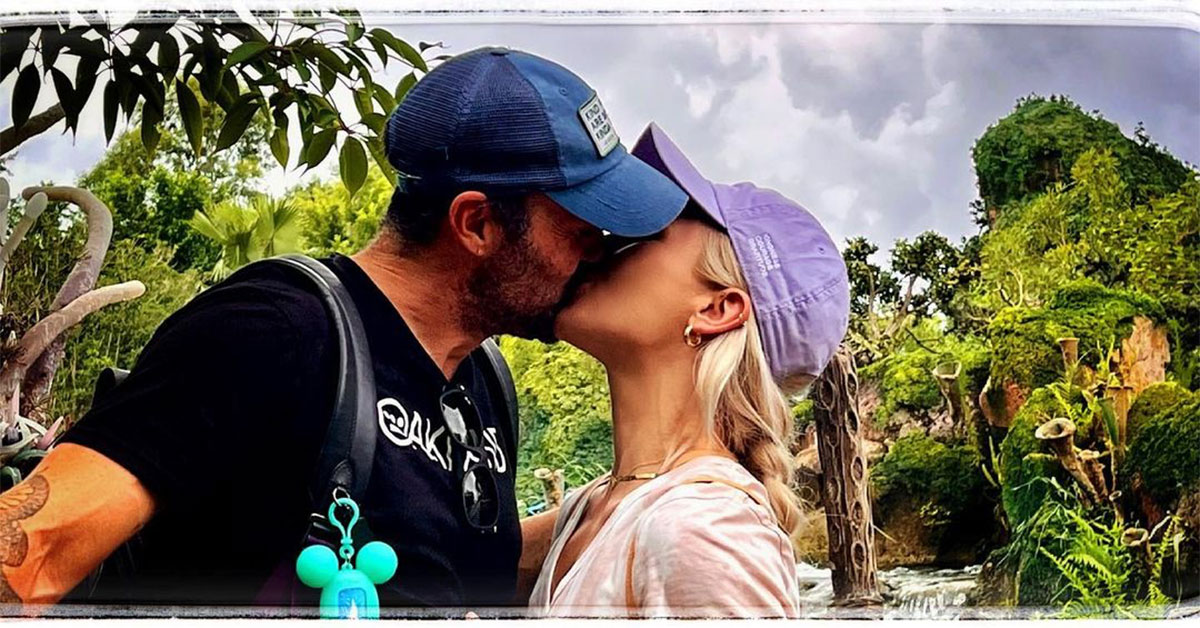 Fox explained their “magical” relationship to The Washington Post on July 2. “The first time I looked into his eyes, I was like … ‘I know you. I have known you so many times, in so many different forms, in so many different lives,’” she said, adding that she “wasn’t expecting it’d be like, ‘God, you are my soulmate,’ instantly.”

She even gave Kelly, 31, a necklace with her blood. “Well, she was actually going out of town to film a movie. This was really new in our relationship,” the rapper explained on The Ellen DeGeneres Show on May 12. “I didn’t have a passport either. So, she was going out to Bulgaria so I was kind of freaking out, like, ‘You’re gonna leave and I can’t even come see you.’”

“Some people give, like, a handkerchief to their partner or whatever,” the “Bloody Valentine” singer said. “She gave me her DNA.”

When asked about the romance between Fox and Kelly in August, Green stayed positive. “I wish Megan the absolute best in everything,” he said on the Hollywood Raw podcast. “I want her to be completely happy for her and for the kids. That’s super important. Nobody wants to be around somebody that’s unhappy. Nothing good comes out of that. That’s a terrible situation.”