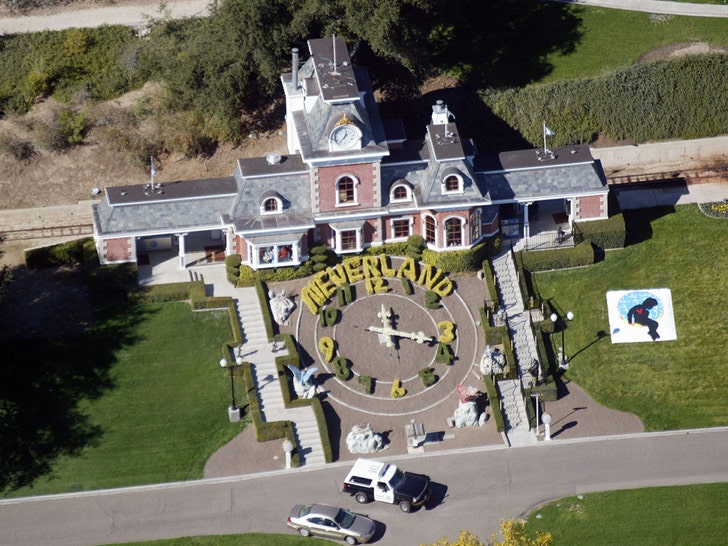 Neverland Ranch, once the home of Michael Jackson, has sold to one of MJ’s former business advisors, and the price tag was 1/5 what was just 5 years ago.

Billionaire Ron Burkle scooped up the 2,700-acre compound north of Santa Barbara in the town of Los Olivos. Burkle worked with Jackson in the decade before the singer’s death … most to stave off creditors who were going after MJ for enormous, unpaid debts. 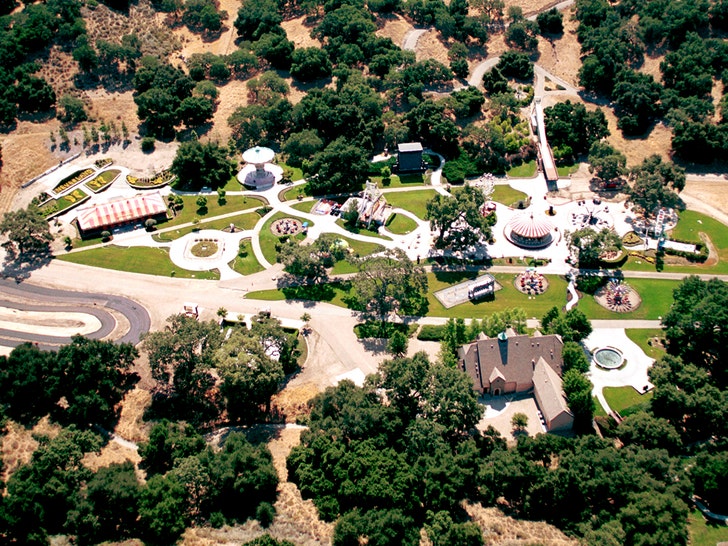 After Jackson’s death, his estate tried unloading the property for $100 million in 2015, but there were no takers. Last year it was re-listed for $31 mil, but still no takers.

MJ purchased the property for $19.5 mil back in 1987 and turned it into a childlike fantasy for himself and his visitors.

The property has 22 structures … the main one being a 12,000 square-foot mansion. There’s also a swimming pool, basketball and tennis courts, and a 50-seat movie theatre. 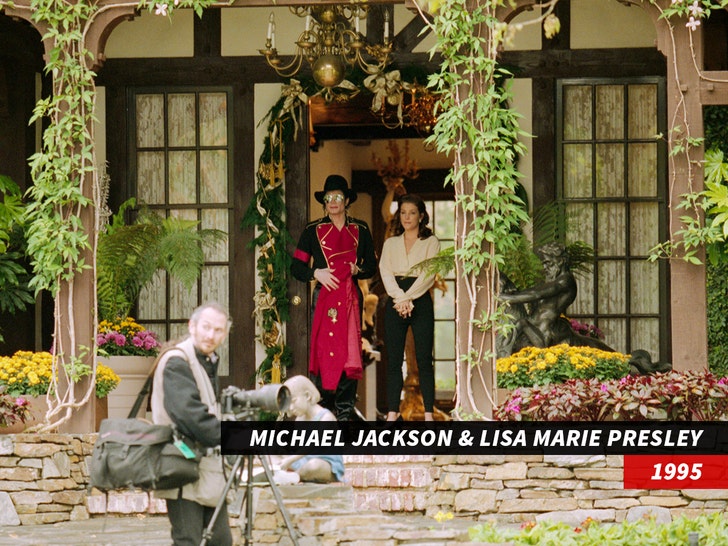 During its heyday, the property had a railroad track and an amusement park, complete with a Ferris wheel and merry-go-round. MJ also had a zoo with all sorts of animals — even an elephant.