Mike Tyson will always be regarded as one of the greatest boxers of all time. His meteoric rise to fame was unprecedented, becoming the youngest boxer to win the world heavyweight championship.

Even though Tyson was nearly flawless in the ring, his personal life was full of controversy. The boxing legend earned over $400 million from his matches and bought lavish items such as $7 million necklaces, 150-foot yachts, and thousands of pigeons, but lost it all and filed for bankruptcy in 2003.

Looking back on his life, Tyson believes that things would’ve been different if his first trainer, Cus D’Amato had lived to train him throughout his entire career. 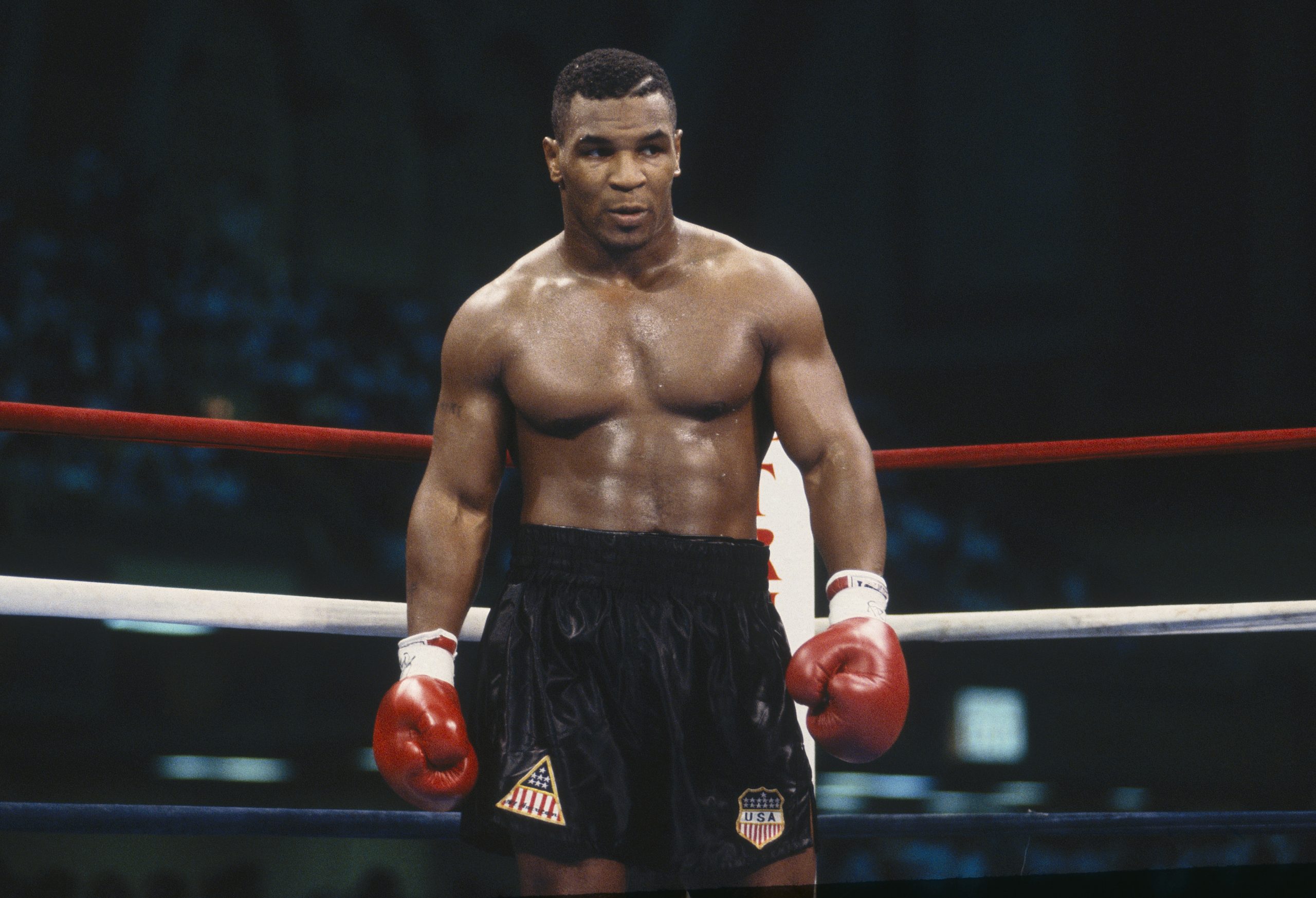 D’Amato was one of the only positive male influences in Tyson’s life during his early years. The two met after Tyson was required to go to a juvenile detention center, with D’Amato quickly realizing Tyson had natural skill as a boxer. Tyson managed to turn his life around and became one of the greatest boxers of all time, but D’Amato never got to see him reign; the legendary trainer died from pneumonia in 1985.

During a 2020 interview with VLAD TV, Tyson admits his life would’ve been drastically different if D’Amato had lived to train him longer.

“Totally different, because Cus was really … controlling,” Tyson said. “He’s just … he’d have been very happy though … I would’ve been really commercialized. … Cus always wanted somebody like that.”

Tyson went on to note that D’Amato’s values and morality would’ve been a stark contrast to the egotistical way he operated at the time, which likely would’ve been very beneficial.

“He always wanted somebody that had that clean look,” Tyson said. “Represent people, he was into all that stuff. … I got into my ego then, I just wanted to beat people and everybody [to] look at me beating people and stuff.”

Tyson claimed that he likely would’ve been more financially successful if D’Amato had been around, because D’Amato was great at exploiting capitalism.

Despite D’Amato’s natural savviness in business, Tyson assures that a lot of the money would’ve gone toward helping people in need, rather than buying the extravagant items Tyson became infamous for.

Obviously, there’s no way to know what Tyson’s life would’ve been like if D’Amato had lived for several more years, but it’s safe to assume that Tyson might’ve gotten into a bit less trouble if D’Amato had.