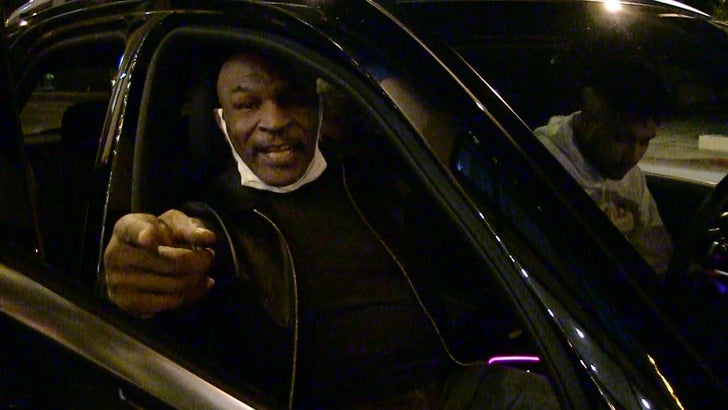 Evander is out, LENNOX IS IN!!

Mike Tyson tells TMZ Sports … his next boxing opponent is all lined up and it’s a rematch with former heavyweight champ Lennox Lewis!!

“I’m gonna fight Lennox Lewis,” Tyson told us Tuesday night on the way out of Catch in L.A. … “September.”

Remember, Tyson was in talks to rematch Evander Holyfield on May 29 in Miami but the deal fell apart in March because the two sides couldn’t agree on money.

So, Tyson’s camp continued the search for a big-name opponent — and according to Mike, Lennox is in!

The two have fought before — Lewis famously KO’d Tyson in the 8th round when they clashed in June 2002.

In the buildup to the fight, Tyson making some wild threats … famously saying he wanted to “eat” Lennox’s children!

We spoke with Lennox back in February about the possibility of fighting Tyson and he told us he was open to it … but only “if the public wanted it.” 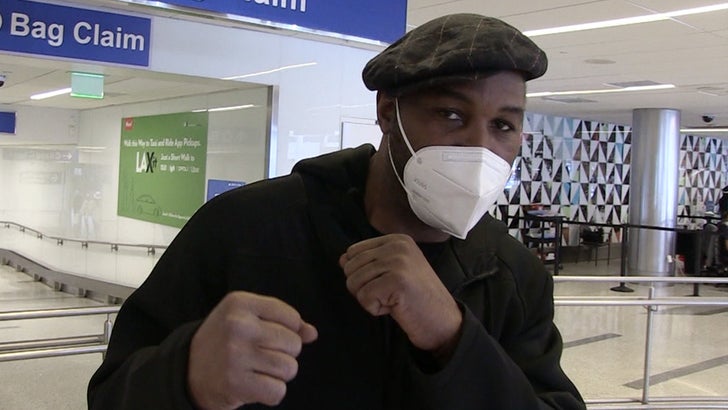 Well, clearly enough people made it clear they’d love to see Lennox get back in the ring!

FYI, Lewis is one of the greatest heavyweight fighters ever — he finished his pro career in 2003 with a 41-2-1 record … defeating legends like Vitali Klitschko, Evander Holyfield, Shannon Briggs, Ray Mercer, Frank Bruno and, of course, Mike Tyson.

Tyson was 50-6 in his pro career — but looked AWESOME in his exhibition fight against Roy Jones Jr. in Nov. 2020.