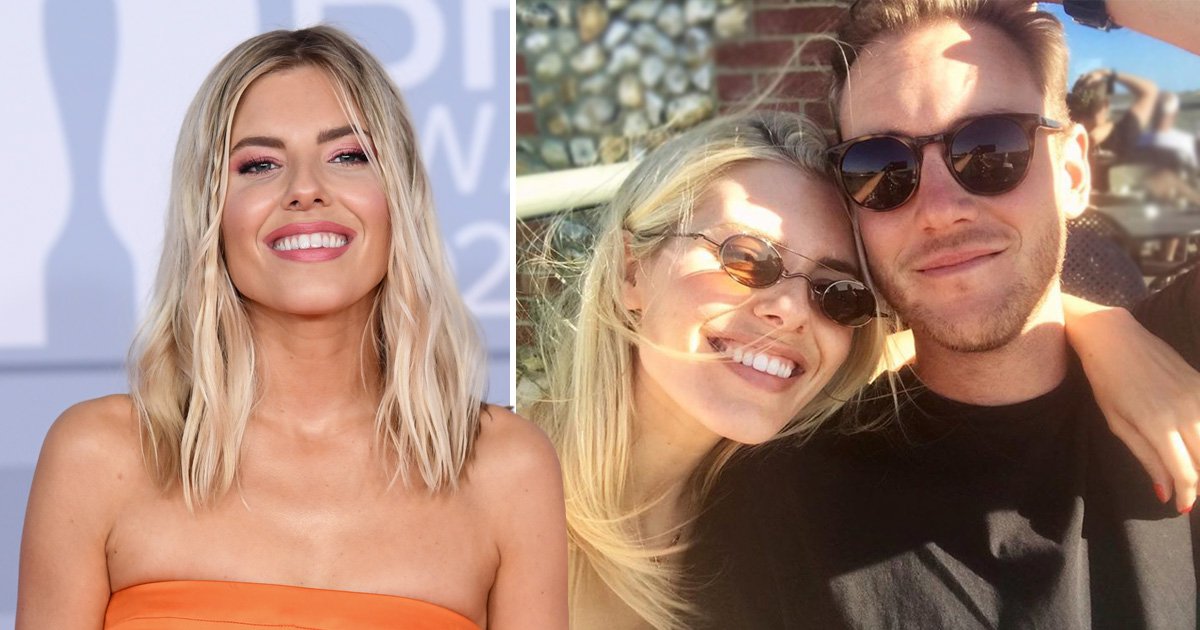 Mollie King doesn’t mind putting fiancé Stuart Broad in a spin — by warning him she hopes for enough kids to start their own cricket team.

The presenter and singer told Guilty Pleasures falling in love with the England player was her top wish and a family with him is next on her list.

After Stuart, 34, got down on one knee at New Year, Mollie, 33, spilled: ‘I definitely want a family. It’s something I have always, always wanted.

‘I want a really big family actually. That is something I’d love to have in the future.’

The former Strictly star added: ‘My biggest dream of everything is to fall in love and I feel so lucky that I have met Stuart.

‘The next thing is hopefully to have little ones running around at some point. We have to keep our fingers crossed in the future that that all goes well.’

And the singer says she has learned distance makes the heart grow fonder when he is away on tour. ‘I have definitely learned a lot about myself this past year because you have had so much time with yourself to think about things,’ she shared.

‘I have been up and down. I found the year very tough in terms of missing my family. It’s taught me that all I want is to chat to my family and friends. That’s all that matters.’

Her family planning could make a comeback of The Saturdays unlikely, Mollie admitted. ‘Never say never,’ she said, but added: ‘I don’t think it’s something that would happen in the next few years as we are all busy doing various bits and bobs.’

Steff: I may be the Don… but it’s a team effort

Stefflon Don can confirm it’s not just what you know — it’s also who you know.

After being signed four years ago, the Hurtin’ Me singer, 29, is still not taking anything for granted, despite a million-dollar Universal record deal.

‘When you look back at four years ago… there is a big difference. It feels like ten years ago,’ said the multiple MOBO nominee as she posed for Wonderland. ‘Behind the scenes, it’s not as easy as it seems boy! Obviously, I live with my whole family and I look after my whole family.’

On her continued ascent, the British rapper added: ‘I think the biggest obstacle was developing a really strong team around me. I feel like music is not just about how good you are personally, it’s more about your team and what they do.’

Visit wonderlandshop.com for the interview.