Neil Jones and Alex Scott has roused suspicion about a potential romance throughout Strictly Come Dancing. Strictly fans have shared their excitement about the potential match for the professional dancer, wishing him happiness after his renowned split from fellow Strictly dancer Katya Jones, who hit headlines last year after she was photographed kissing her celebrity partner from last series.

Neil Jones and Alex Scott have taken on some of the most challenging numbers in the ballroom repertoire on series 19 of Strictly Come Dancing.

Many fans have watched as the couple attempted these feats hoping romance would blossom.

However, the dancing pair put rumours to rest in a recent interview with Hello! Magazine. 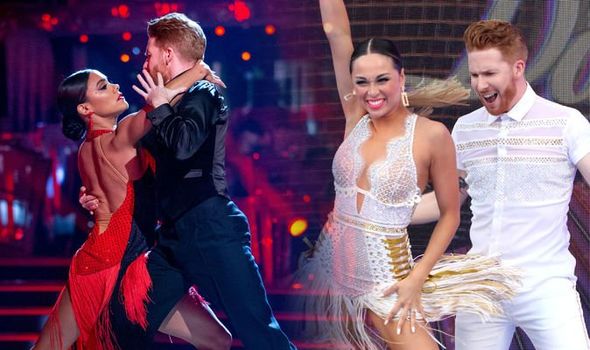 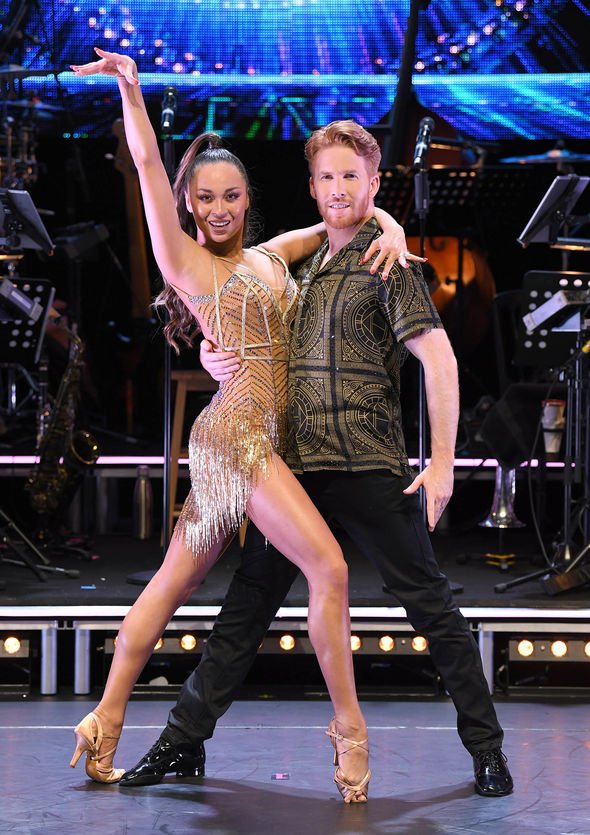 Mr Jones told Hello! Magazine: “There’s nothing on our minds but the show – we don’t have time to think about anything else.

“I’m single but I haven’t even thought about dating.

“Coming out of a long-term relationship I’m just focusing on Strictly.”

The couple has in fact been frequently compared to the royals, Prince Harry and Meghan Markle.

Miss Scott added: “From the moment we were paired it’s like, look at those two, Harry and Meghan.” 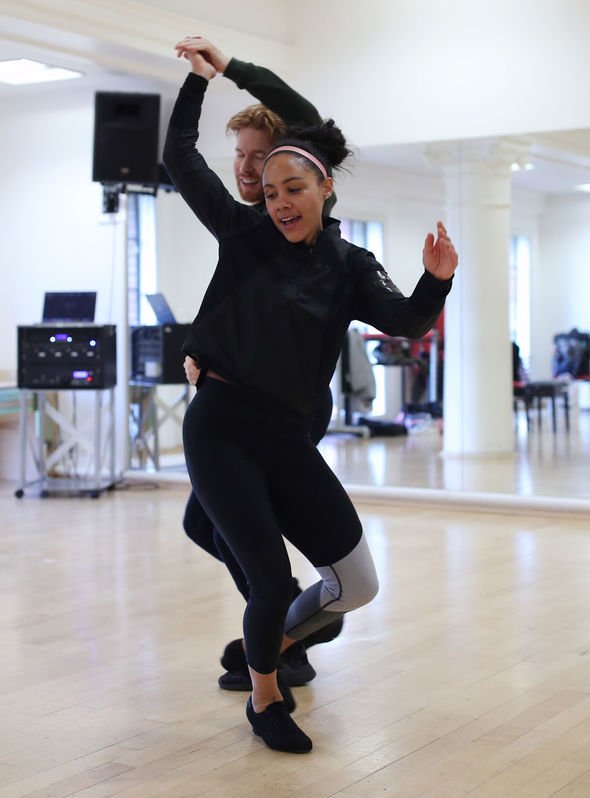 Neil Jones and his wife Katya announced their split earlier this year.

In August, in a joint statement on Instagram, the couple said: “Hi everyone. As our fans and loyal supporters you are really important to us and so we wanted to let you know some news.

“After 11 years we have made the mutual decision to separate.

“We will always love each other, just in a different way as friends.

“This will never change what a great team we make and we are really proud of everything we have achieved together.

“Our shared love of dance means we will keep working and dancing together as well as exploring individual projects.

“No matter what we do we will always support and respect each other.

“We wish one another every happiness and we will remain the best of friends.

“We are really looking forward to getting back to the ballroom and can’t wait to keep on dancing. Lots of love from us both xx”. 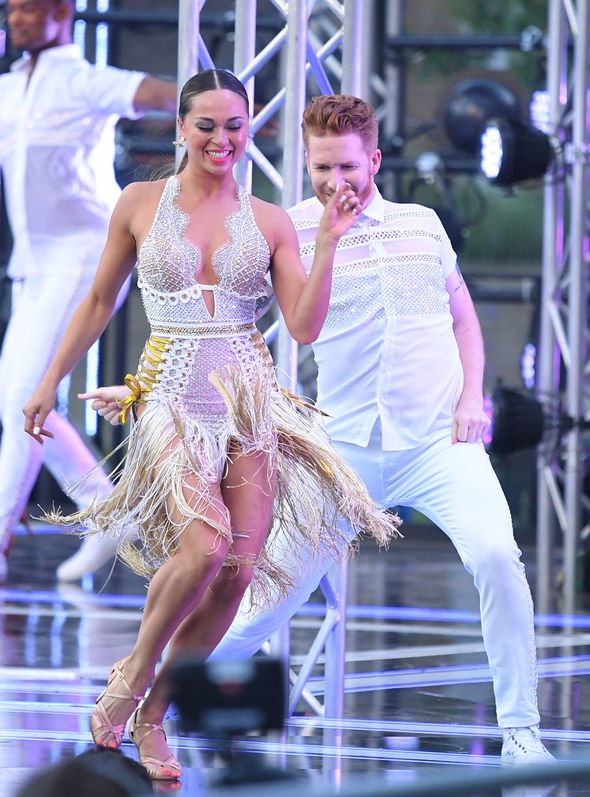 But despite the split, Neil and Katya remain close.

He told Hello! Magazine: “Katya and I are still really good friends. We’ve been dancing together for 11 years.

“She’s supportive, I’m supportive to her. We’re in a really good place.”

Although neither has confirmed the reason for their split, many believe it was related to the Seann Walsh kiss.

Katya Jones, who was partnered with Seann Walsh in 2018, was photographed kissing him outside a London pub on a night out.

Both were in relationships with other people and while Katya and Neil stayed together for several months, Seann and his then-girlfriend Rebecca Humphries broke up almost immediately.