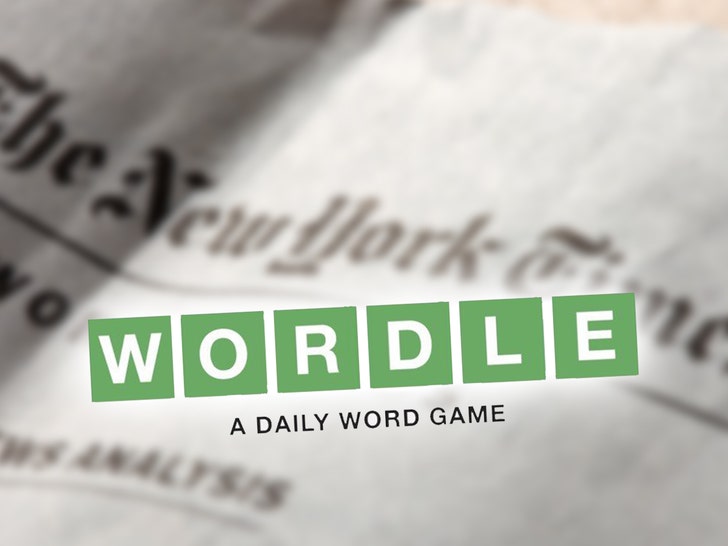 Birthing rights were top of mind for many this past week — and, for a moment, it seemed to be on the New York Times’ mind as well … because a buzzword was worked into Wordle.

Here’s the deal … some Wordle users on Monday reported that the word of the day turned out to be “fetus,” which sparked a lot of outrage and speculation that perhaps the Times had purposely plugged that in to make a point about the recent Roe v Wade news.

As you might imagine … folks didn’t think it was funny, and couldn’t quite fathom why the NYT would jam that word in amid a very high-tension time in the country. Obviously, birthing rights are no laughing matter — especially when they’re at risk of being repealed at the federal level.

Lo and behold, the Times didn’t do this to provoke the masses — the paper came out Monday and clarified what exactly had happened … and it sounds like a case of pre-loaded 5-letter answers that they weren’t able to scrub before some players discovered it.

As editor Everdeen Mason notes, “But because of the current Wordle technology, it can be difficult to change words that have already been loaded into the game.

She adds, “When we discovered last week that this particular word would be featured today, we switched it for as many solvers as possible” … going to explain that the point of Wordle is to escape and entertain, not to focus on the news. EM also seemed to apologize to users.

There’s also a way to make sure you don’t come across this potentially triggering word — all you gotta do is refresh your browser, and that’ll do the trick.