Oti Mabuse, 30, revealed that her elder sister Motsi Mabuse, 39, was the one who originally set her up with husband and fellow dancer Marius Iepure, 37. The Strictly Come Dancing judge first met the latter when they did a trial together to be dance partners.

This is the one

Oti revealed: “When I said I wanted to become a professional dancer, Motsi suggested a few boys I could trial with as dance partners.

“Marius was the first and only try-out I had. I cancelled all the others. I was like, ‘This is the one.’”

Oti and Marius have been married since 2014 after they met in Germany back in 2013.

Opening up on his proposal in 2017 on Instagram, Oti said: “Three years ago today this wonderful CRAZY man was annoying the life out of me because he was acting nervous (and yes I let him know I was annoyed). 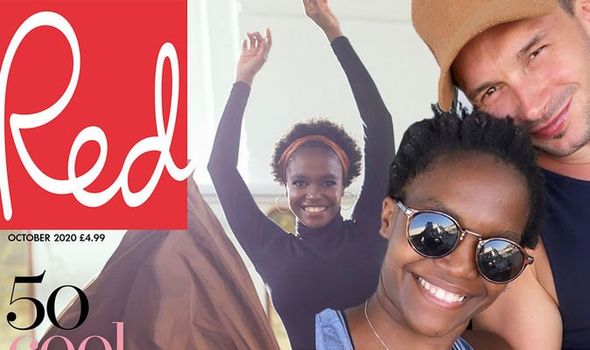 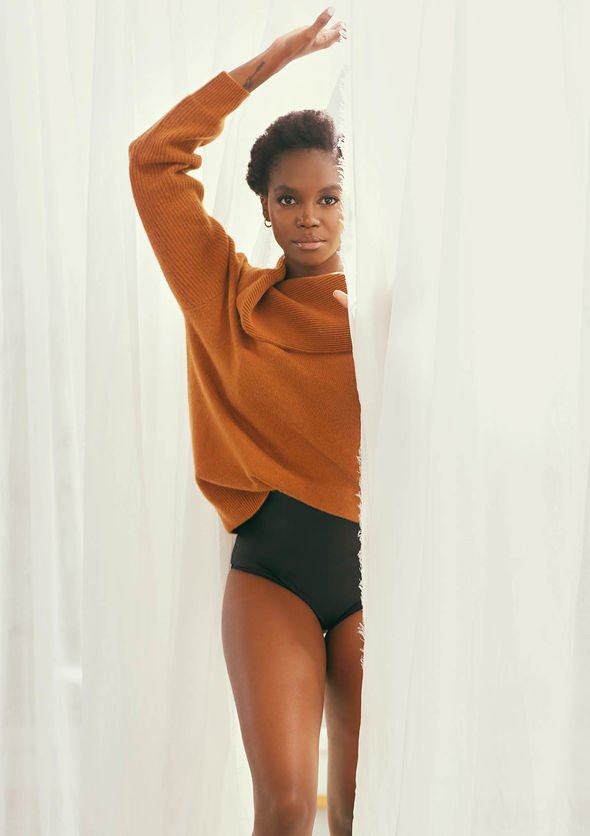 “But it was only because he was nervous as he was GOING TO PROPOSE.”

In the same year, Marius began to appear as a backing dancer on Strictly shortly after Oti’s role.

However, she did not start her path to professional dancing from a young age unlike other performers on the popular dance show.

She originally studied civil engineering at university before she began a career in professional dancing. 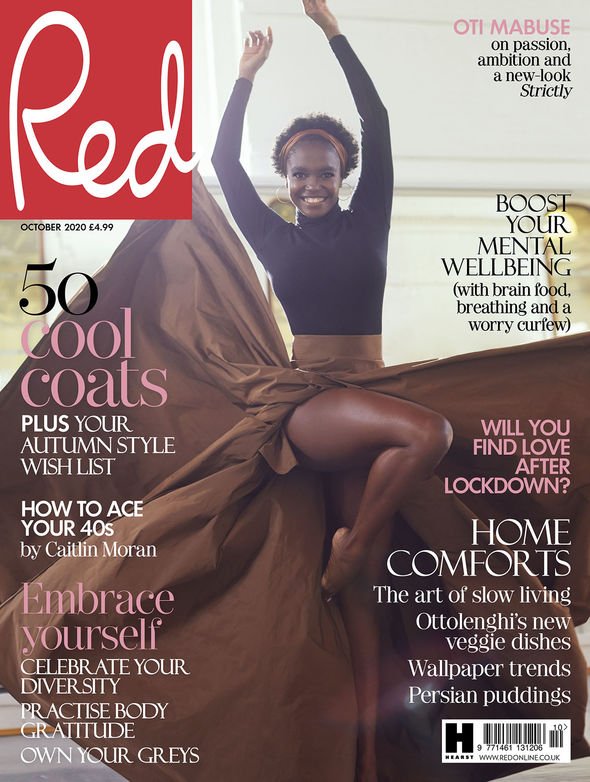 Oti joined the show in 2015 for its thirteenth series and was partnered with boxer Anthony Ogogo.

The popular star has spoken on using her platform to raise awareness of topics close to her heart, including Black Lives Matter.

She recently shared a post from fellow dancer Ashley Banjo that highlighted the importance of equality.

In the same interview, Oti detailed how she does not always speak out about her views publicly.

She said: “Being the first black South African woman to do things in my industry has been an asset.

“I have so many opinions about [racism], but they’re personal. I don’t feel I can represent everyone because people have different experiences.

“What’s great is that now we feel empowered to share how we feel,” she added to Red Magazine.

The star recently shared with fans what her natural hair looks like for the first time, as she wanted to be comfortable embracing her true self.

She told the publication: “There were so many people saying they’d never seen my real hair, as I had never wanted to show that side of myself before.

“It was really only close friends and the Strictly pros who had seen me like this. It was a thing, you know?

“You need to feel comfortable opening up about what you look like before you decide whether or not you want to share that with other people.”

‘Read the full interview with Oti Mabuse in the October issue of Red, on sale the 2nd of September. It is available in all supermarkets and online at MagsDirect – https://magsdirect.co.uk/magazine-category/lifestyle/red