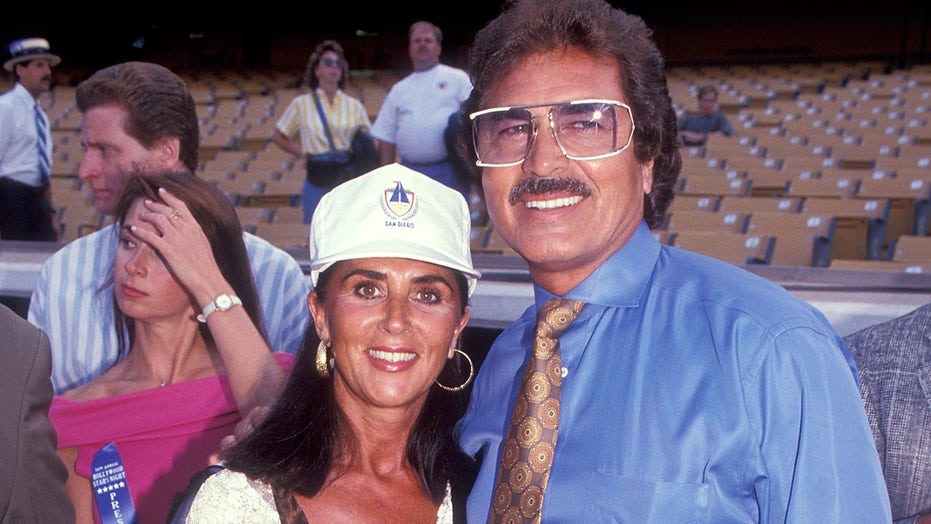 Patricia Healey, a British actress who was married to Engelbert Humperdinck for 56 years, has died. She was 85.

The 84-year-old singer confirmed Healey’s passing in a Facebook post on Friday, just days after making a heartbreaking plea for prayers as the couple battled the coronavirus. Healey was also struggling with Alzheimer’s disease.

“Please forgive the silence, after the unbelievable response to our plea for prayers,” Humperdinck wrote. “Our family is heartbroken over the loss of my darling wife. Last night , she slipped softly away, as if by Gods clockwork. The last rites were given just before our usual prayers at the 8pm hour, by our nephew, Father Paul. It was 4am for him. We were so grateful to have him gently lead Popea through this last chapter, with a familiar voice and such love.” 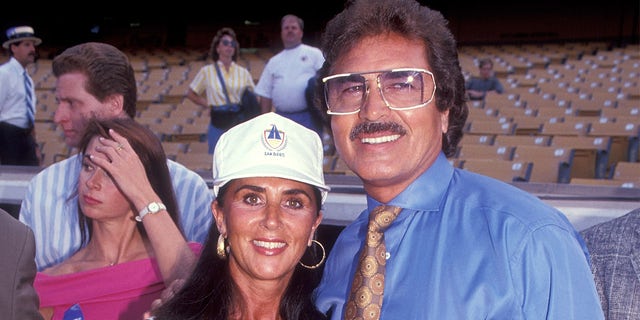 “She was surrounded by our children, Louise, Jason, Brad, with Scott on FaceTime,” he continued. “Her longtime caregivers lovingly helped make her transition easier on us all. Her earthly limitations no longer hold her down as she is freely running the glorious gardens of Heaven, reunited with so many loved ones. We prayed as a family, blessed her with the water from Lourdes and off she went… ushered into the arms of Jesus with help from the generous heart filled prayers from all around the world.

“I thank those who reached out in what we now know were her final days, and sent energy, love and words of deep connection to a loving God. He will be the ultimate Caregiver of peace and love. Patricia battle with Alzheimer’s was brave from the very beginning. She never resisted as we tried to leave no stone unturned. We love you beyond words, forever and always. It is slipping now into the minutes of a full day without you. Goodnight my baby.”

Back in 2017, Humperdinck appeared on the British talk show “Loose Women” where he announced Healy has been struggling with Alzheimer’s “for about 10 years now.” 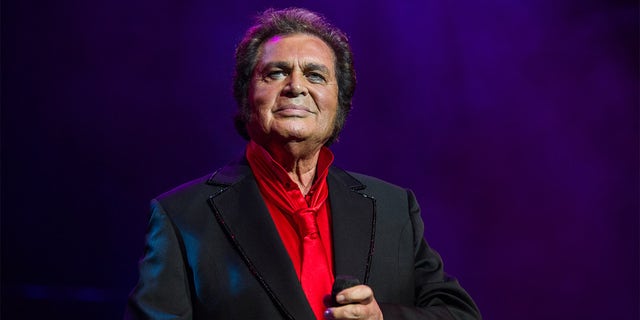 In 2017, Engelbert Humperdinck (seen here) announced Patricia Healy has been struggling with Alzheimer’s ‘for about 10 years now.’
(Photo by Brian Rasic/WireImage/Getty Images)

The progressive disease, which is noted as the most common form of age-related dementia, impacts memory and speech.

“It’s been very hard for us to discuss it,” he said during his appearance. “Hopefully [by] making this pubic, I can be a voice – so to speak – and be a part of raising awareness.”

Humperdinck and Healey tied the knot in 1964 and share four children.