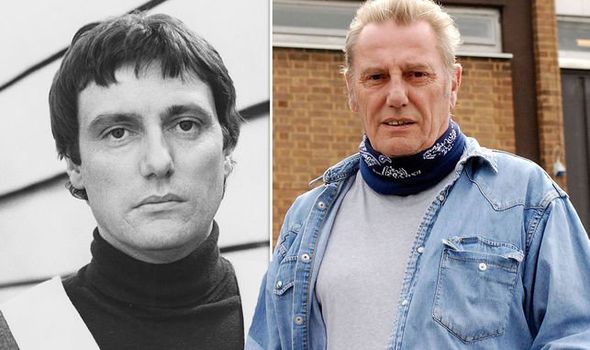 She said: “Over three decades I have been Paul’s confidante and have had the immense privilege of being part of his life.

“A star has gone out today; the world will be a darker place without him.”

Paul’s radio station Union JACK also tweeted the news in view of their 2,168 followers, writing: “Shocked and saddened to announce this news today.

A star has gone out today; the world will be a darker place without him

“We’ve lost a true gent – the iconic voice of Union JACK. We’re still taking it in. Thanks for everything, Paul Darrow.”

According to Virgin Media television, Ian Walker, CEO of the JACK brand, also said in a statement: “Paul Darrow has been JACK’s shining star.

“Over the past 12 years I have had the pleasure of spending countless hours with Paul listening to his life stories and have shared many bottles of his favourite Bordeaux, whilst enjoying his quirky jokes and sense of humour.

“When we first launched JACK in the UK, we cast over 85 voices for the role and we could not have asked for anyone more unique.

“Paul’s rich tones and flippant delivery style always brought a smile to everyone who knew him and of course heard him on JACKfm and Union JACK radio.

“I could not have asked for a better friend.” 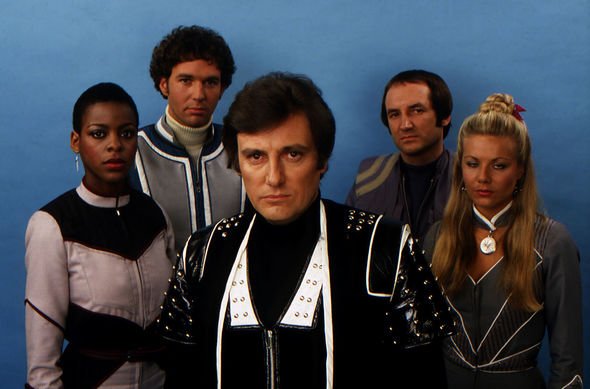 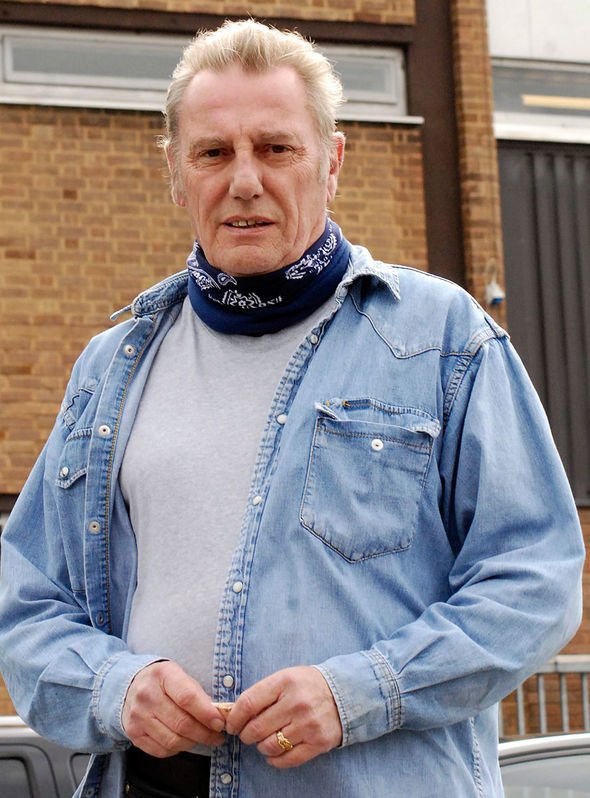 Paul was widely known for portraying Kerr Avon in the BBC sci-fi series Blake’s 7 in the 70s and 80s.

He reprised his role back in 2012 in the series Blake’s 7: The Liberator Chronicles.

Paul has also appeared in the likes of Doctor Who and Little Britain.

In 2009, he made an appearance in Emmerdale starring as Eddy Fox.

Viewers may remember the actor’s character as a friend of Alan Turner’s, also known as Tank (played by Richard Thorp).

The actor has also starred in Hollyoaks. 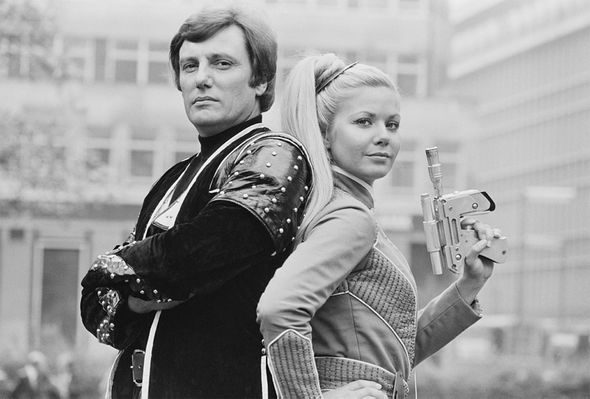 Last year, he made an appearance on the celebrity version of quiz show Pointless, along with his fellow Blake’s 7 co-star Michael Keating.

Following the news of his death, many of his fans flocked to Twitter to pay a tribute.

“Blake’s 7’s Avon was quite simply the most deliciously rude character in all of sci-fi.

“Avon was simply the greatest sci-fi character of all time. Despite the name – Blake’s 7 was his show.”