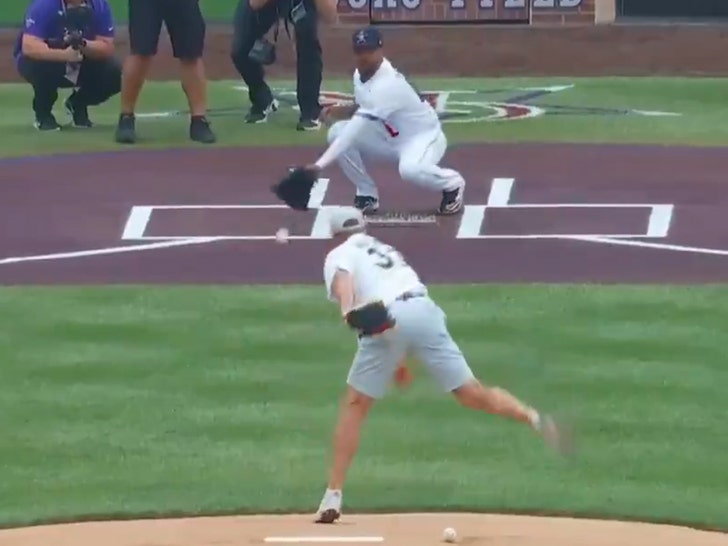 Peyton Manning looked absolutely nothing like one of the greatest athletes ever on Tuesday … botching the ceremonial first pitch at the MLB All-Star Game — and it was pretty terrible.

The former Broncos QB was tapped by baseball officials to kick off the big night at Coors Field in Denver … and, boy, did he disappoint in the role.

Check out the clip … Manning took the bump, reared back with an ugly wind-up, and then fired a fastball that didn’t even reach home plate.

In fact, the ball bounced so far from being a strike … it had to be knocked down by Rockies pitcher German Marquez to save Peyton from all-time embarrassment.

You can tell from the footage, even Manning was disappointed with the toss … he shook his head and threw up his hands before receiving the ball back from Marquez.

Of course, Manning’s been retired from being a star athlete for more than 5 years now … so maybe the 45-year-old deserves a pass here. 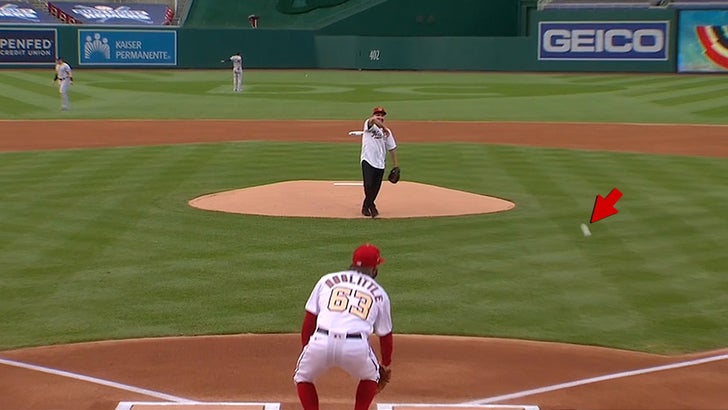 And, hey, at least it wasn’t nearly as bad as Dr. Fauci‘s debacle on the mound last July!!!