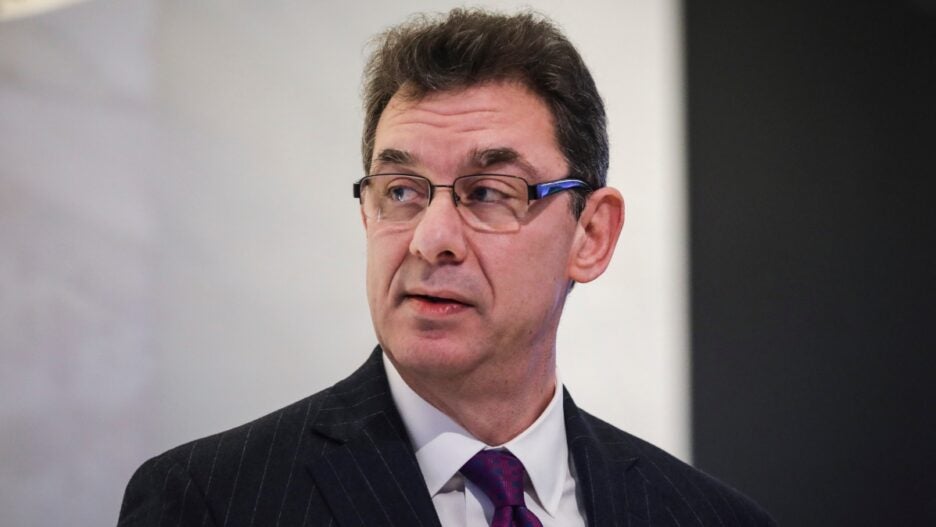 “Those people are criminals,” said Bourla to Atlantic Council CEO Frederick Kempe. “They’re not bad people. They’re criminals because they have literally cost millions of lives.”

According to CNBC, Bourla told the Washington D.C. think tank that the number of people who spread misleading information is “very small” but are swaying those who are already reluctant to get vaccinated. 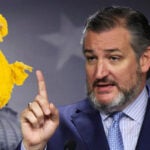 “The only thing that stands between the new way of life and the current way of life is, frankly, hesitancy to vaccinations,” he said.

Millions of eligible American adults have not yet received the vaccination, despite it for months being widely available to people over the age of 12.

On Monday, a Kaiser Family Foundation (KFF) poll found that nearly 8 in 10 Americans “believer or are unsure about at least one common falsehood” regarding COVID-19 or the vaccine. 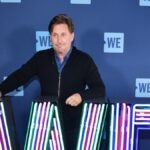 Bourla on Tuesday stated that once more people get vaccinated, Americans will be able to get “back to normal life.”