Phaedra Parks is back on Bravo and better than ever. The ‘Real Housewives of Atlanta’ alum EXCLUSIVELY caught up with HL to dish on ‘Ultimate Girls Trip’ plus if she’d ever return to ‘RHOA.’

Former Real Housewives of Atlanta star Phaedra Parks may have taken a little break from reality TV, but now the OG is back! The 48-year-old (who just shed 18 lbs.!) spoke EXCLUSIVELY with HollywoodLife recently to dish on her part in The Real Housewives Ultimate Girls Trip while also talking future seasons of RHOA. The former housewife talks which co-stars of RHUGT left a lasting impression on her while answering to the though on everyone’s mind — would she ever return to her original franchise?

HOLLYWOODLIFE: What was your experience overall? What can you tease for the fans?

PHAEDRA: The girls got rowdy within the first couple of hours.

HOLLYWOODLIFE: How was Dorinda[Medley] as a host?

HOLLYWOODLIFE: When you left, were you happy that you didn’t have to film a whole Housewives season now or were you not ready to go?

PHAEDRA: No, I kept in touch with everyone! Vicki[Gunvalson] and I have spoken several times. Tamra[Judge] as well. Everyone. I have really kept in touch. Eva[Marcille] and I talk all of the time. Our kids play sports together so I see her and talk to her all of the time. She’s a Scorpio too. 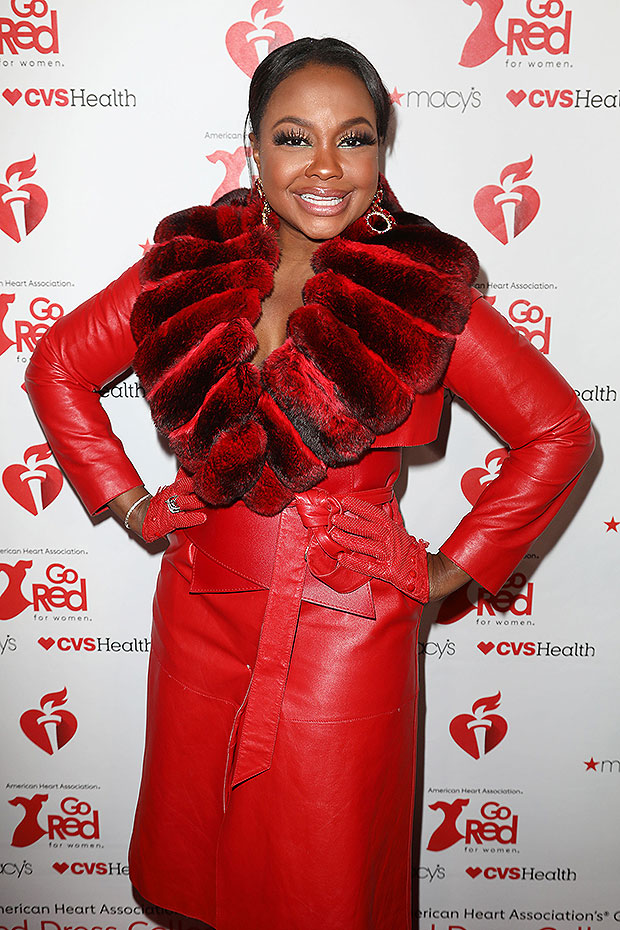 HOLLYWOODLIFE: Would you ever return?

PHAEDRA: I’ve evolved and so I love that the fans want me back, but my children are at an age — The Housewives is an awesome platform but it comes with its issues and so to be a great parent and to be a responsible parent, I think that that would not be a responsible decision.

HOLLYWOODLIFE: A lot of people would love to know — Have you run into Kandi[Burruss] over the years? Have you spoken?

PHAEDRA: We’ve seen each other maybe once, but I live in Buckhead. 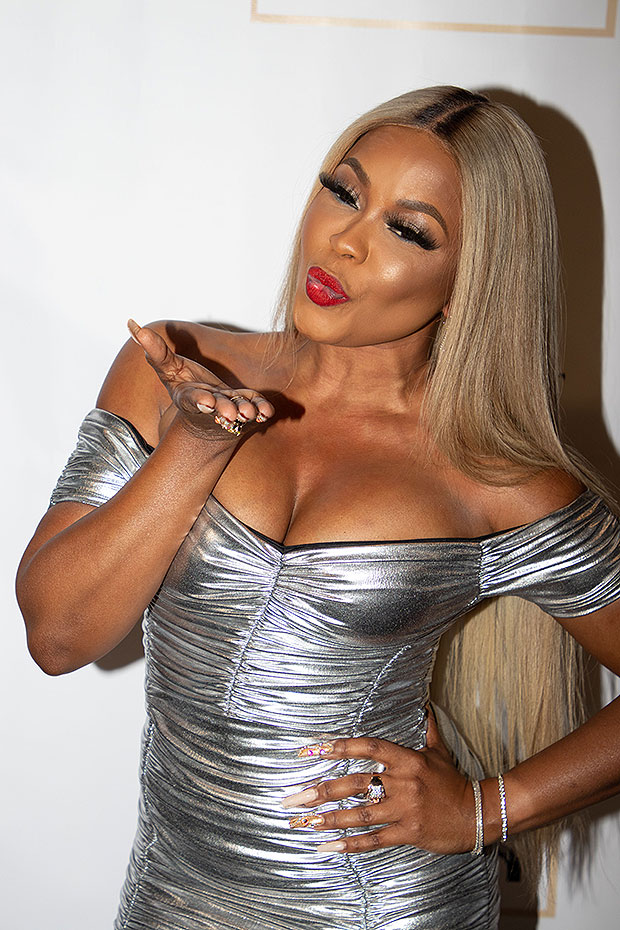 HOLLYWOODLIFE: Will fans see you in a different light on Ultimate Girls Trip and that’s why you did it because the way you left off wasn’t how you wanted to with the franchise?

PHAEDRA: No. I did it because Andy[Cohen] obviously asked me.

HOLLYWOODLIFE: Have you been approached to return? We know you’re good friends with Andy still.

PHAEDRA: People ask me. Every year I’m approached at some part of the year but it’s just not something I want to do. I did it for what, 8 years of my life? Both of my kids were born on live TV. It’s a lot. So for all of those eight years, for all of the things that I shared with the world, I think, I will go down in history as being one of the best for that franchise.

HOLLYWOODLIFE: They just announced the new cast and Sheree [Whitfield] is coming back, Marlo [Hampton] will be full-time….