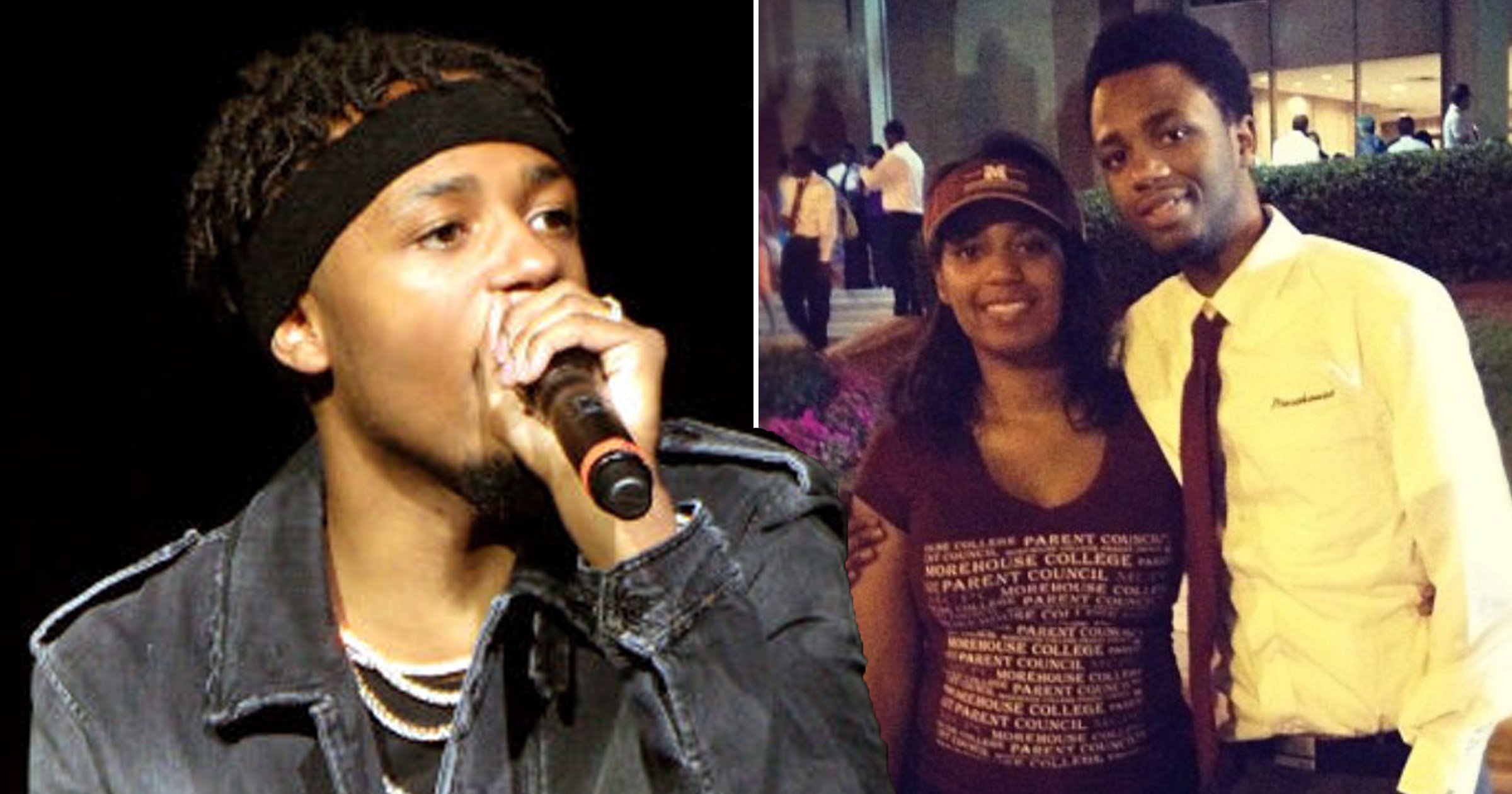 Music producer Metro Boomin’s mother has been killed by her husband.

Leslie Joanne Wayne is believed to have been murdered by her spouse – not Boomin’s father – who then killed himself.

Boomin, real name Leland Tyler Wayne, has not addressed the reports publicly with his social media accounts remaining inactive for several days. Her death was confirmed to TMZ over the weekend.

Tributes have poured in for Wayne with Boomin’s celebrity peers passing on their condolences.

Mike Will Made It tweeted: ‘Prayers up for my brother @MetroBoomin.’

Rae Sremmurd said: ‘Rest In Peace Trouble and Prayers to Metro Boomin and his family,’ also paying tribute to rapper Trouble who died on Saturday.

Rapper Trina wrote in her heartfelt message: ‘Praying for you hard @MetroBoomin this is the hardest pain in life to endure… NOBODY should have to suffer the loss of their mom. there’s no words in the world to comfort this type of hurt. I’m so sorry this happened to you and you family.’

Tami Roman tweeted: ‘Prayers going out to @MetroBoomin on the loss of his mom! I’m really saddened by the news of this senseless murder. That man needed his mom!!! Dang man! Praying for you young king.’