Sally Phillips is known to many as Shazza in the Brigit Jones films as well as Tilly in the popular comedy TV series Miranda. She has since become known for presenting on Sunday Morning Live alongside Sean Fletcher where the pair discuss the latest in ethical and religious news. But what has the Briget Jones Actress spoken of her marriage to ex-husband Andrew?

Sally and ex-husband Andrew Bermejo got married in 2003 and have three sons together Oliver, Tom and Luke.

Sally has previously spoken of how she suffered two miscarriages during her marriage to Andrew.

Talking on TBN’s chat show Soul Tears, she spoke of how she fell pregnant a year after having their eldest son Olly. 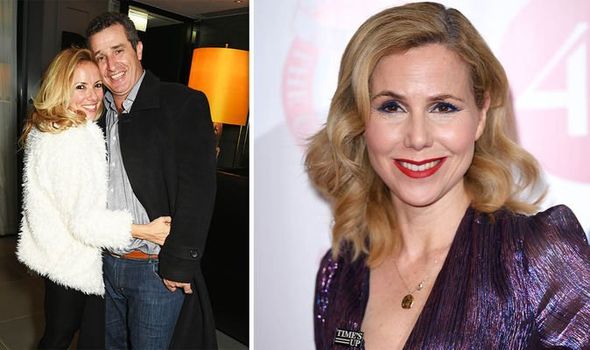 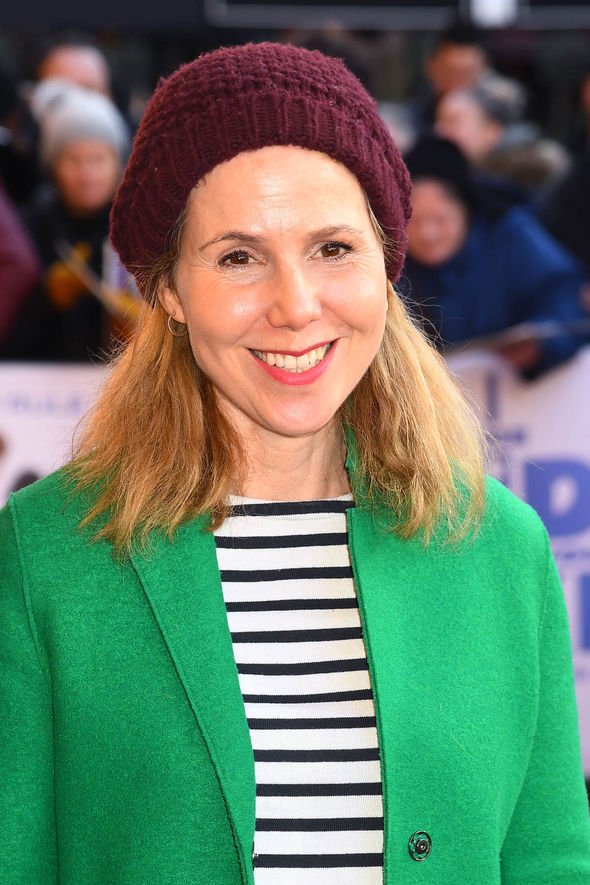 Sally said: “I eventually gave birth in a hospital toilet onto one of those cardboard trays and what came out looked like a baby.

“I helplessly handed the baby to a nurse, she said they would run tests.

“I said that I wanted my baby back, but they had incinerated him or her, because they said it didn’t not qualify, as it was only “Products of Conception”, which is obviously not at all how you feel about it.”

Sally went on to speak of how having lost the baby caused a divide within their marriage. 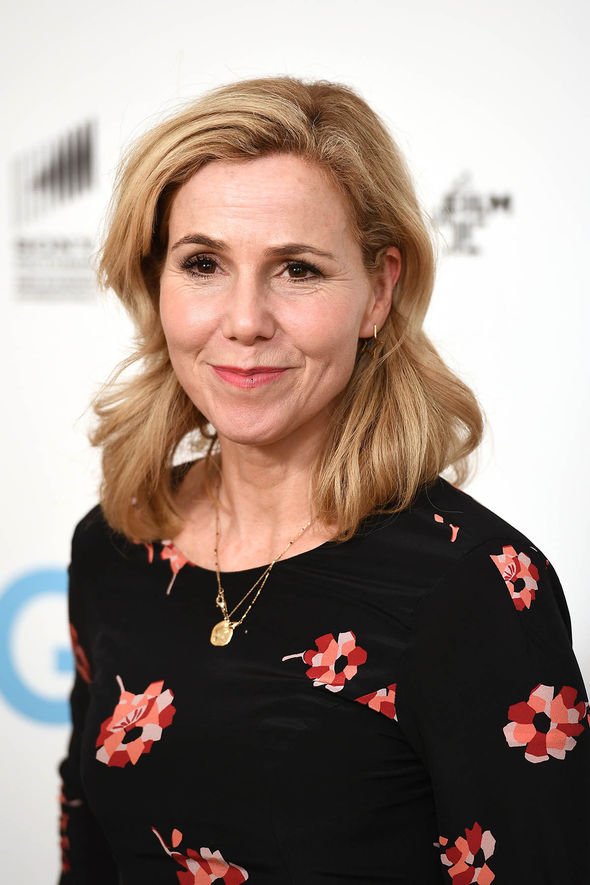 Sally explained: “Having had a baby the first six months is getting your head around what on earth this means and once you’ve had a child you bond very early don’t you?

“That was grim and very hard to deal with as a couple.”

Sally also spoke of how there was a divide within their marriage after the birth of Olly, who has Down’s syndrome.

Sally added: “We’d had a divide that started after Olly in that my husband and I dealt the diagnosis in very different ways and then this division over babies got wider, because he hadn’t really taken on board that I was pregnant.

“Fourteen weeks isn’t that long, but in your body, you’re feeling the sickness, the excitement and all these things.”

Sally later suffered a second miscarriage and spoke of how lonely she felt.

She said: “That was very lonely. I remember going under the anaesthetic and just waking up and howling and being on my own in the hospital.

“I remember the nurses not being kind, talking over you and prodding you. 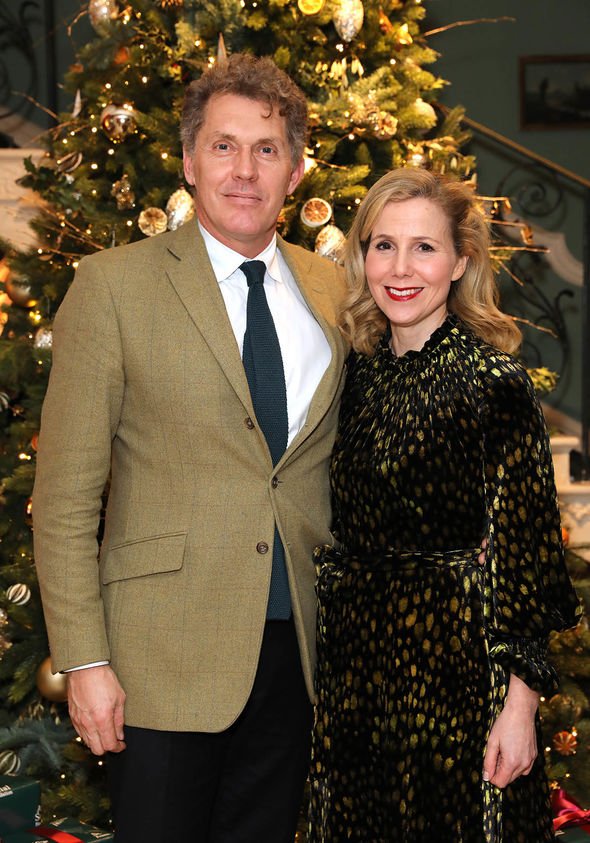 “You just realise what a difference kind words and gentle touch at those moments make, because I’ve experienced both.

“People talking over you and being in a ward with people having babies, it’s difficult.”

Sally has previously spoken her love for son Olly in an article written for the Metro about a mother who successfully sued the NHS in the high court for failing to identify that her baby had Down’s syndrome.

Sally wrote: “My eldest son, Olly, has the same genetic make-up as the child at the centre of this case, yet everything about it feels alien to me.

“I don’t think of Olly as having a disability.

“He open-air swims whatever the weather and makes people who try to patronise him call him Jeff.

“He’s brave and persistent and funny. He dances in his pants, sings like a sea lion and believes he can play the piano.

“He loves dogs, pizza and his friends Amira, Abi and Zach. He worships Chelsea FC and has four other teams as back up.