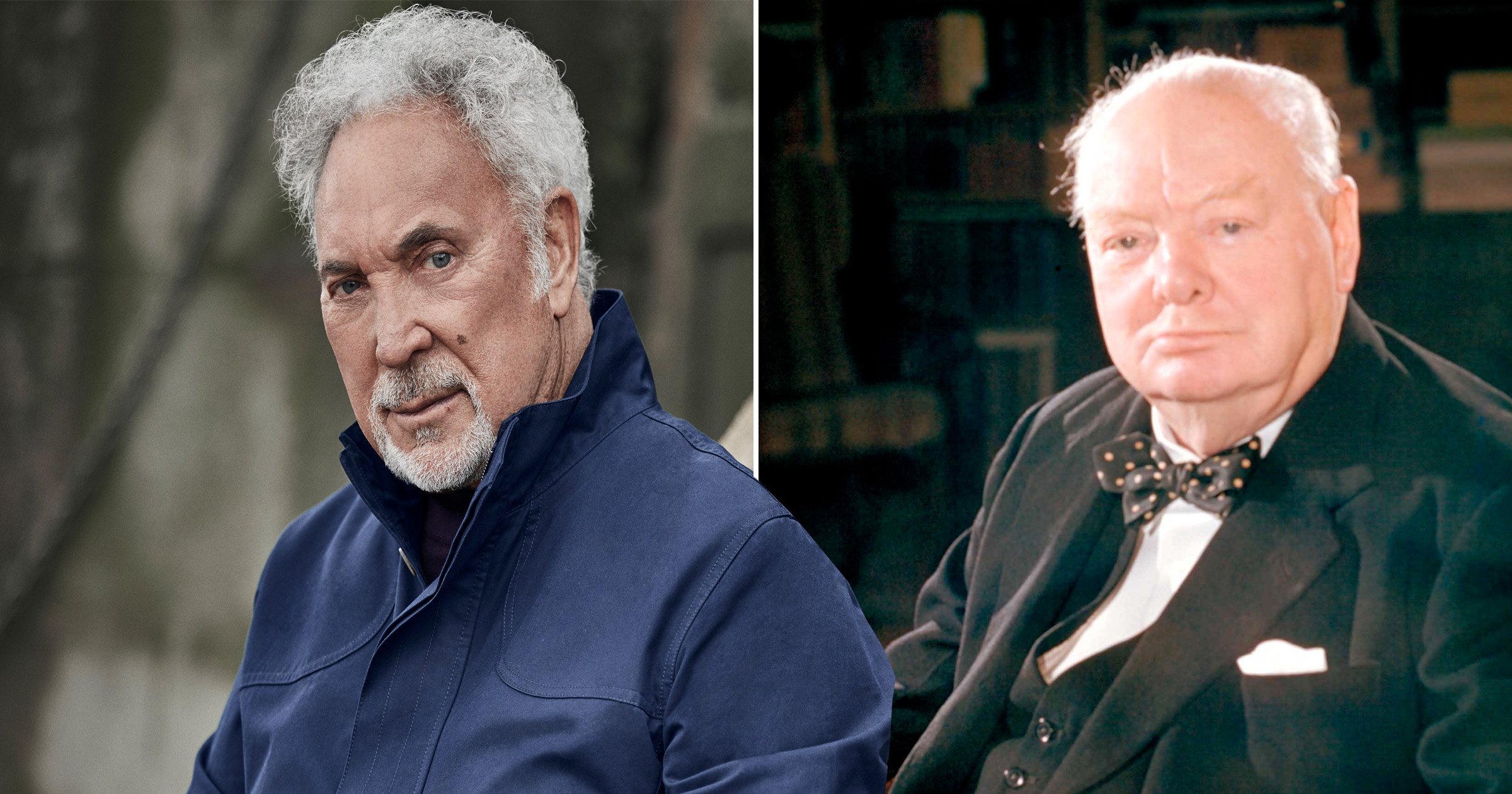 Sir Tom Jones has said that he was taught to ‘boo’ Winston Churchill during his childhood.

The singer opened up about his upbringing as the son of a Welsh miner, and the impact the former Prime Minister had on mining communities.

Speaking on BBC Radio 4’s Today, he said: ‘Growing up in Wales you see, because of the 1926 strike, when he [Winston Churchill] was Chancellor of the Exchequer, my father never forgave him.

‘So when I was a kid and we used to go to the movies, [he’d appear on] the news reel… we were taught to boo Churchill and hooray for [Clement] Attlee. So I’m aware of politics in that way.’

Despite this, Tom has insisted that he does not want to become a political figure or make a big deal about his beliefs due to his status as a celebrity.

The 80-year-old explained: ‘That’s why the vote is always private. I wouldn’t want people to just follow me because of my status as a singer.

‘For me as an entertainer, the way I look at it, I’m here to entertain.’

Sir Tom also spoke about performing for former US president Donald Trump at three of the hotels he used to own before he became involved in politics.

‘But I didn’t think that he was gonna get into politics.’ 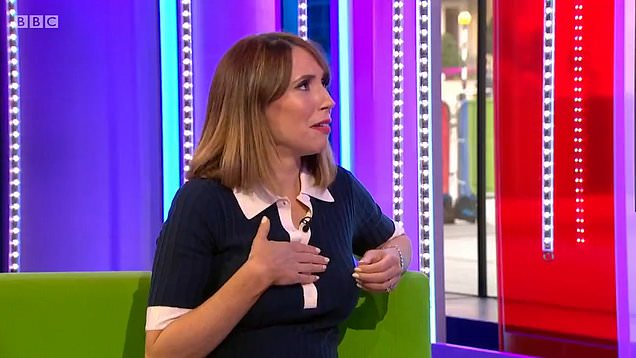 Sir Tom’s comments come after he has just released a new album, much of which is inspired by his late wife Linda Trenchard.

Trenchard, who was Sir Tom’s high school girlfriend, died at the age of 75 in 2016 after suffering from lung cancer.

Speaking on The One Show, The Voice UK coach told presenter Alex Jones how the songs on his new album Surrounded By Time are each ‘telling a different part of my life’.

He explained the first song on the record, I Won’t Crumble With You If You Fall, took him back to when Linda ‘was passing away’ from lung cancer.

Sir Tom said: ‘I was there in the hospital room with her for the last 10 days and I said, “My God Linda, I don’t know what I’m going to do with myself because I won’t be able to sing, I won’t be able to get the words out”. She said, “You must!”

‘She said, “Don’t fall with me! You know, I gotta go. But you don’t have to. And you’ve got to go and do what we planned to do”, which was to move back to London.’

‘And she said, “But when you get on the stage, think of me laughing. Don’t think of me as I am now. Think of all the years we’ve had together and that should lift you up”. Which it does.’