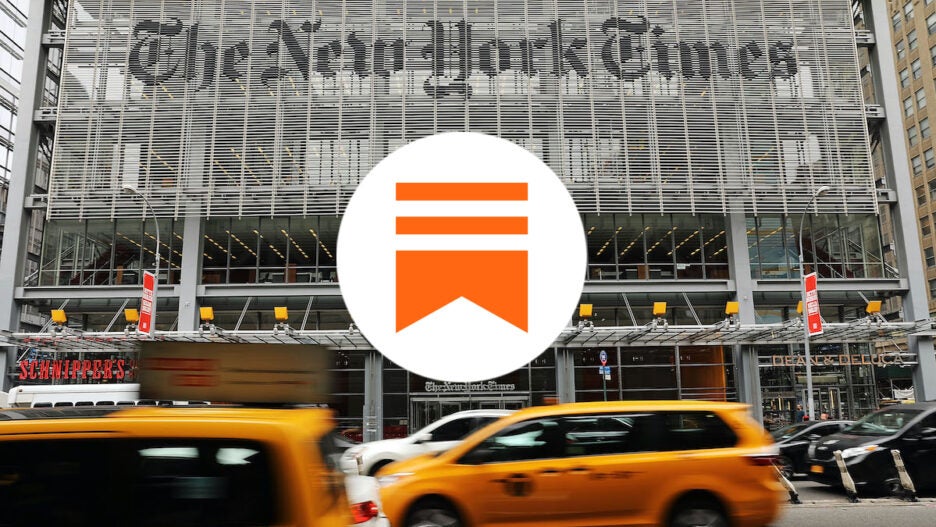 Substack offered $200,000 and $300,000 advances to the New York Times’ Liz Bruenig and Taylor Lorenz to entice the writers to move to the newsletter platform full-time, Insider reported on Friday.

The $200,000 advance to Bruenig – an opinion writer at the Times – would have been double her salary, according to Insider. The report also comes shortly after the Times’ media columnist Ben Smith revealed in a column last Sunday that he declined an “advance well above [his] Times salary” because of the editing and platform the Times offers him and because he was not convinced he would make that amount back in newsletter revenue.

Representatives for Substack did not immediately respond to a request for comment. 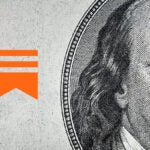 The Times is becoming more stringent with its rules surrounding staff writing their own newsletters through platforms like Substack. Last month, the news organization told staff that they must seek approval for side projects like newsletters. In a Friday memo obtained by Insider, the Times also told news and opinion staff that because newsletter platforms like Substack and Twitter’s Revue were “increasingly acting as direct competitors to the Times, such efforts will generally not be approved.”

“Times colleagues who are interested in starting a newsletter should first explore doing it on our own platform, to avoid a project that could be competitive with the Times or conflict with their core work,” the memo said, according to Insider.