TALK OF THE TOWN: Setback for Camilla as the Duchess of Cornwall’s most trusted aide has quit after 25 years

The Duchess of Cornwall has suffered a blow with the departure of her most trusted aide, my Palace moles tell me.

Amanda MacManus, who has been a loyal friend, ally and private secretary to Camilla for almost 25 years, has decided it’s time to take a break.

Mandy, as she is known by Camilla, is largely credited for transforming the public’s view of the Duchess, and her decision to step back from her duties – having only just returned from a sabbatical – will be a setback. 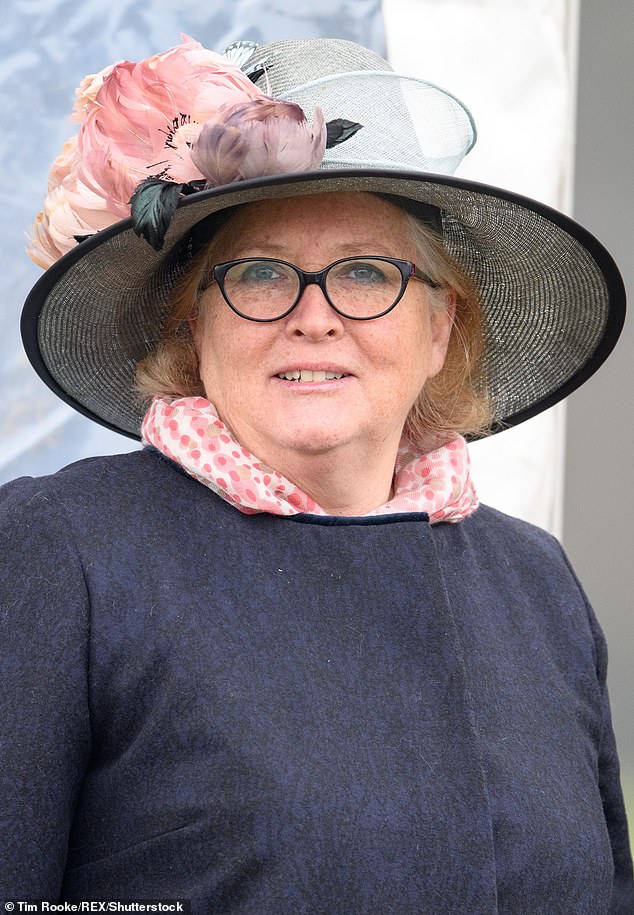 Amanda McManus, pictured, has been an aide to the Duchess of Cornwall for almost 25 years 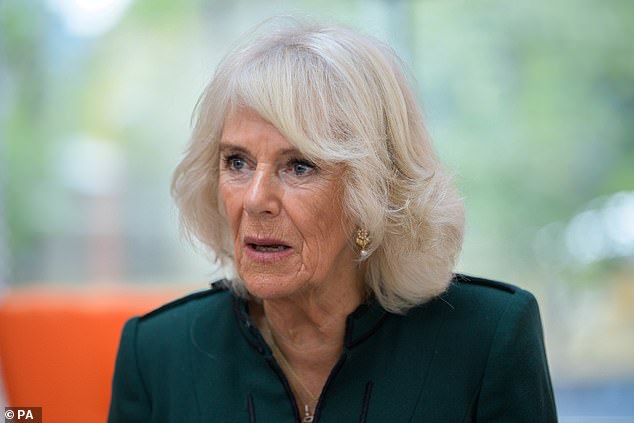 Mandy, as she is known by Camilla, is largely credited for transforming the public’s view of the Duchess, and her decision to step back from her duties – having only just returned from a sabbatical – will be a setback

However, a source says of the 66-year-old aide: ‘She doesn’t need the money and I’m sure she will come back at some stage – probably as a lady-in-waiting when Camilla is Queen. Amanda never goes away for long.’

Meanwhile, another private secretary Belinda Kim, who is described by aides as ‘extremely bright and capable’, continues to work on the Duchess’s top team.

Camilla first hired Amanda soon after Princess Diana died in August 1997, and the pair are said to be fiercely loyal to one another.

However, it hasn’t always been plain sailing. Amanda briefly lost her job in July 1998 after private information was leaked to the press.

Prince William had returned home unexpectedly for the weekend to find Camilla was staying with Charles. Camilla and William had a long but friendly conversation, from which she emerged saying: ‘I need a gin and tonic!’

The story was leaked to The Sun and it later transpired that Amanda had mentioned it to her husband James, an executive with Rupert Murdoch’s newspaper empire, who then let it slip to a colleague.

When she resigned over the matter, both Amanda and Camilla were said to be in tears and Camilla rang a few days later to ask her to come back.

Ever since, Amanda has largely been by her side. But for some courtiers – who uncharitably refer to Amanda as ‘The Beast’ on account of her uncompromising views – her departure will be a relief.

One Palace insider recalls how Amanda once left her colleagues aghast when she suggested they should all take a pay cut from their already modest salaries.

The source points out: ‘The general view was, “Speak for yourself!”’