Teresa Giudice sent her love to those affected by the deadly shooting at the 2019 Gilroy Garlic Festival, which she attended a day earlier.

“I’m truly heartbroken hearing the events that have taken place at the Gilroy Garlic Festival in Gilroy, CA,” the Real Housewives of New Jersey star, 47, wrote on Instagram on Sunday, July 28. “I was at the festival yesterday with wonderful staff, volunteers and many many families & I’m flooded with thoughts of them now as they navigate this tragic situation. Prayers and love to the community of Gilroy tonight.”

Giudice prepared some of her favorite garlicky recipes on stage at the annual three-day California food festival on Saturday, July 27. The next day, a gunman opened fire on attendees, leaving at least three dead and 12 more injured. Gilroy police fatally shot the suspect, who had been carrying an assault-style rifle. Authorities are now searching for a possible accomplice.

“We believe based on witness statements that there was a second individual involved in some way. We just don’t know in what way,” Chief Scot Smithee of the Gilroy Police Department said during a news conference on Sunday, calling the incident “a nightmare you hope you never have to live in reality.”

Gilroy, which is located approximately 30 miles southeast of San Jose, is a major producer of garlic, and is nicknamed the Garlic Capital of the World. The first Gilroy Garlic Festival took place in August 1979. 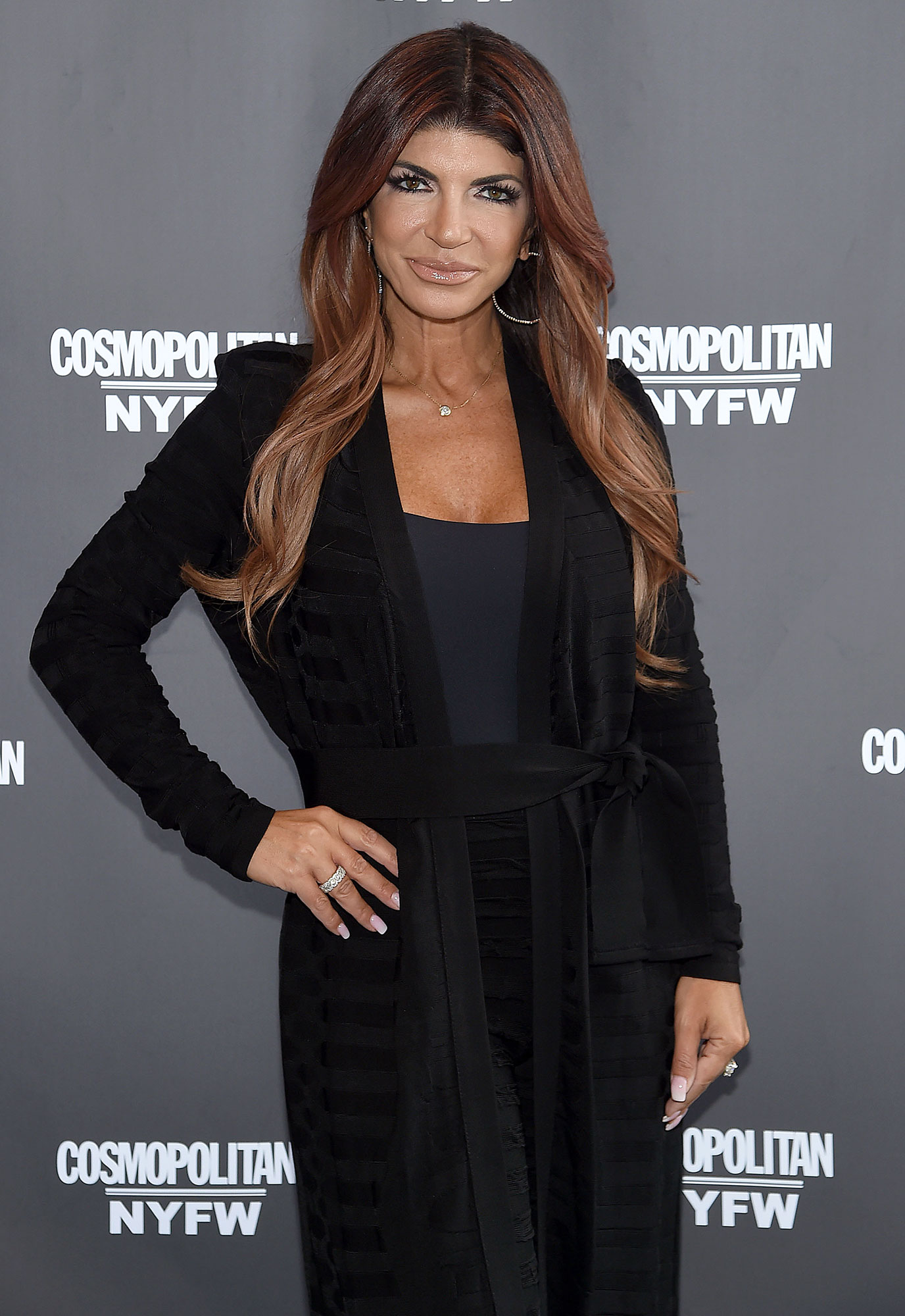 Police have only identified one of the three casualties so far: a 6-year-old boy named Stephen Romero. His grandmother Maribel Romero told KGO-TV that he was “always kind, happy and, you know, playful.”

“I just hope there is justice and they catch the last person or the other person and that there’s justice,” she said. “I want justice for my grandson.”

Stephen’s mother and other grandma were also shot and have been hospitalized, according to Maribel.

“It’s incredibly sad and disheartening that an event that does so much good for our community has to suffer from a tragedy like this,” police chief Smithee said.