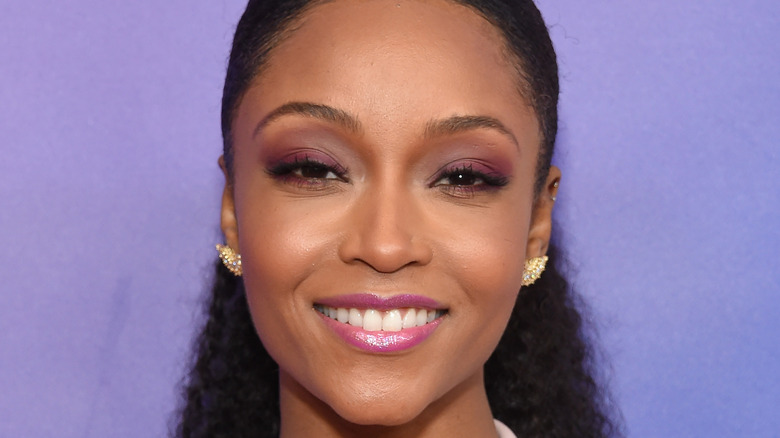 While many will recognize Yaya DaCosta from her roles in “Chicago Med,” “All My Children,” and “Ugly Betty” (via IMDb), the actor actually started her career in a completely different industry. In 2004, DaCosta competed in the third series of “America’s Next Top Model,” finishing in second place behind Eva Pigford (via Cosmopolitan).

Following her stint on the reality competition, she was signed to Models 1 London and Ford Models (via Liberty Voice), which led her to star in campaigns for Sephora, Kohl’s, Olay, and Charmain Louise as well as commercials for Garnier Fructis and RadioShack.

DaCosta would eventually stray from modeling, opting to return to her original passion — acting. DaCosta made her stage debut at age nine in a middle school production of “A Midsummer Night’s Dream,” and would go on to perform in educational films as a young teen (via Broadway Buzz).

But what exactly was the moment that made DaCosta realize she should not be a model? 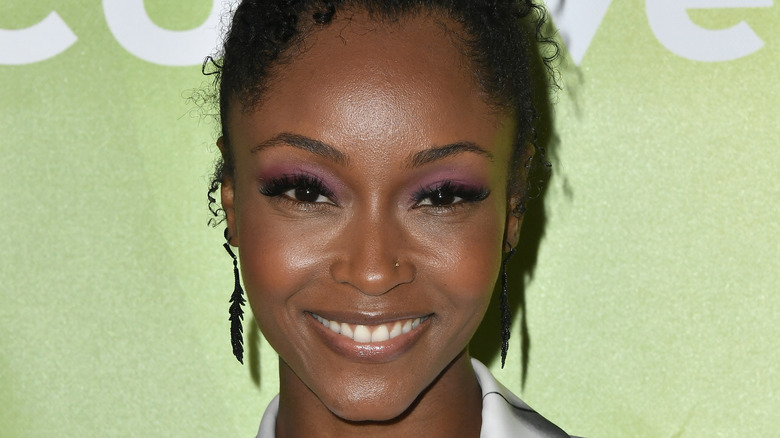 It all came down to a comment about her weight. “In the so-called ‘black culture’ of America, a beautiful woman was curvy,” Da Costa said in an interview with Complex. “Actually being told that I have to lose weight was when I knew I was in the wrong business.” She went on to explain that it took her a while to realize her body was being “objectified and idealized” when she was in the modeling industry.

“I heard all these women complaining about getting fat, and I just could not wait to get fat,” she recalled. DaCosta revealed she was often bullied in high school about her hair and weight. “Skinny was not cute,” she said.

What she learned in both her modeling and acting careers was that being happy in the entertainment industry was directly connected to staying grounded. “We should be constantly checking in and making sure that we’re taking care of ourselves,” she said.