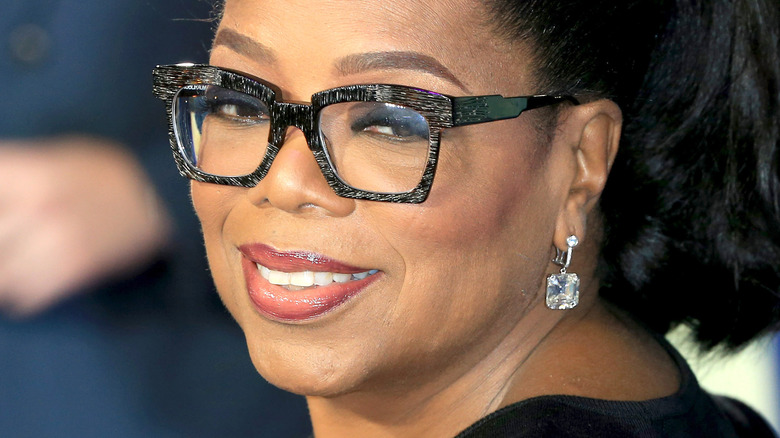 Oprah Winfrey is frequently lauded as one of the best interviewers to ever grace our television screens and she’s certainly excellent at her job — but even the best make mistakes sometimes.

Case in point: Winfrey’s 2009 interview with former child star Mackenzie Phillips about her then-new memoir, “High on Arrival.” The memoir delved into Phillips’ struggle with drug addiction disorder and multiple arrests, which had been publicized as it played out (via People). But Phillips’ memoir also contained a shocking revelation that she was sharing publicly for the first time: a description of what she described as a 10-year sexual relationship with her father, John Phillips, of the Mamas and the Papas (via CNN).

Less than one minute into the interview (which can be viewed on YouTube), Winfrey directed Phillips to turn to page 108 of her book and read aloud the section about the incestuous relationship with her father. Although Phillips likely expected to be asked about the allegations about her father, who died in 2001, it probably wasn’t the best or most sensitive choice to begin the interview with the topic.

“Wow,” Phillips said, looking visibly shaken and anxious (via YouTube). “This wasn’t exactly how I envisioned this going down, but that’s alright.” Her tone and mannerisms indicated that it wasn’t, in fact, all right, but she obliged after Winfrey ordered her to “get to it.” Phillips said she felt “vulnerable and frightened” right before she read aloud from her book. 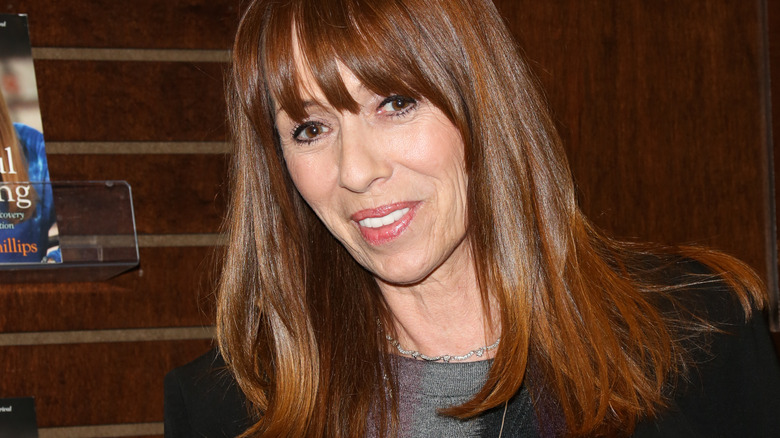 The passage outlined a disturbing incident in which Mackenzie Phillips, then 18, passed out in a hotel room after doing drugs and woke up to find her father raping her (via ABC News). She went on to describe a 10-year incestuous relationship with her father that Phillips viewed as consensual; she said she now realized that, “No matter what kind of incest, it is an abuse of power … a betrayal of trust.”

Winfrey later defended her decision to lead with a question about Phillips’ relationship with her father (via YouTube) by saying that everyone already knew about her struggles with addiction and that, because the book used Phillips’ own words, it would have been exploitative for Winfrey to read them. “But [Phillips] could say that about herself because she wrote those words,” Winfrey explained.

Although the opener certainly could have been handled differently, Phillips ultimately said she was grateful for the opportunity to open a public dialogue about the taboo topic of incest. “If I’ve started a national dialogue that’s going to help people face these issues, then I’m forever grateful,” Phillips said at the end of the interview (via People).

If you, or anyone you know, have been a victim of sexual assault, help is available. Visit the Rape, Abuse & Incest National Network (RAINN) website or contact RAINN’s National Helpline at 1-800-656-HOPE (4673).

Celebrities
If you’re an NBA fan chances are you’re familiar with former player and current coach Ime Udoka. And if you’ve...
Lifestyle
To say it's been a long couple of years for the royal family doesn't begin to grasp just how tense...
TV & Movies
BASKETBALL stars Kevin Durant and Scottie Pippen have been feuding on social media over the sport. Durant let out his...
World News
When you subscribe we will use the information you provide to send you these newsletters. Sometimes they'll include recommendations for...
Beauty
Lizzo wore the booty-lifting leggings from Amazon again! The musician's recent TikTok video shows her rocking a neon yellow pair while dancing with...
Fashion
All products on this page have been selected by the editorial team, however Stylist may make commission on some products...
Recent Posts