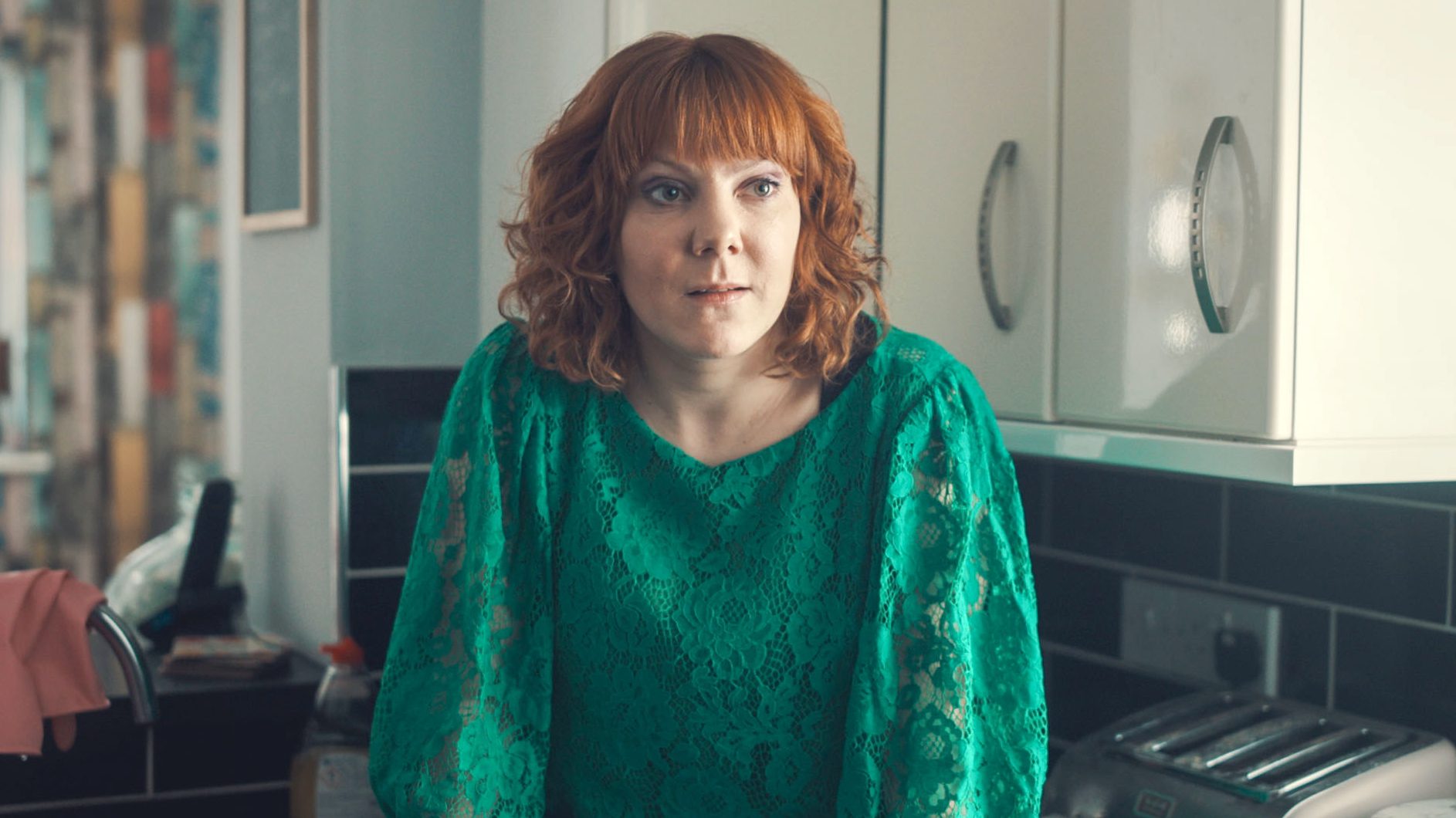 For the most part, aside from a few sobbing speeches, celebrities tend not to get too worked up over winning awards.

So it is extremely refreshing to see the reaction of Sophie Willan when she won a Bafta TV Craft Award.

On Monday night, Sophie won best writer: comedy for the pilot of her show Alma’s Not Normal, beating competition from Charlie Brooker for Charlie Brooker’s Antiviral Wipe, Daisy May and Charlie Cooper for This Country, and the writing team for Ghosts.

Comedian Jayde Adams, who stars in Alma’s Not Normal, was with Sophie and fellow comic Jonny Pelham in Bolton to watch the awards show live stream, and captured Sophie’s brilliant reaction when she won.

Dressed in a rather fabulous pink sequinned dress, the actress screamed and ran away, yelling: ‘I won a Bafta!’

Instead of returning to her friends to celebrate, Sophie then apologised to neighbours in the village, explaining that she had won a Bafta and running over to hug them.

Sophie eventually returned, screaming: ‘I won a Bafta. What the f***?’

Jayde shared the video to social media, writing: ‘For some pure unbridled joy please watch this 2 minute video of when @sophiewillan wins a 2021 BAFTA for Comedy Writing for the Alma’s Not Normal PILOT.’

People were loving the sheer excitement and happiness in the video, and congratulated Sophie on her win.

She later filmed an ever so slightly more subdued thank you speech… which then descended into twerking for the camera.

Sophie said: ‘Hello, cheers, I’m quite overwhelmed, it’s absolutely fabulous. I’m not as p***ed as I will be in the next hour, but I’m just full of adrenaline and I’m so incredibly grateful, excited… I can’t tell you, it’s just amazing.

As well as writing and starring in Alma’s Not Normal, Sophie was the narrator for Channel 4’s The Circle.

No word on whether any of their reactions beat Sophie’s, though.