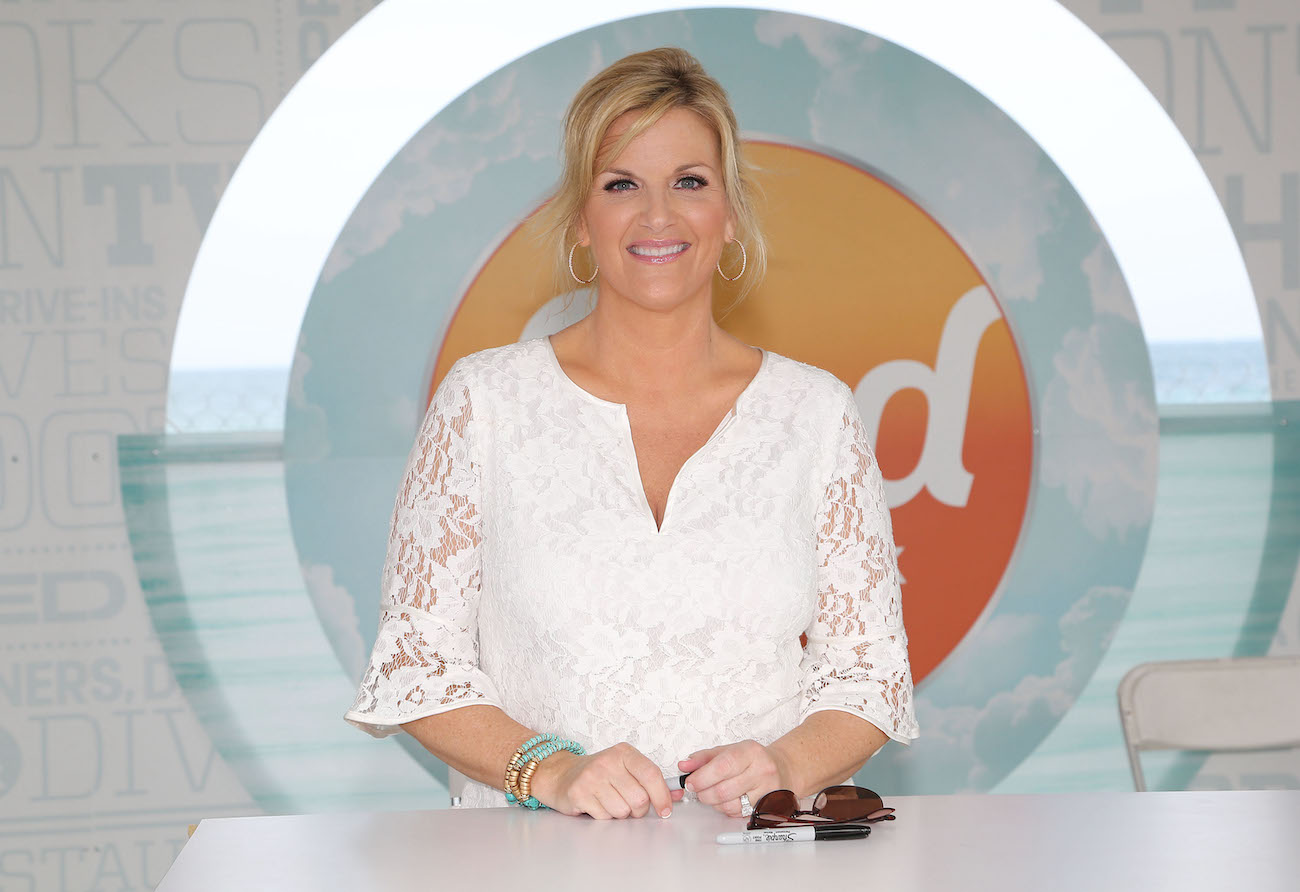 “This is a showstopper,” Yearwood said on Trisha’s Southern Kitchen. “You’re going to love this dish and you can serve it any time of the year.” With only nine ingredients including salt and pepper, according to Food Network, Yearwood’s Garlic Roast Beef is a simple dish. That means every element has to be just right beginning with the meat.

As the Food Network star explained on her show the dish starts with a trip to the butcher for a “four-pound piece of beef tenderloin.”

“I got it from the butcher and it had the big end in twine,” she said before sharing the reason for the twine. “If you get a beef tenderloin one end is going to be skinnier than the other end. And it’ll cook more evenly if it’s kind of cinched up like this.”

So don’t be worried about getting a beef tenderloin with twine. As Yearwood said it will help with the cooking process so one end doesn’t cook faster than the other. 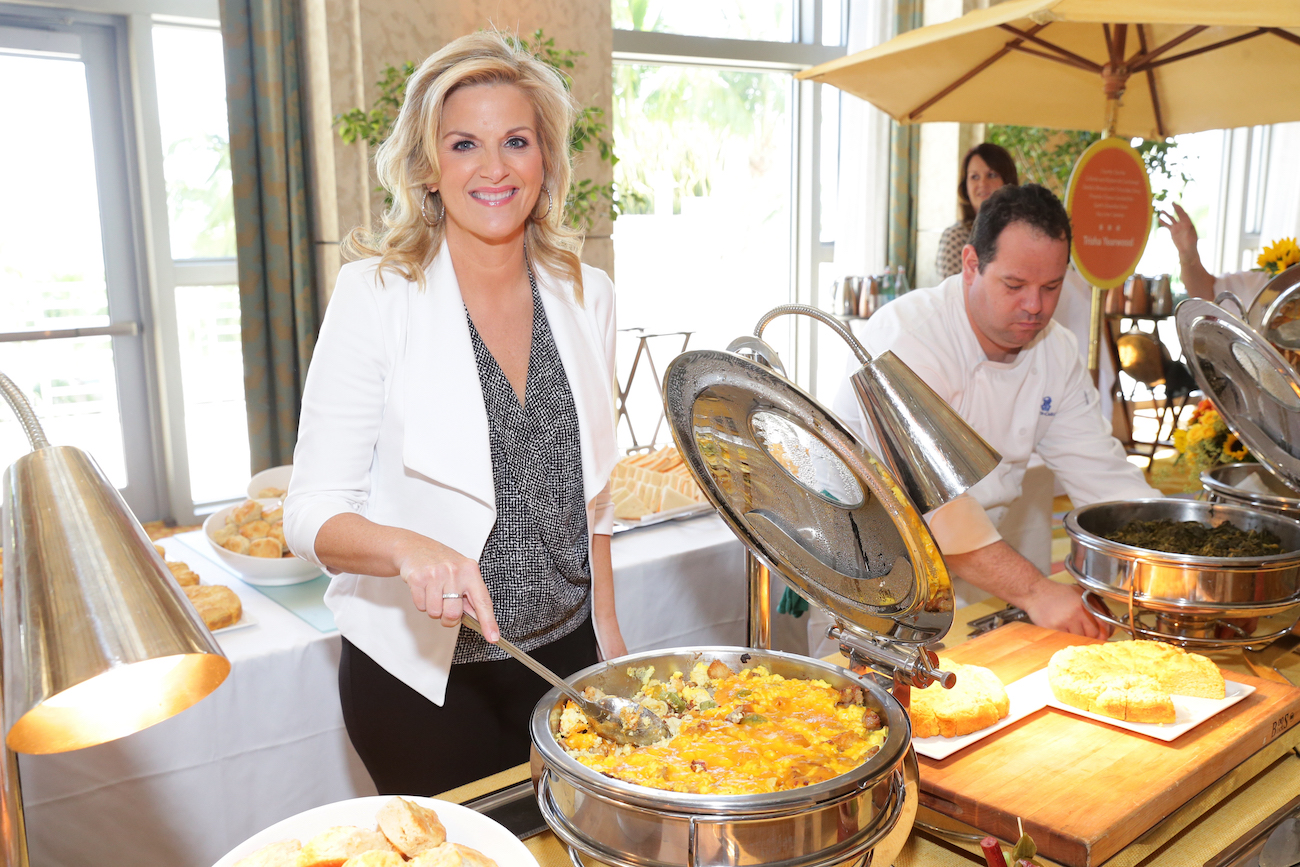 The last step before Yearwood’s Garlic Roast Beef goes in the oven is a crucial one. She puts beef broth in the pan for multiple reasons. “This is going to keep this tenderloin moist while it cooks and it’s also going to create this great au jus that we’re going to pour over,” Yearwood said.

“It’s basically making the sauce while you’re baking the roast,” she added. “And then as this meat cooks and all those juices drip down some of that garlic and mustard drip down is going to create this really flavorful sauce.”

About 35 later Yearwood’s Garlic Roast Beef is done and it’s time to slice the meat with the sauce.