‘Vanderpump Rules’ OG Ariana Madix has opened up about filming the Bravo reality show after the departure of original cast members Kristen, Stassi and Jax.

Ariana Madix, 36, has revealed she doesn’t miss filming Vanderpump Rules with Stassi Schroeder, 33, Jax Taylor, 42, and Kristen Doute, 38, after they were axed from the Bravo reality show. The OG cast member said she still “loves them dearly” but was enjoying this season’s new cast dynamic. “I see them off the show not filming and I do have a lot of love for them, but it does feel fresh and new with that dynamic gone,” she told HollywoodLife EXCLUSIVELY during Travel & Give’s Travel with a Purpose fundraiser on Oct. 11 at TomTom in West Hollywood. 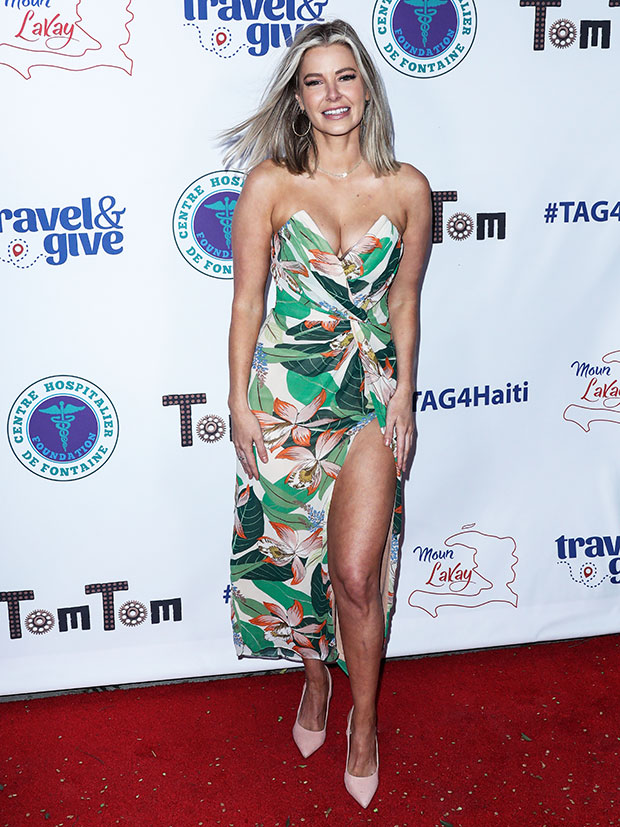 “I think it’s just another area to explore that hasn’t been explored yet and I think it has so much potential for people to see a different side of the show without that,” Ariana explained. She also opened up about adjusting to a different cast. “I think having a smaller cast allows for all the issues between the remaining cast to be delved into so much deeper and that’s something that I think has always made our show what it is, is the close relationships.”

She continued, “The people that are on the show currently are all super good friends and that’s what makes it hard when you have issues or you get into an argument, you love someone so much but you really are pissed.” As for whether the fighting is “more intense” on season nine, she revealed, “The cuts cut deep because everyone who’s left is such good friends.” 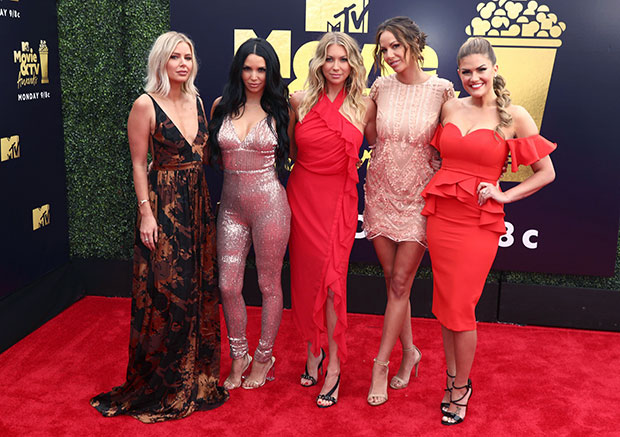