Victoria Derbyshire, 52, has spoken about the horrific abuse she and her family suffered when she was a teenager at the hands of her father. The BBC journalist, who just took part in ITV’s I’m A Celebrity, looked back on her resilience and how she survived the ordeals which left her with “complete contempt” for him.

I was thinking, ‘I have complete contempt for you.’ And he could see it in my eyes

When her parents split, Victoria never saw him again.

But the abuse was so engrained on her that she even declined to pay her last respects at his funeral after he passed away from a stroke following the first lockdown earlier this year.

Now in a recent interview, the 52-year-old broadcaster recalled how, on one occasion, her dad poured hot soup over her during an argument.

She remembered: “Once I was sitting eating my tea – tomato soup – in my school uniform. He was shouting at me across the kitchen table.

“I looked up and I didn’t say anything. But I was thinking, ‘I have complete contempt for you.’ And he could see it in my eyes.” 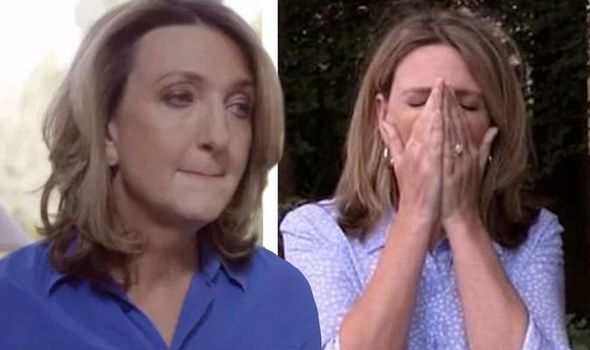 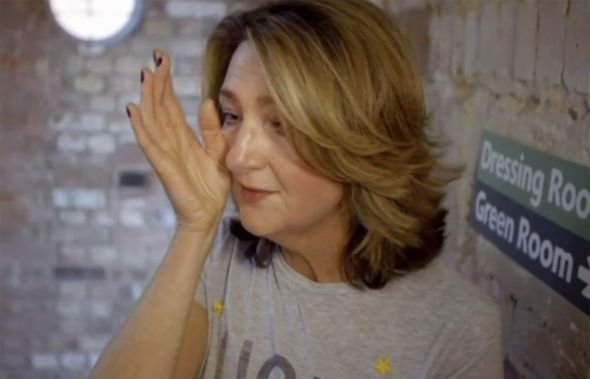 She explained that the best way for her to cope was by “not reacting” to his violent outbursts.

“So he leant across the table and tipped the hot soup all over my school uniform. My way of dealing with that was not to react. Don’t scream. Don’t cry.”

“I calmly pushed my chair back, walked over to the sink, mopped myself down with a J-cloth.”

The presenter has always been very open about the domestic abuse she and her family suffered at the hands of her father.

He used to beat up her mum either “with a belt” or “slap her round the head”, and whenever Victoria heard his key turn in the door her “whole body” would “tense”. 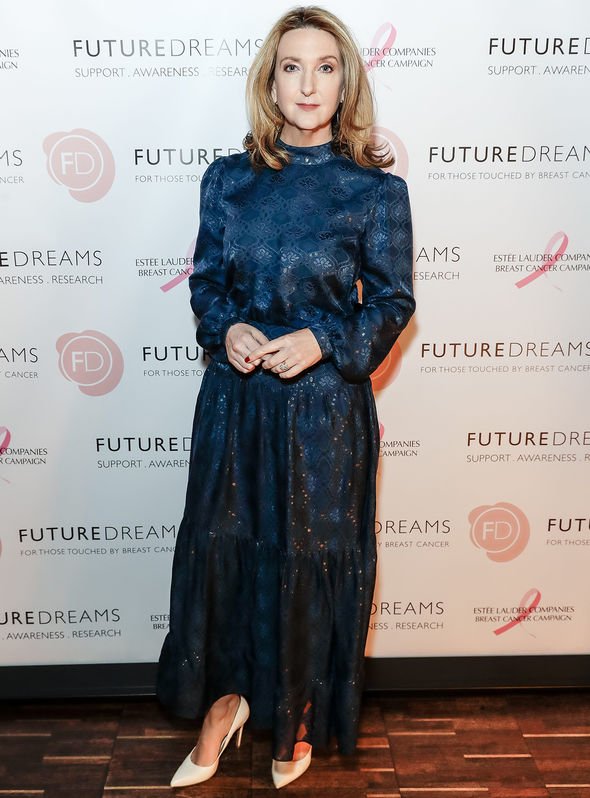 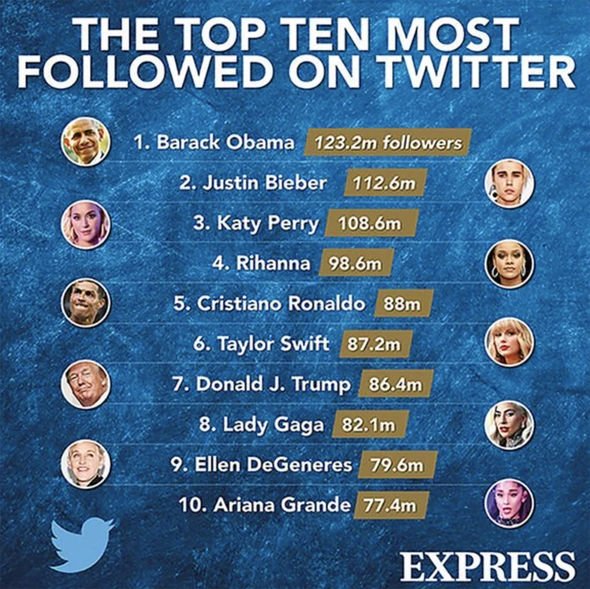 In a recent episode of BBC’s Panorama, she explored domestic violence and how, in her case, her dad would look to provoke an argument so that he could turn to violence against them.

It comes after domestic abuse cases heightened throughout this year due to the coronavirus lockdown, with a nine percent increase in the period between March and June 2020 compared with the same period in 2019, according to the government website.

Rules were even changed to provide help for those suffering while being forced to stay home with their abusers, and Victoria shared her sympathy with those who were and still are “trapped”.

“When the prime minister told us all to stay at home because of coronavirus, one of my first thoughts was for those living in abusive households,” she said.

“Women, men and children, essentially trapped, forced to stay inside week after week – what would happen to them?”

She revealed that she would often escape her father’s wrath by staying at her friends house.

During the documentary, the veteran broadcaster returned to the house she grew up in in Littleborough, Rochdale, for the first time in 35-years.

It had a profound impact on her, as she branded herself “pathetic” for wanting to cry as she gazed upon the property.

“So this is the house where I grew up. It’s so weird, I haven’t been here for so long and I’ve got some really happy memories of being there, but there were some really difficult times because my father was violent.

She continued: “You know, this was the 70s and 80s. No one had heard the phrase ‘domestic abuse’. No one knew what it meant, what it was or what it involved.

“If he was in the house we were on eggshells all the time. I remember once he locked my mum in their bedroom and he was hitting her and there was loads of noise and I was scared.”