Hey Colton Underwood, Rachel Lindsay has a message for you!

It’s been two weeks since The Bachelorette revealed on Watch What Happens Live that she is no longer friends with Raven Gates.

While her former co-star is staying quiet on the reason behind the friendship breakup, Colton decided to insert himself into the drama with some social media comments.

“Shocker. Rachel mad at another person… does she like anyone?” he wrote in one comment. “I’m not weighing in on the Rachel/Raven drama. I could care less about that, not my business. What is my business is the countless number of times she’s spoke poorly of me… including that time she ran her mouth about me to Cassie…Funny thing is I have never met her.”

As it turns out, Rachel saw the comments and has some thoughts.

“I would love for Colton to actually come on the podcast because what I’m not going to do is entertain you in the comments section of somebody else’s post. What I will do is have a grown ass conversation with you and we can talk about it but what I don’t appreciate are the accusations being made because I believe he said I ran my mouth to Cassie,” Rachel shared on the YouTube series Whit & Ry. “Well your girl follows me on Instagram so I don’t know what I could have said.”

She continued, “He’s making it seem like I said don’t be with him. I would never tell another woman not to be with a man unless I had some type of relationship with her.”

From Rachel’s point of view, she had a great time and conversation with Cassie Randolph after meeting in July at a dinner. In fact, she offered advice on how to succeed in business once the Bachelor Nation buzz goes away. As a result, she’s a bit perplexed by Colton’s comments.

“I’m so confused as to why he thinks I ran my mouth,” she explained. “It’s so petty to me. As much as I wanted to go at him in the comments section, I just thought you know what? Excuse me. I need to go interview Oprah Winfrey. That was literally my mindset. I don’t have time for this.” 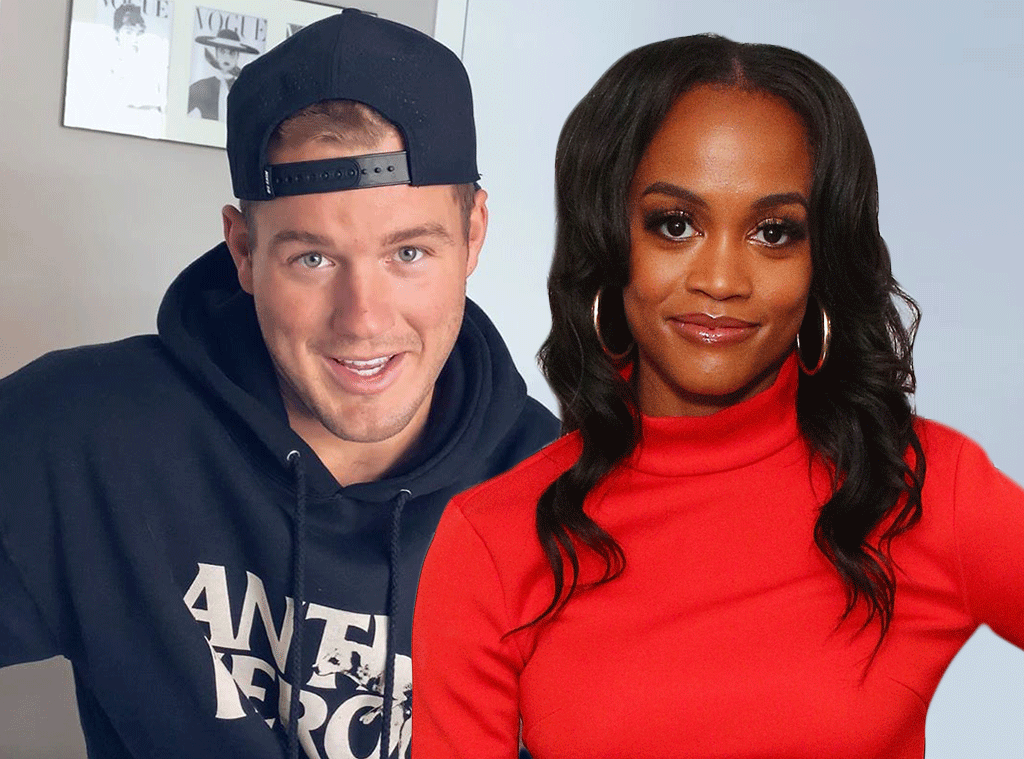 Rachel added, “I’d love to hash it out and discuss it in person. I didn’t know he was holding this resentment towards me. What’s today? October 14. I met Cassie three months ago so I don’t understand why you’re commenting on it on an Instagram post.”

Ultimately, Rachel is loving newlywed life with Bryan Abasolo. She has “extreme baby fever” and recently thought she may be pregnant after getting sick.

“We’re not trying but we’re not preventing so who knows,” she shared. “This might be breaking news right here.”

As for all the headlines surrounding her relationship—or lack thereof—with Raven, Rachel says she just wanted to set the record straight with fans.

“I hate that the Raven thing is getting so much attention. I’ve never brought it up. If I’m asked about it, I respond and I just think it garnered so much attention because you saw that she wasn’t at the wedding so then people started asking questions why. I was very matter of fact with how I answered it,” she shared. “I just thought if I was very direct, people would put a pin in it and instead, it just blossomed.”