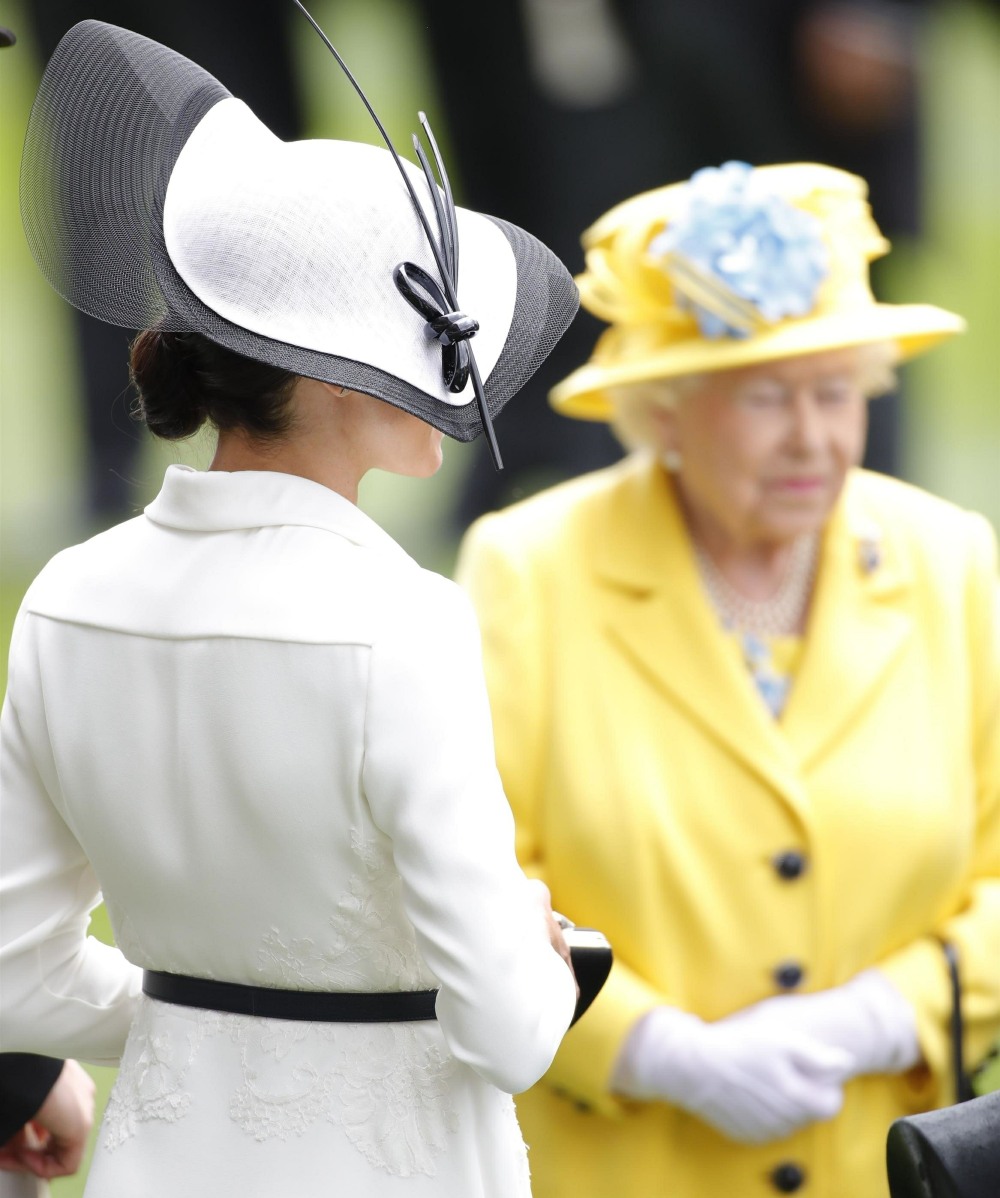 Yesterday was the Duchess of Sussex’s 41st birthday. The Sussex Squad happily sent birthday wishes to Meghan online, and Clarence House and Kensington Palace both posted birthday messages to Meghan on their social media accounts. What was interesting is that Buckingham Palace ignored Meghan’s birthday entirely. Not even a tweet, and definitely not a photo from the Jubbly. So now the story is “the Queen personally snubbed Meghan on her birthday!” Nevermind that out of this whole dreadful lot, I bet the Queen was the one who actually made a transatlantic call to Montecito on Thursday. Why send birthday wishes online when the Queen is Facetimeing Meghan and the kids? But still, the British papers had to come up with something.

The Queen has appeared to snub Meghan Markle by staying silent and failing to send her public birthday wishes. Meghan turned 41 yesterday and is believed to have spent the day privately at home in California with husband Prince Harry and children Archie and Lilibet.

Since she married Harry in 2018, the Royal Family Twitter account has publicly wished her a happy birthday, including last year when she reached her 40s. However, this year, the account did not mention Meghan’s birthday at all – and the only post it made yesterday was about Princess Anne’s visit to Edinburgh. The Royal Family’s official Instagram account also did not post about Meghan’s birthday either.

The Daily Express’ royal correspondent Richard Palmer described the failure on the accounts to mark Meghan’s birthday as “notable” – but explained it could be down to a new convention. Writing in the publication today, he said: “The Queen’s website neglected to mention the big day after deciding it will only mark the birthdays of non-working members of the family when they end in a zero.”

However, in contrast, the Duke and Duchess of Cambridge did send public birthday wishes to Meghan.

[From The Daily Mirror]

I actually think Palmer is probably right and that BP created some new convention where certain royals only get social media posts on the “big birthdays,” and 41 isn’t considered particularly notable. Plus, I think my theory is correct – the Queen probably called or FaceTimed the Sussexes from Scotland. Clearly, the Queen’s aides have done the most to limit her contact with the Sussexes, but it sounds like she finds ways to talk to them and see them. Someone (Eugenie?) slipped the Queen a burner phone. 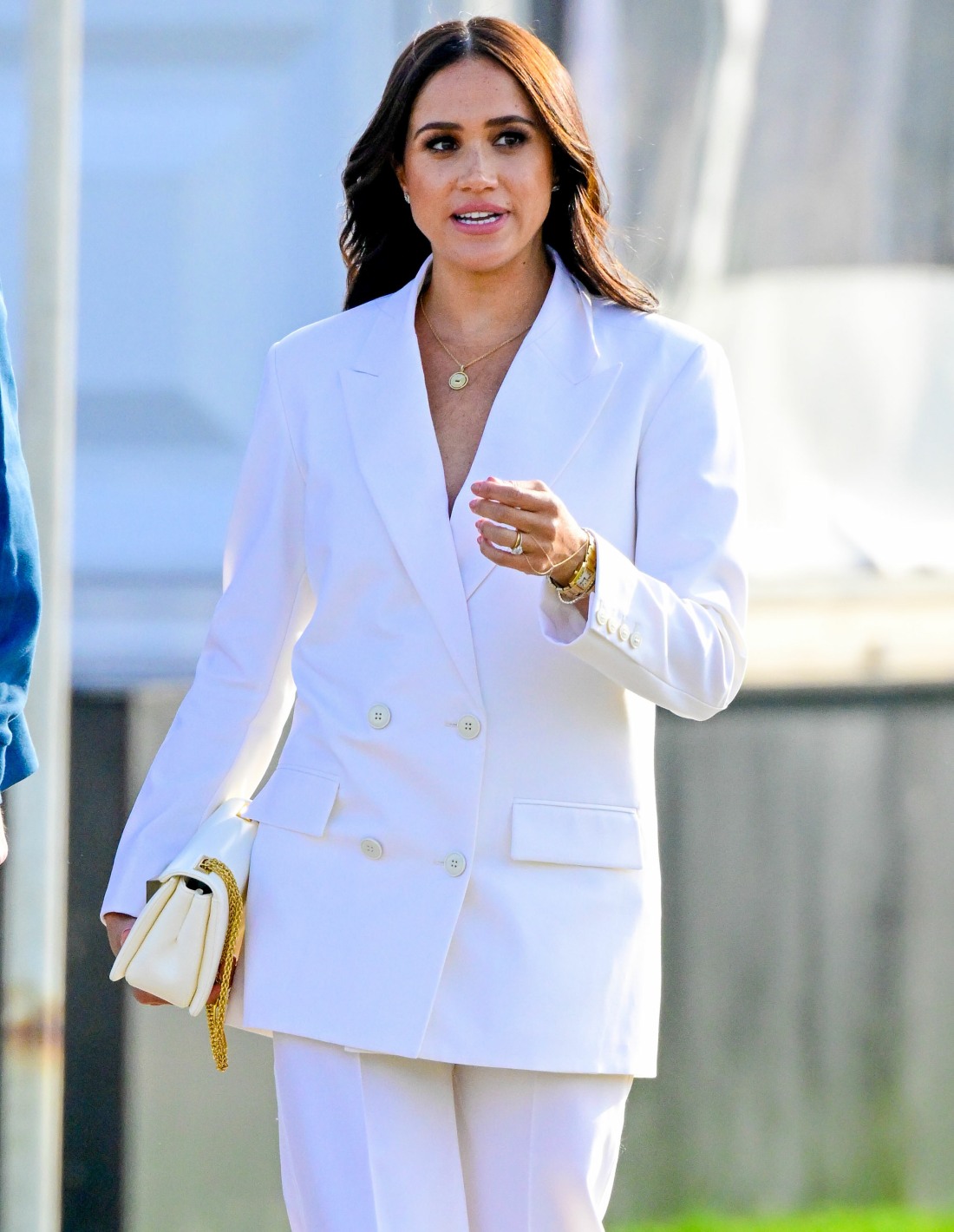 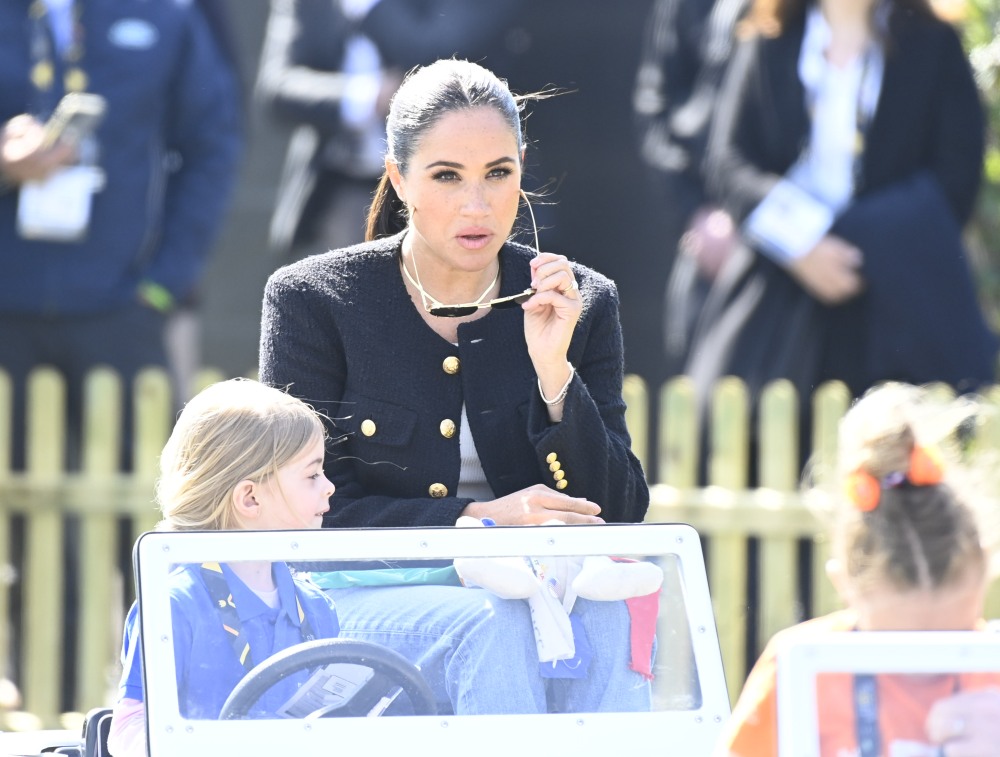