Michaela Coel is no stranger to challenging perceptions and bringing about change with the content she creates. The actress hopes her role in the upcoming Marvel adventure, Wakanda Forever, will have a similar impact in her family’s native country.

In the highly anticipated Black Panther sequel film, Coel portrays new character Aneka, a captain of the Dora Milaje – Wakanda’s all-female army of warriors – who, in comic lore, falls into a forbidden romance with fellow fighter Ayo (played in the film by Florence Kasumba). While opening up to Vogue about her experience in Marvel’s fictional African utopia, Coel revealed that her character’s queer identity is one of the points that solidified her choice to join the cast of the film.

“That sold me on the role, the fact that my character’s queer,” Coel said. “I thought: I like that, I want to show that to Ghana.” 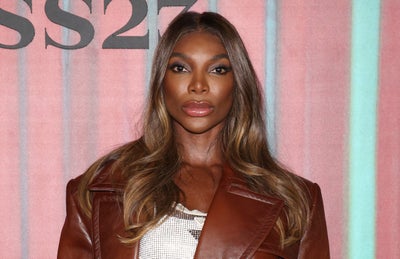 This point was of particular importance to the cover star as Ghana, while rapidly modernizing, building, and courting members of the diaspora from the world over to relocate to their ancestral home, still has very oppressive and antiquated laws surrounding sexuality. As writer Chioma Nnadi details in Coel’s profile, Ghana has staunch anti-LGBTQ laws, with even harsher policies currently on the table. A bill is currently in parliament that if passed could make identifying as gay, trans, or an ally to those who are, a felony carrying a potential 5-year prison sentence.

“People say, ‘Oh, it’s fine, it’s just politics.’ But I don’t think it is just politics when it affects how people get to live their daily lives,” Coel continued. “That’s why it felt important for me to step in and do that role because I know just by my being Ghanaian, Ghanaians will come.”

For Coel, joining the Black Panther cast was a full-circle moment, as she had previously tried out for a role in the original film while still in drama school. Though she didn’t get the role at the time, she caught the eye of writer/director Ryan Coogler at the film’s premiere, decked out in wax print fabric and mingling among the film’s cast with ease. 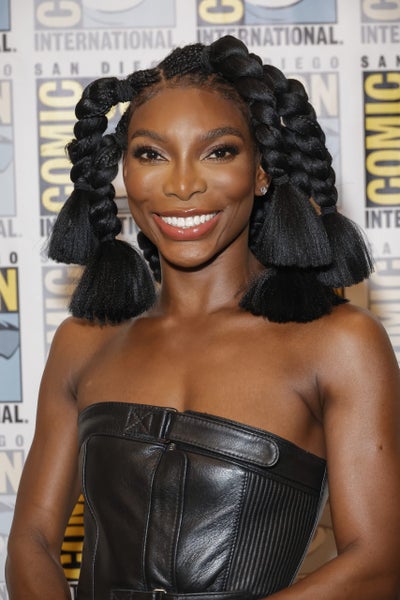 “I think for a lot of people it was the first time we’d seen some sort of representation on a very mainstream platform about the magic of Africa, the magic of the people, our ancestors,” Coel said of Black Panther. Joining the cast while they were still “processing grief” in the wake of Chadwick Boseman’s sudden passing in 2020, Coel felt a responsibility to dig in and do the necessary work to make this sequel impactful and memorable.

“There was a sense that we have to bring this baby home in the name of Chadwick,” Coel said. “I thought to myself, I’m rolling up my sleeves and I’m getting in. I don’t need to be front and center, I’m here to support.”

“In Ghana, I like it when I’m creating things for other people,” she continued. “That’s what I like about making TV.”