SHOPPERS have been left unimpressed by a B&M watermelon-scented spray which they claim “smells of sick”.

The disgruntled customers have taken to Facebook to slam the Fabulosa disinfectant spray, which claims to kill 99.9 per cent of bacteria. 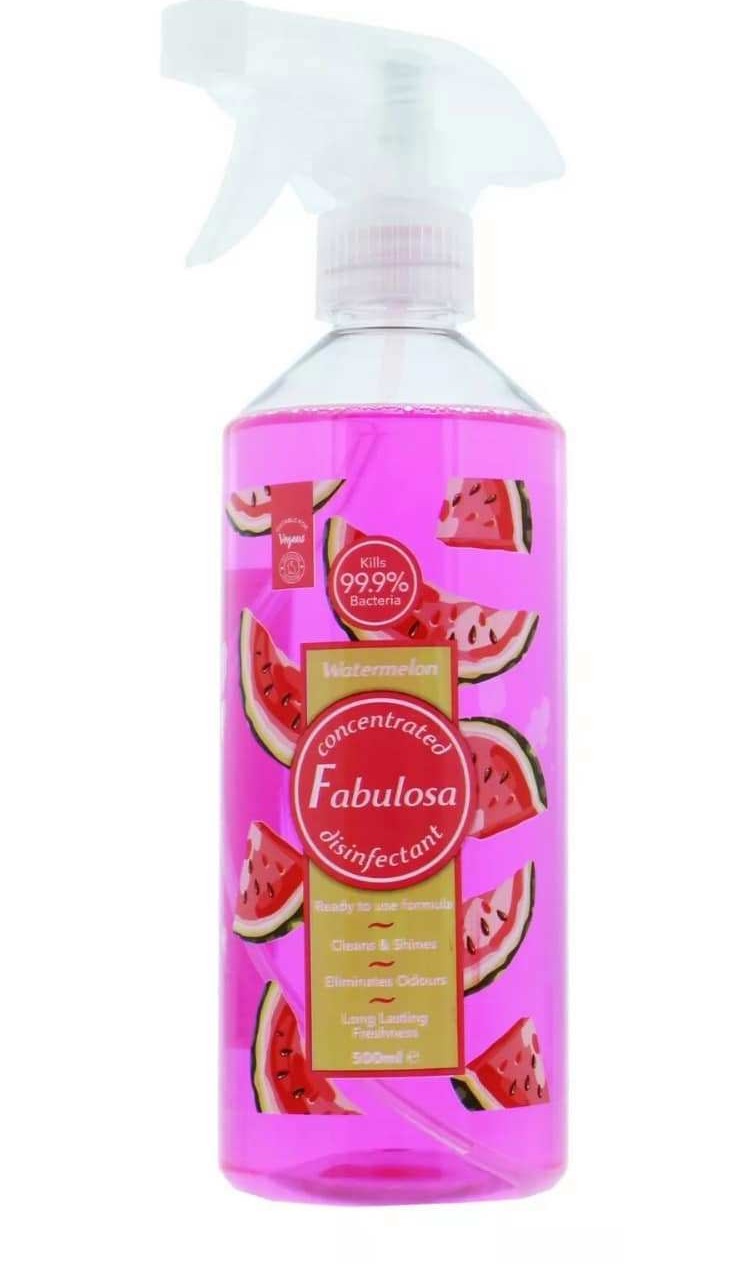 Taking to the group B&M Bargains and More, one shopper said: “Has anyone bought and used this?

“I’ve used twice and when it’s dry it smells like sick. The first time I used it I wasn’t sure what the smell was, but then realised the second time it is this.”

It seems that she wasn’t the only person left disgusted by the smell of the spray.

One person added: “Yes. 100%, its smells like sick, thrown mine away, needs withdrawing from sale!” 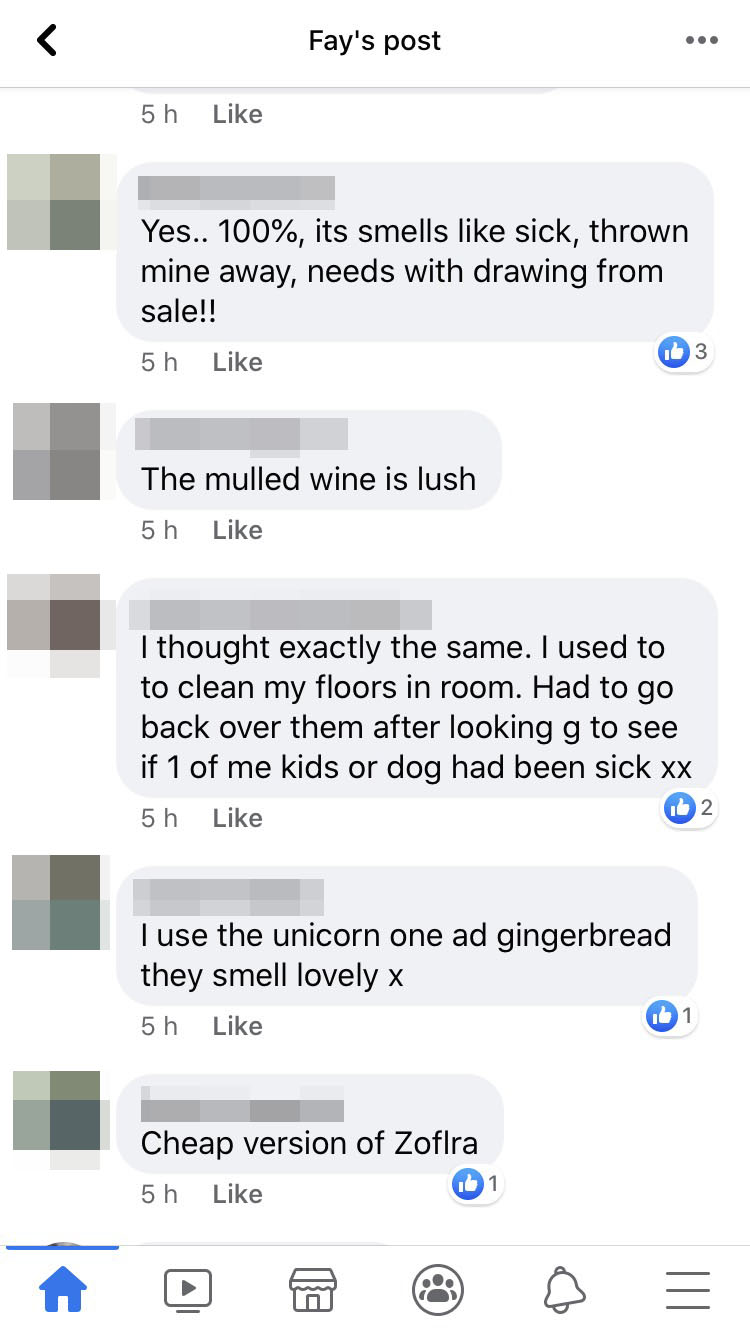 Another added: “I thought exactly the same. I used to to clean my floors in room.

"Had to go back over them after looking to see if 1 of me kids or dog had been sick”.

And another unhappy customer wrote: “Cheap version of Zoflra.”

However, some were more impressed with other sprays in the range, with another shopper commenting: “I use the unicorn one and gingerbread and they smell lovely.”

B&M shopper spots amazing way to get everything from furniture to toys for 10p.

And a savvy shopper makes her own KFC popcorn chicken pizza from Lidl and B&M and it costs £14 less than the real thing.