I GRIMACED as my friend wiped her kids’ mouths with a wet flannel – then asked if I’d like her to clean my children’s.

We were visiting for tea and although it was kind of my pal to help, the thought of that germ-ridden, bacteria-breeding cloth near my kids made me shudder. 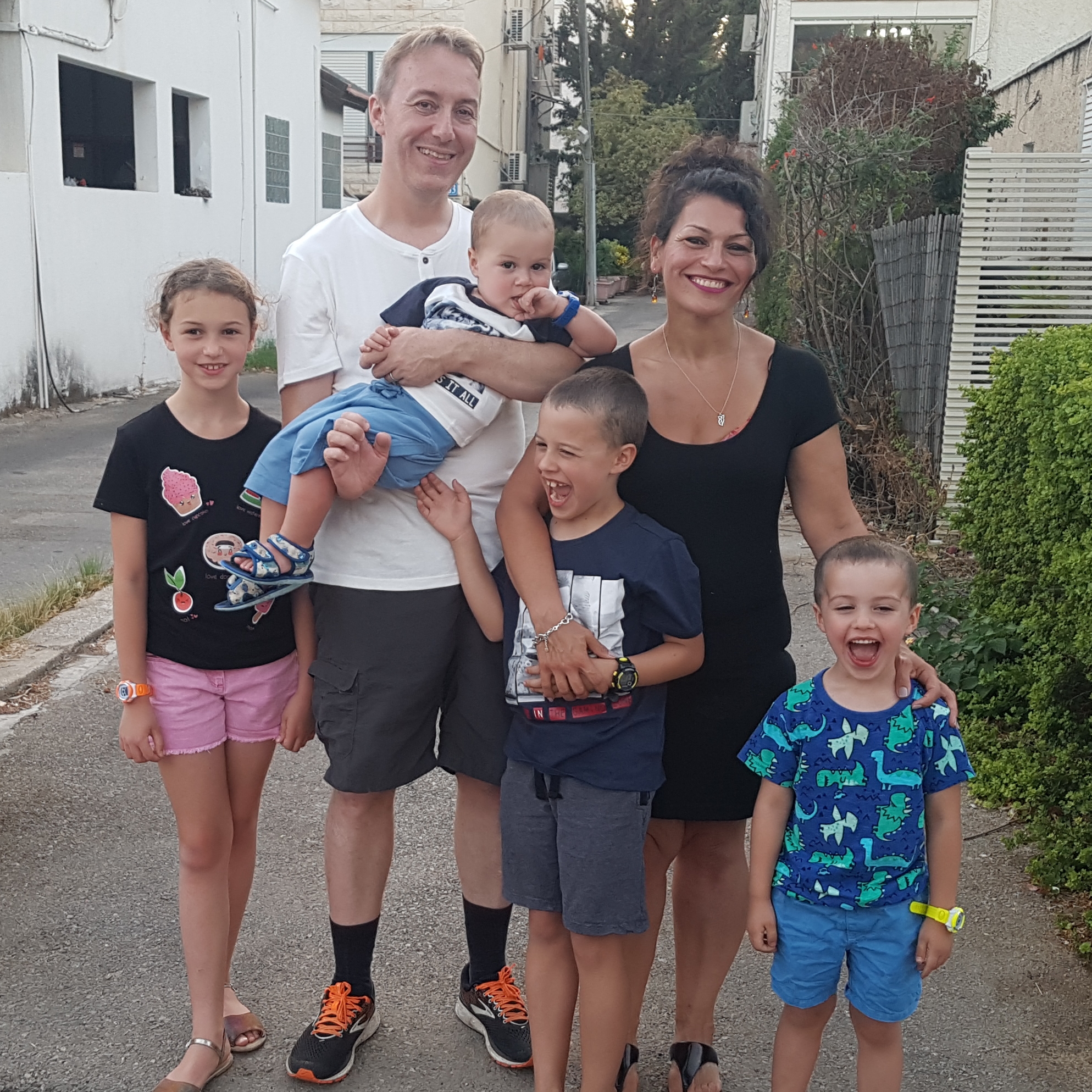 I couldn’t understand why it was deemed a normal and acceptable way to clean a child’s face.

It wasn’t the first time British hygiene standards made me cringe.

Ever since I arrived from my native Israel in 1994, I’ve been baffled by the approach so many people take to cleaning, whether that’s their bedroom or bodies.

It’s why I found myself agreeing when I read a post on networking site Mumsnet accusing the British of accepting low hygiene standards compared to their European neighbours.

From not washing bras for months, to only sporadically cleaning their teeth, she felt we’d got our priorities all wrong, and that we’d be a lot better off spending more time on sanitising our toilets and less time rearranging scatter cushions.

Her comments were met with everything from mild scepticism to total outrage. I love the UK, but I think she’s right.

It’s come as no surprise that a YouGov poll found 17 per cent of Brits are showering less since the start of the pandemic, or that a third are less likely to put on clean clothes daily.

Growing up in Haifa I wasn’t particularly house proud.

I always knew a bit of mess and dirt is great for the kids. I never wanted to be one of those fussy mums who clean from morning to night.

So I always considered myself pretty relaxed — until I came to the UK aged 20.

Now, though, after more than 25 years of living here in Holmfirth, West Yorks, and having four children — Tove, 11, Vigo, nine, Zevi, six, and Ludo, four — with my British husband Sean, 46, an accountant, I can’t get used to the lack of hygiene. 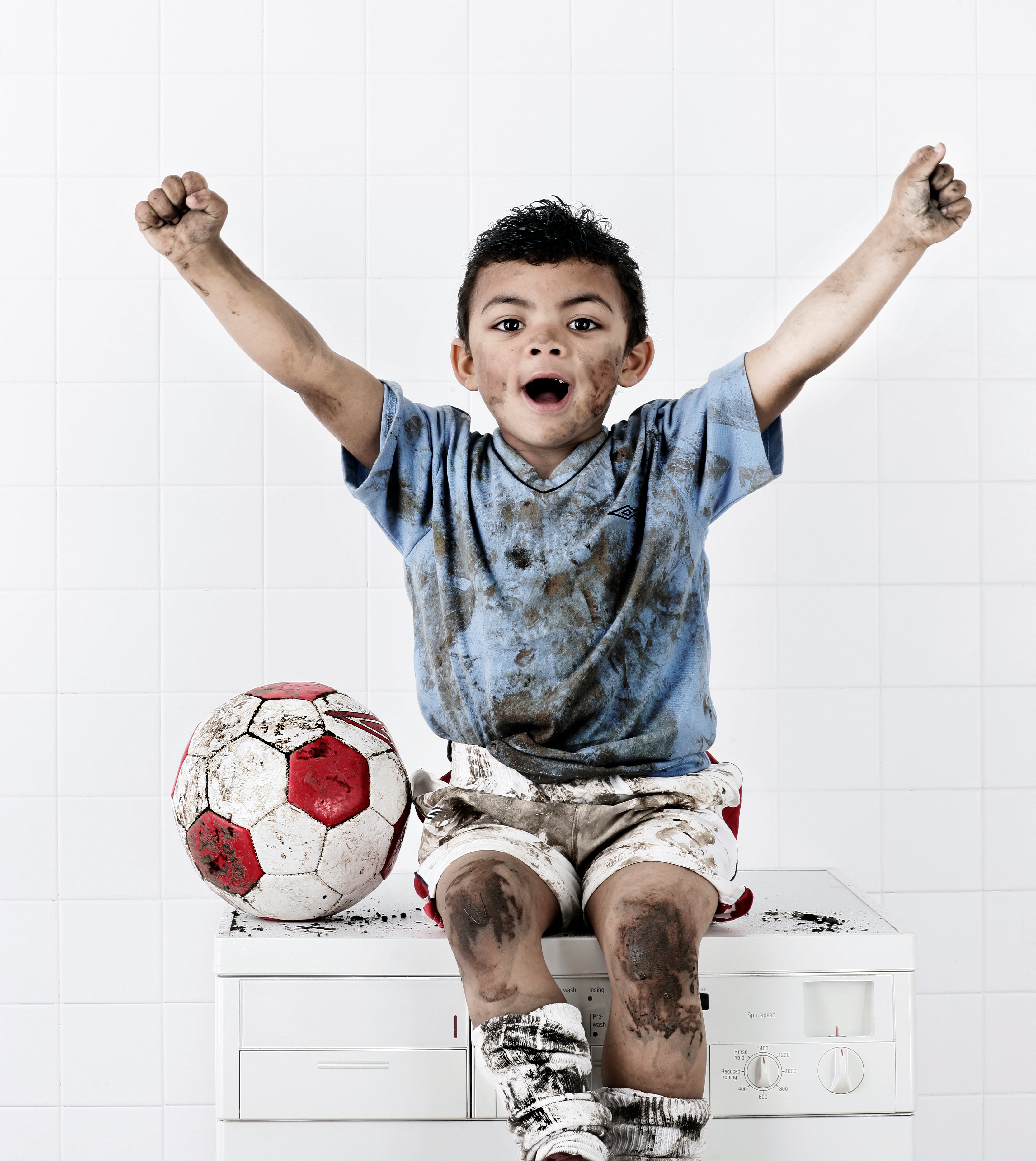 One of my pet hates is parents who think a dip in the local swimming pool — a cauldron of wee and bacteria, filled with dirty plasters — is the same as a bath.

After my kids’ evening swim lessons, they go straight in the shower for a thorough scrub, while other parents merrily pat their kids dry then put their pyjamas straight on.

Not washing children every day is another of my bug-bears.

When they are babies, I can understand not wanting to dry their skin out.

But older kids play sports, fall in mud and share their classrooms with germ-sharing peers.

Back where I grew up, that’s a recipe for a nightly shower Here, at best, it’s a once-over with a germ-fest flannel.

I’ve been baffled by the approach so many people take to cleaning, whether that’s their bedroom or bodies

Some parents seem more concerned with polishing school shoes — which only makes them shiny, instead of cleaning them.

Really, the list is endless, whether it’s school PE kits bagged up and left to moulder on a peg for weeks, or unwashed lunch boxes with the crumbs lurking in the corners.

Little wonder that as the pandemic took hold the NHS had to write a guide to hand-washing — something my kids had indoctrinated into them from the moment they could stand at the sink.

This, after all, is the country where, pre-Covid, seven per cent of UK office workers admitted to never washing their hands after going to the loo, while only 61 per cent said they gave them a thorough scrub.

I’m a tarot card reader but don’t need a crystal ball to work out that most British men I know have only the briefest relationship with the hot water tap in the gents. 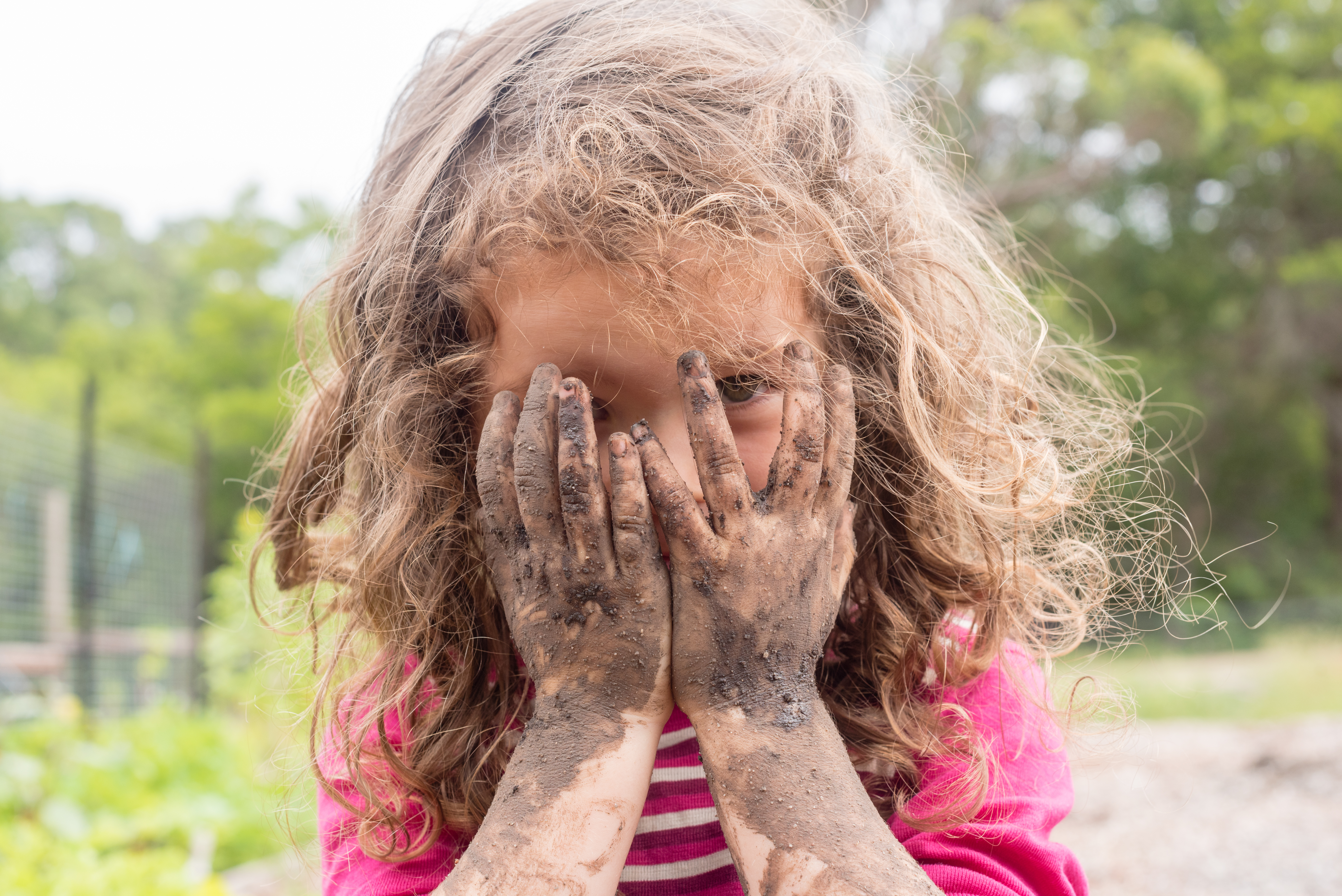 When I first moved over here, I got a job in a wine bar in central London — and was told to just give used glasses a quick once-over with a wet spinny brush, not a thorough wash with Fairy Liquid.

Then there’s your obsession with carpets. Tiled floors can be swept, scrubbed and bleached.

But however much you vacuum carpets, you can’t get up all the germs snuggling in those fibres.

I quickly learned you had so many other foibles, from leaving dishes to dry with the washing-up liquid bubbles still on them, to your reluctance to use steel wool on kitchen appliances.

BATH ONCE A FORTNIGHT

Why use dirty water in a plastic bowl that never gets cleaned, rather than the sink? Mind-boggling.

This relaxed approach is often applied to personal hygiene, too.

One ex-boyfriend would only have a proper bath and hair wash once a fortnight.

Several of my friends cheerfully admit to never washing their face.

It’s funny, really, given that you British are so hot on procedure in other ways.

You’re still one of the only countries to insist on a school uniform, making kids look like mini-accountants in grey trousers and white shirts. 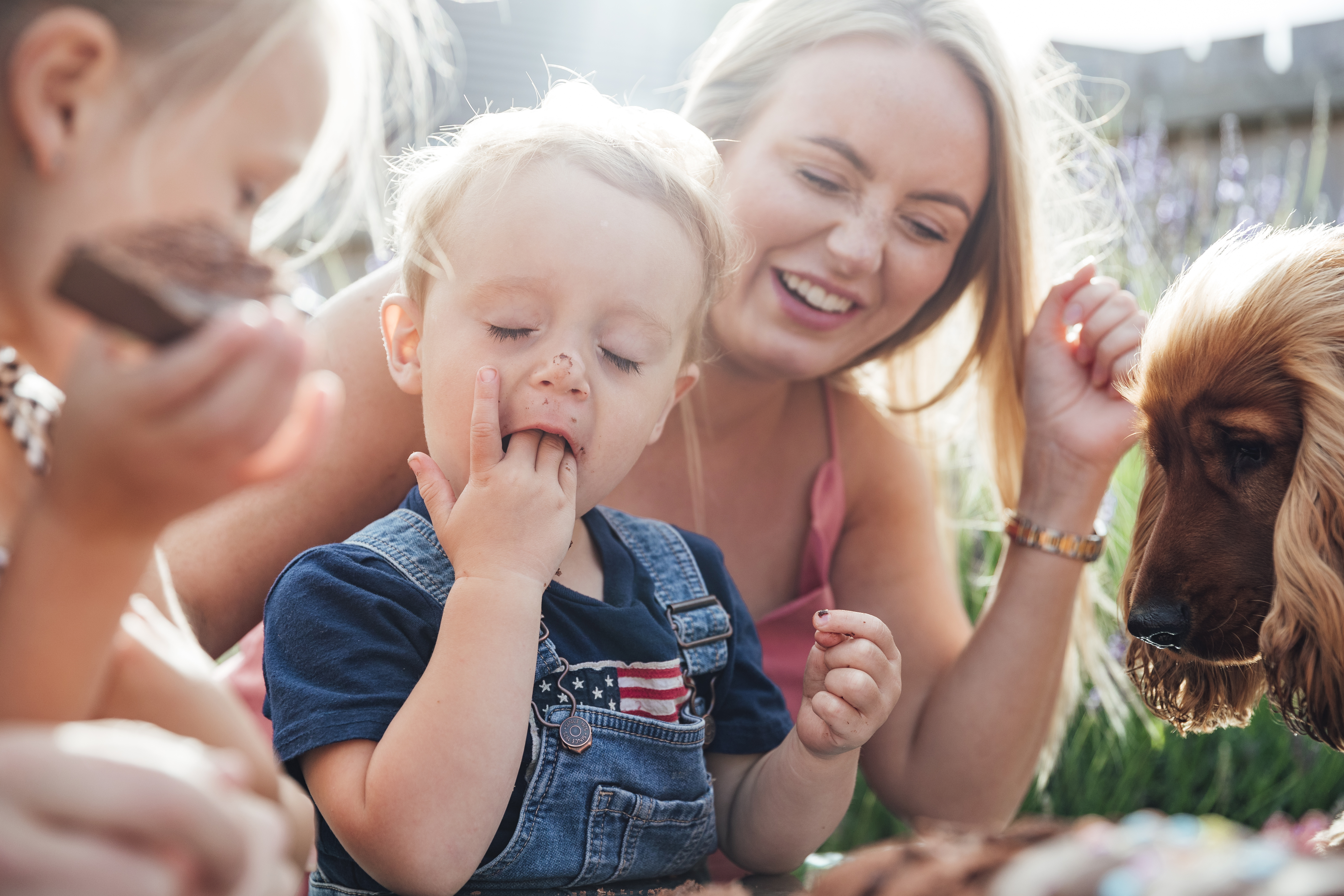 Of course, these contradictions are one of the reasons you are so endearing.

I love living here, and I love the people so much that I married one.

But honestly, would it kill you to be a bit cleaner?