ONE in five Brits now believe buying a house together is a bigger form of commitment than getting MARRIED.

A OnePoll survey found this was because being named on a house with someone carries more of a financial obligation than a wedding ring. 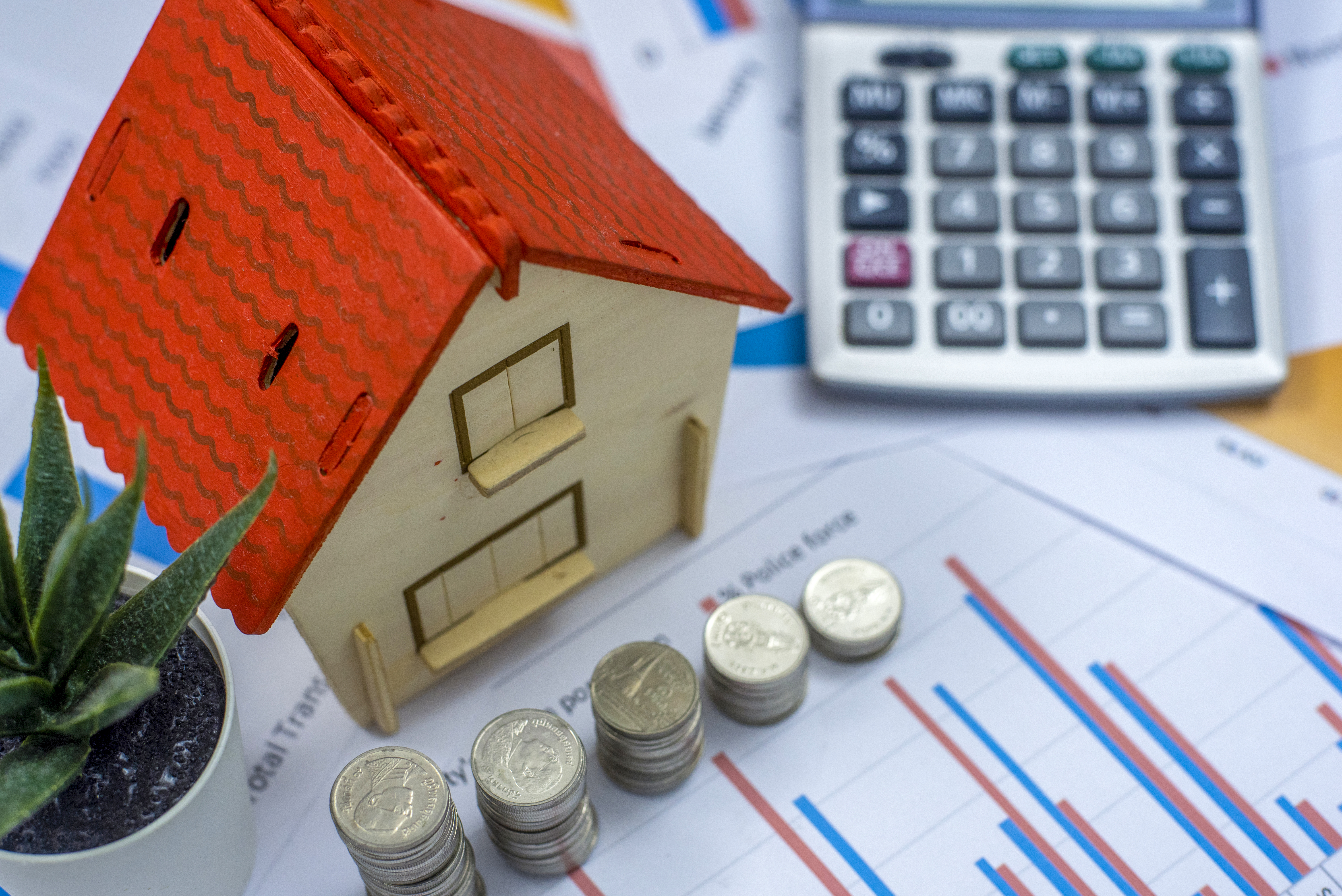 51% of the 2,000 adults surveyed believe the contract of mortgage paperwork is more of a tie than a marriage certificate.

A massive 81% also consider a home is a far more sensible investment than a wedding.

In fact, more than three quarters (77%) went as far as to say a fancy wedding is little more than a ‘waste of money’.

But while Brits are reluctant to splash the cash on a wedding day, they’re less likely to consider a lavish honeymoon a waste of funds (60%).

Dev Malle, Chief Business Development Officer at online conveyancer, My Home Move Conveyancing, said: “Getting a mortgage with your partner is a big life decision, so it’s interesting to see how many Brits are favouring it over getting down on one knee.

“Our research shows that getting on the property ladder has become a bigger priority for younger people who are thinking ahead and investing more in their future; yet the process may still seem a bit daunting." 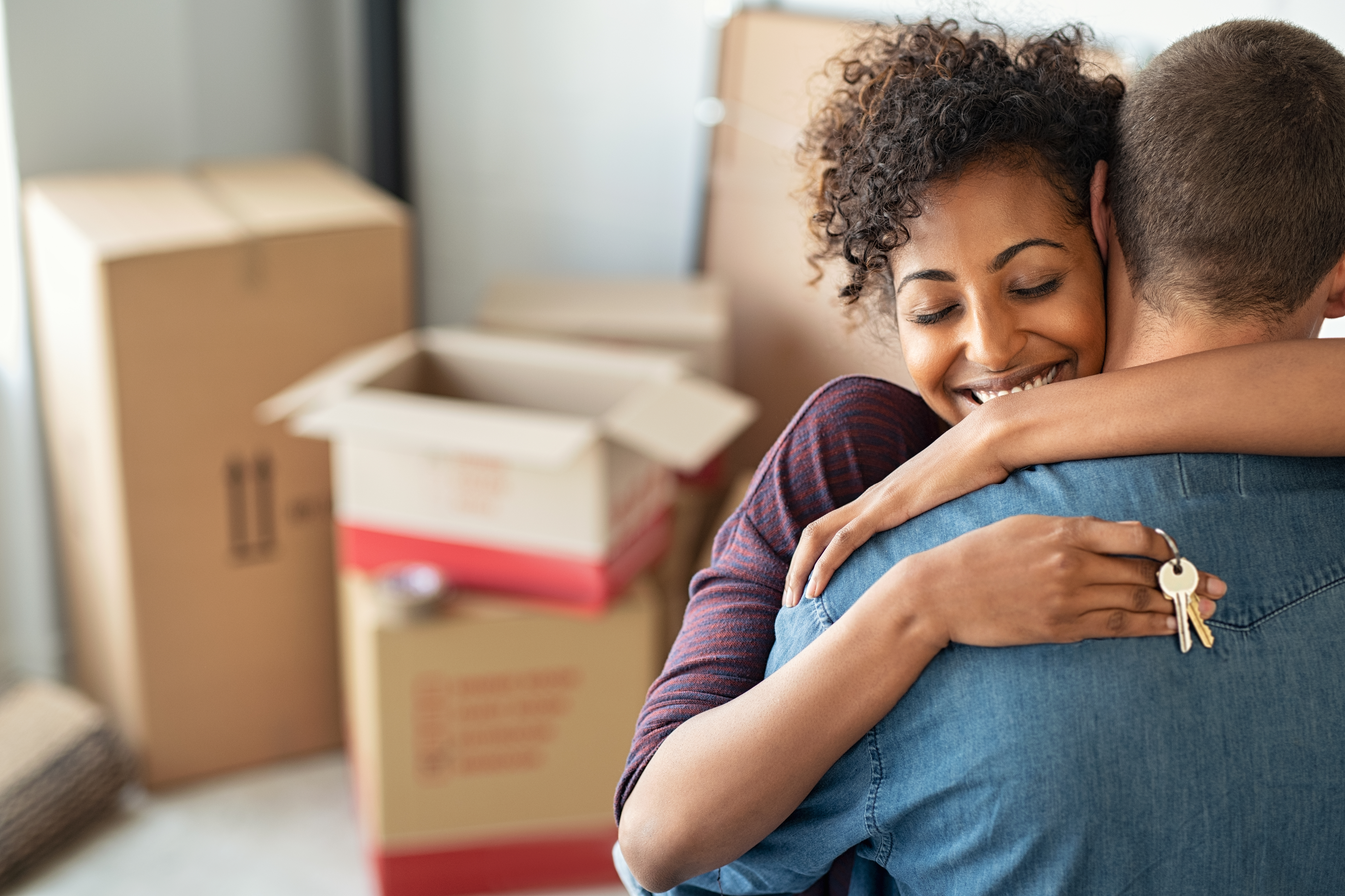 And just 1% of respondents would be willing to spend £20,000 or more on their big day, according to the OnePoll figures.

However, budding homeowners believe a figure almost four times as high – £18,037 – is a reasonable amount to put down for a house deposit.

Just one in 10 (13%) believe getting a pet together with someone is more important to them than marriage, while a fifth feel the same about opening a joint bank account.

A little under a fifth of respondents (16%) would even turn down a marriage proposal, if one was forthcoming.

However, 38% simply see no need to tie the knot, while 35% believe there are other ways to show commitment to someone.

One in four, meanwhile, have no desire to take someone else’s surname in place of their own.

Dev said: “Getting your first mortgage together is a key step in any relationship as it is a significant commitment – as well as hopefully being a sensible investment for the future it’s an exciting milestone for couples as they prepare for their new home together.

“That’s why we’re helping couples who have said ‘I do’ to a mortgage celebrate with their own mortgage engagement party, complete with cake, prosecco, entertainment and £1,000 towards their new home.”

The UK regions where it's cheaper to buy a home with a 10% deposit than it is to rent.

And rogue builders scammed couple out of £8k and left their garden in a state – so they built their stunning garden room themselves.