IF you need some inspiration for your next telly night, or are a fan of classic cars, why not test yourself on this tricky brainteaser.

Brits are being challenged to name and find the five iconic vehicles from blockbuster films and popular TV shows – in under a minute. 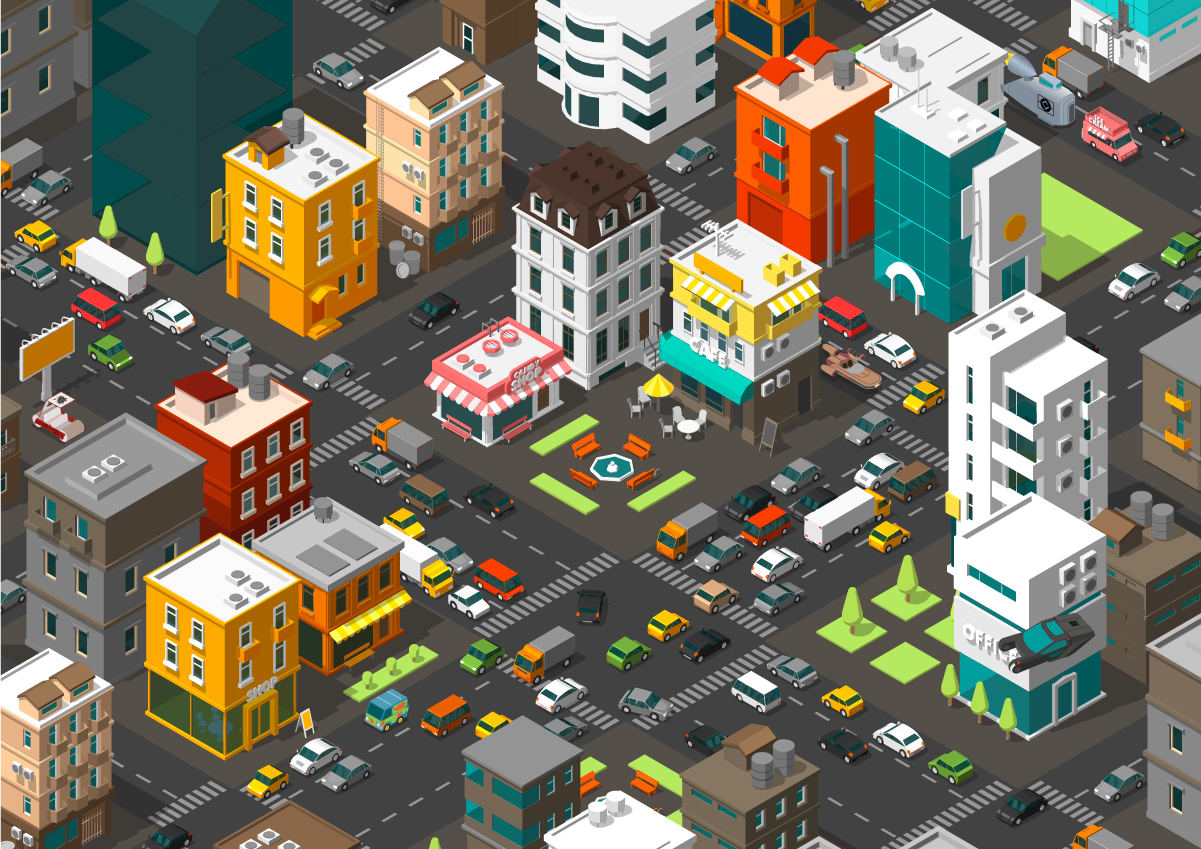 The quiz has been devised by Robins & Day, who are also asking people to name the film or TV show the car is from.

Robins & Day looked at the true cost of running and owning pieces of movie memorabilia, revealing one of the most expensive cars sold from a film was the ‘Batmobile’.

Clues to the five famous cars

Ciaran Taylor, Digital Marketing Manager at Robins and Day, said: “Whether your childhood dream was to be a superhero like Batman, or being able to travel through time in the DeLorean from Back to the Future, owning the vehicle from your favourite film is likely to be high up on the bucket list for many of us.

“With so many iconic vehicles featured in both film and TV shows, and the nation likely spending more time revisiting a whole host of onscreen entertainment due to the current situation, we wanted to include a variety of cars in our puzzle that would really make you think.”

If you’re stuck over the answers, fear not as we’ve circled them below. 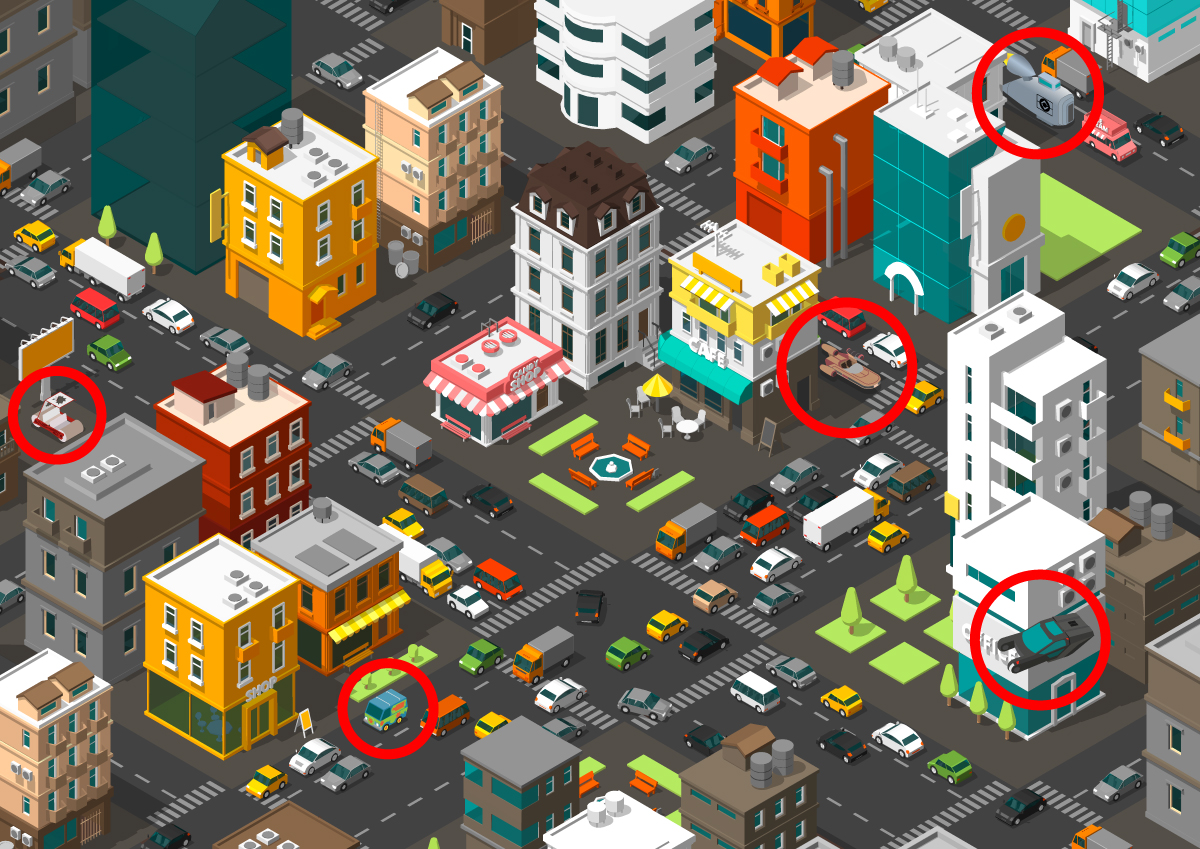 Meanwhile we this brainteaser challenges players to spot bucket & spade hiding among beach huts – but can YOU break the 30 second record?.

And can you name all 15 songs in this fiendishly tricky music themed emoji quiz?

Plus, the creator of a viral movie emoji quiz returns with a 15-part TV show version – so how many do YOU know?