A PAIR of childhood sweethearts have rekindled their relationship after bumping into each other in a bar in Benidorm after 34 years apart. 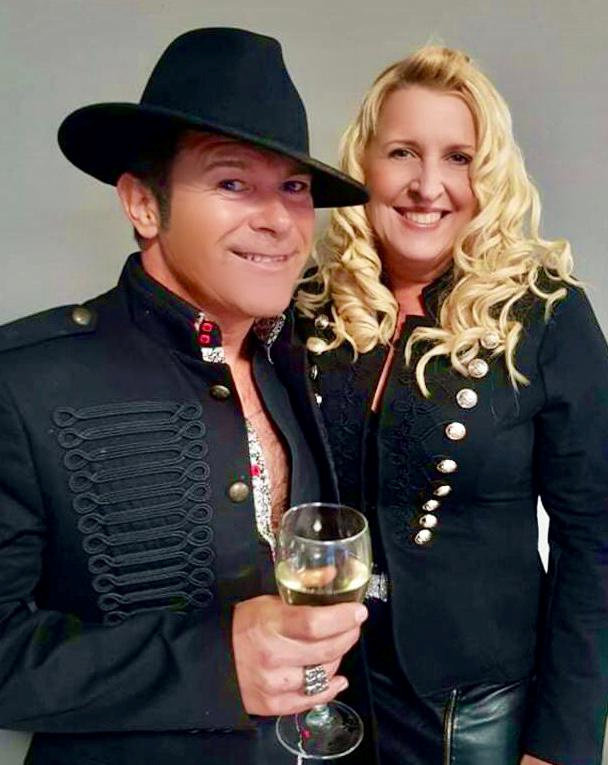 The pair became a couple and dated for 18 months before they split in 1987 when Dean moved to Pontins, in Burnham-on-Sea, Somerset, to become a performer.

But 34 years later, in August 2019, they fell in love all over again after a chance meeting in a bar in Benidorm – where Dean lived and Gaynor was on holiday – and they have now started a new life together in Spain.

Gaynor had just split up from her partner of 15 years and moved out of their shared home in Dunham Hill, Cornwall, when she took a week-long solo trip to Benidorm, Spain, in August 2019 to do some soul searching.

The mum-of-one couldn't believe it when she saw her former childhood sweetheart, Dean, working as a singer in the Rock and Roll house bar on the strip in August 2019 – three decades after they first got together. 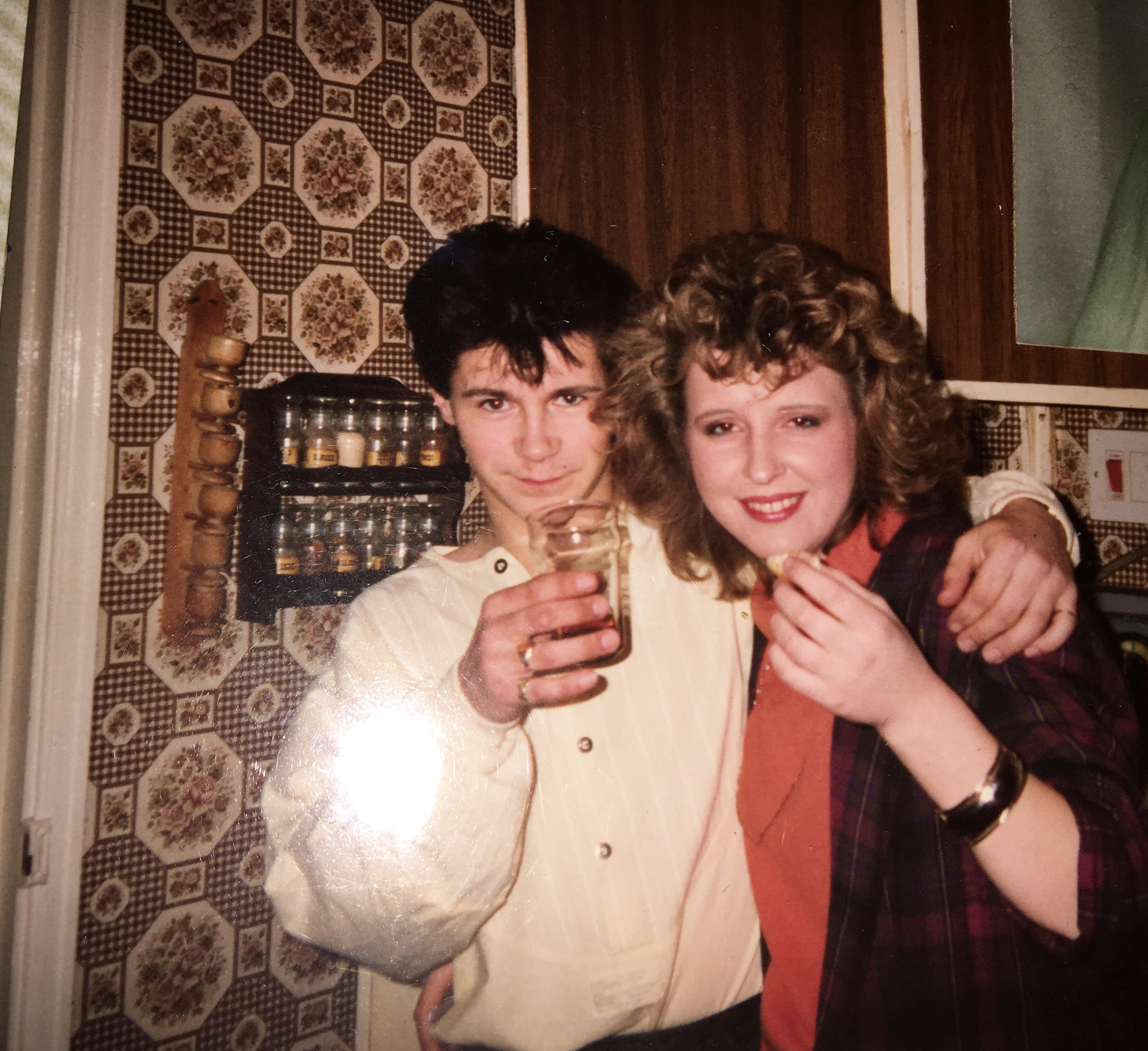 Gaynor, a singer, from Helsby, Chester, Cheshire, said: "I was having a bit of a midlife crisis so went to Benidorm to have a holiday on my own.

"When I walked into the bar I instantly recognised Dean.

"He had the same singing voice, warm smile and charm but was just a little greyer with a few more wrinkles.

"I knew it was him instantly so I went to his dressing room after the show to say hello.

"I asked him 'are you Dean?', he said 'I am' and we spent ages chatting and catching up – it was like we had never been apart.

"He asked me what I was doing there and I said I was single now and on holiday and he told me he'd been living and performing in Benidorm for years.”

The pair met up the next day and chatted for hours – catching up on the last 34 years. 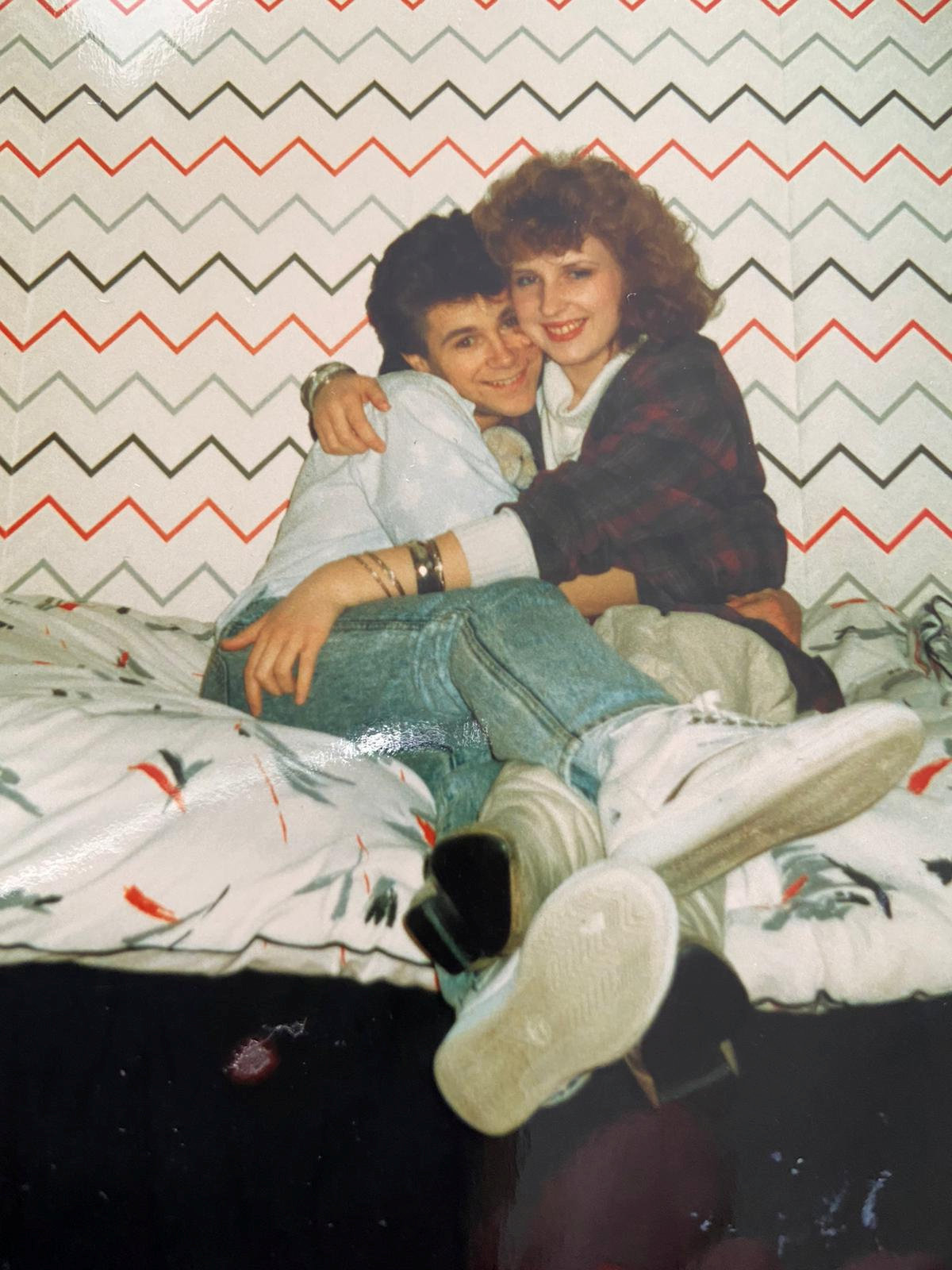 Gaynor said: "It was just easy and the conversation flowed.

"I had to go home at the end of the week but it was when I came to visit in February 2020 that things started to really get romantic."

Dean added: "I always thought about Gaynor and we were only young then and job opportunities come along and you move away.

"I did try to look her up on Facebook about 10 years ago but I just couldn't find her.” 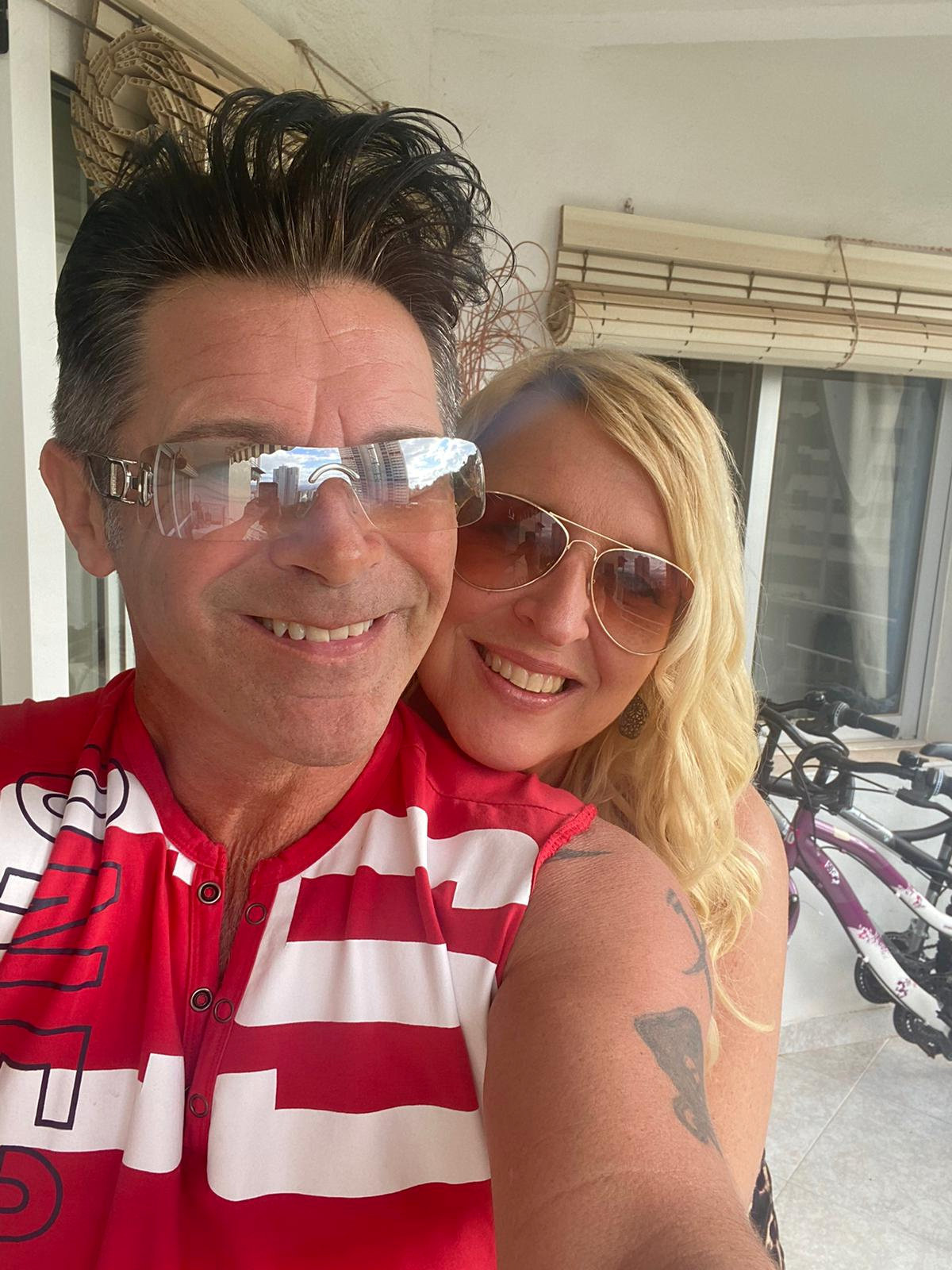 Gaynor said: "We decided to give our relationship another whirl. We only broke up when we were teens because Dean wanted to join Pontins and then I met someone else and moved to Derby.

"We never fell out, there was never anything that went wrong we always got on well and had a laugh, it was all just timing in our teens.

"It is insane, but I feel incredibly lucky.

"Dean and I pinch ourselves every day." 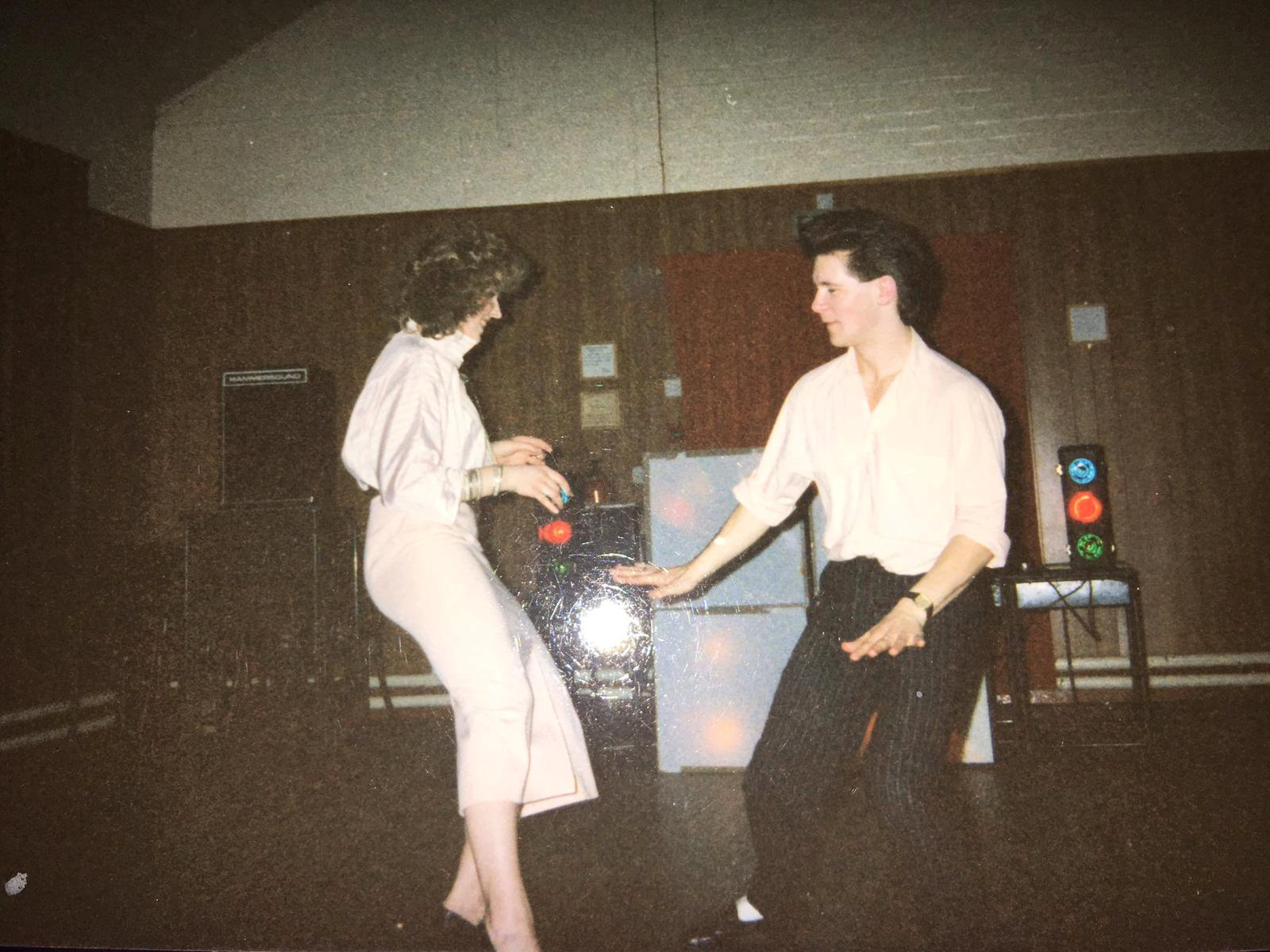 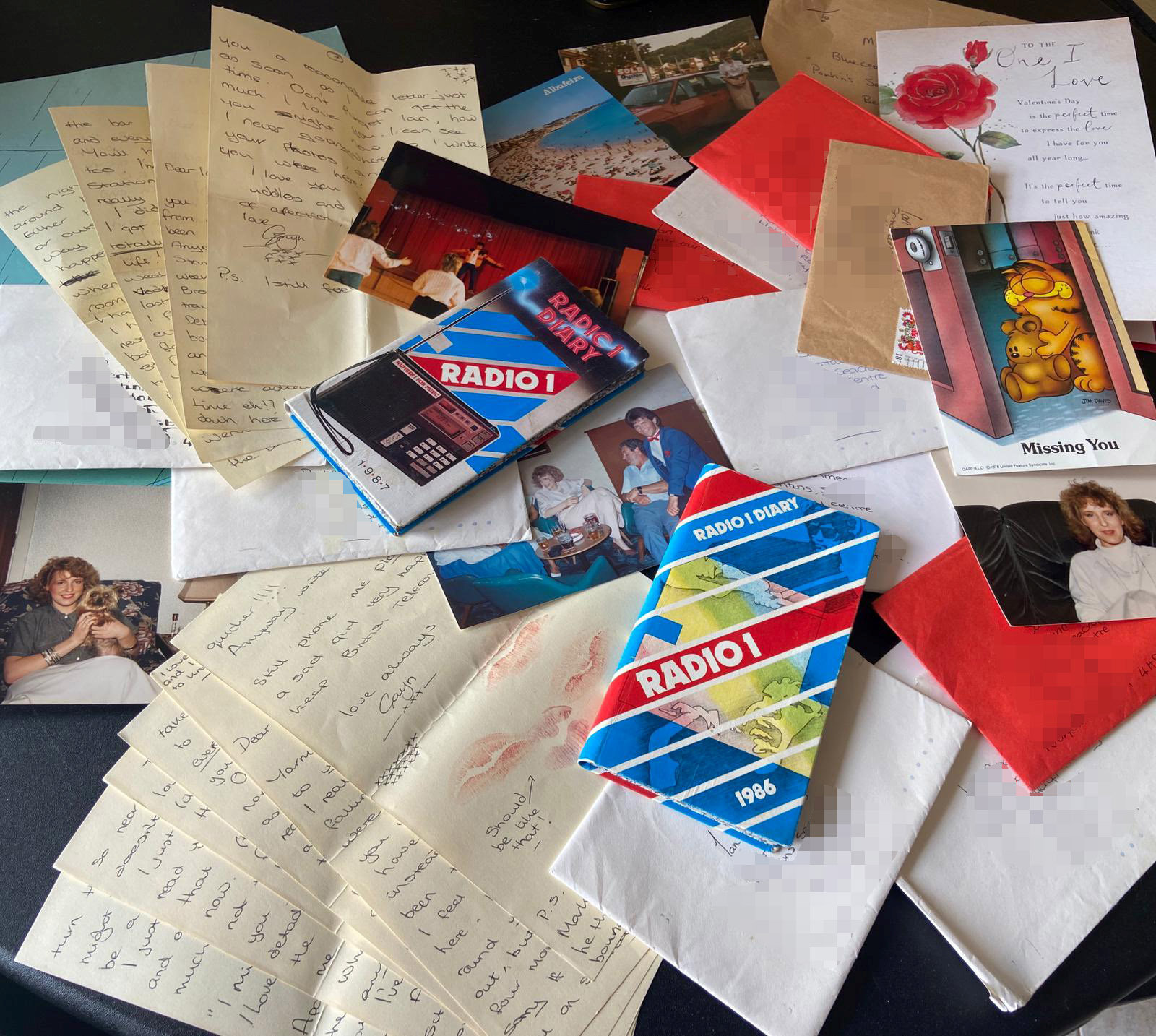 Gaynor went to visit Dean again in March 2020 – and never returned to the UK.

She has now permanently moved in with her childhood sweetheart and loves their life together.

Dean, a singer, from Broughton, Chester, said: "It really is amazing, she was the last person I was expecting to see and I was never expecting to meet anyone at my time of life.

"I was fine on my own enjoying the sunshine.

"But even my mum has noticed a change in me since getting back with Gaynor, I frown less and I'm more relaxed.” 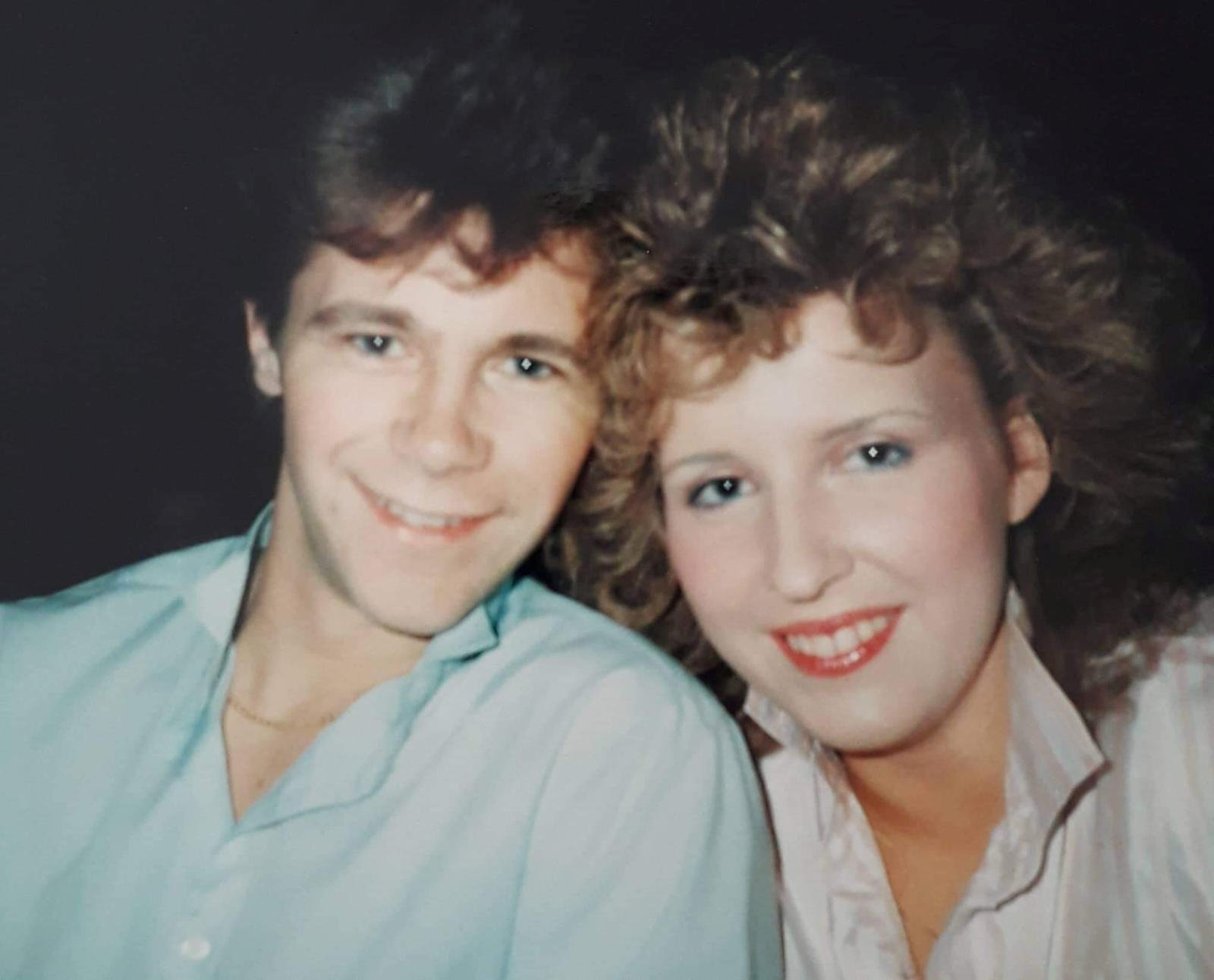 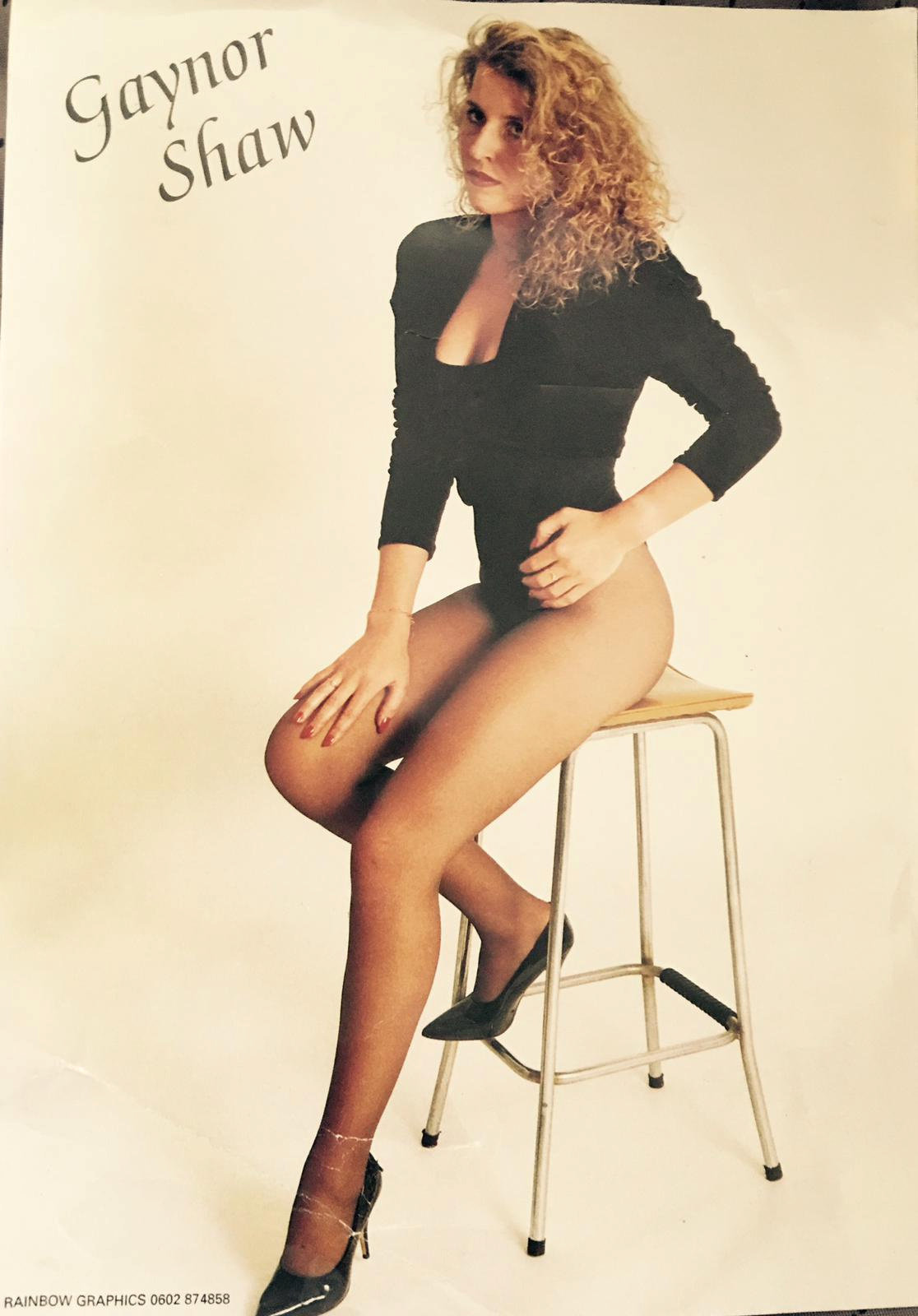 The lovebirds have been together for a year and say they couldn't be happier and it is like the “old time” but “better”.

Gaynor said: "We sit out on the balcony and have the sea and the sun and it's just so lovely.

"There's always going to be that cementing of it because of the old times and because we knew each other as young adults.

"We both fit into our little roles easily and it works really easy as a team.

"We have both got the same brain, we're both performers, we have a little sing and have a little dance and we have the spontaneity to keep the excitement going.

"It was amazing for us, it was really easy and really good.”

Meanwhile, childhood sweethearts who first met aged eight tie the knot after bumping into each other at a school reunion nearly two decades later.

In other relationship news, we told you one bride-to-be was mocked after revealing her boyfriend proposed by sticking the ring in a McDonald’s Big Mac.

We also revealed the savage text replies people have received from their sassy exes.